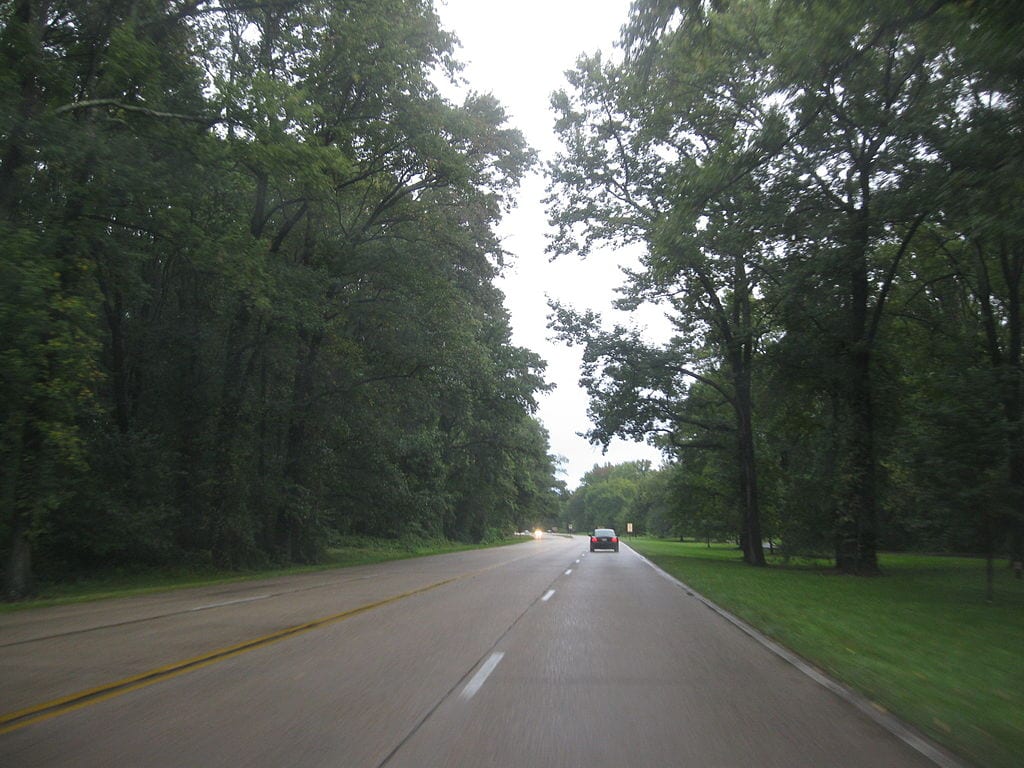 Conservatives of a certain age may recall a quip from the days in the wilderness, “When you see two pols in conversation, you may assume they are conspiring against the public good.”

The joke had a downside, of course, inasmuch as the paraphrase of the famous line in Adam Smith’s Wealth of Nations did not have a happy end. When public policy “leaders” do ill, they mean to keep it that way.

To many observers, the environmental “movement” was the ultimate public policy castle in Spain. It had something for everybody once the gears kicked in and it got on the perpetual-grievance interest group gravy train. Conservatives muttered darkly when, in an attempt at pre-emptive appeasement, President Nixon created the Environmental Protection Agency. They warned it and a host of energy regulations for the same hippie era would impede sound ecological management and hurt our ability to get affordable energy.

But Americans are a race of problem-solvers, and while we botch the job on a terrible scale sometimes, we do like to think that when something needs fixing, we are up to the task. The last week of September brought an awful stink out of the national swamp, but there was another breeze there — and in other urban centers, notably New York — and this one carried sweeter whiffs.

The message: notwithstanding the roadblocks and hassles created by the administrative state since Mr. Nixon questionable gesture to the tree-huggers, America has maintained its lead in the development of technology for getting and using clean and abundant and relatively cheap energy. We should be, and in fact are, a model to the world in this regard. Our energy and environmental sectors are job-creators.

We owe this to risk-taking innovators and entrepreneurs, and they owe their successes — and failures, certainly — to free market capitalism. Even with a business tycoon as chief executive, this is worth keeping in mind because in the shadow of success lurk denigration and despair.

The fact, of course, is that the major ecological disasters of recent times are all due to the absence of rule-of-law-based capitalism. The destruction of the Brazilian rain forest, the notorious Aswan dam horror, the disappearance of the Aral Sea, very likely the desertification of the Sahara — all came about in gangster or corrupt statist countries. By contrast, and here Mr. Nixon deserves credit he will never receive, Americans have clean lakes and coastlines in abundance, our natural treasures are the envy of the world, our water is clean, our air pure. Do we exaggerate? Of course we exaggerate. Just ask yourself this, however: where in the world beyond our shores is it safer to drink the water and breathe the air than in your home town?

To salute national clean air week, the newly formed clean capitalist coalition held day long meetings in Washington and New York, about one part short lectures by policy makers and four-parts panel discussions by energy sector observers and critics. There was only one area of agreement, but it was perhaps the only one that mattered: if we want to insure our energy needs and we also want to keep our environment clean, we cannot dispense with free enterprise capitalism.

On the contrary, the maligned old system must be left unshackled to do its damnedest. That was the consensus, and it was a breath of fresh air in a week of nauseous winds coming from the political corridors just blocks away.

Citizens for Responsible Energy Solutions, organizer of the meetings, seeks common denominator answers to issues that have usually been met by doctrinaire divides between conservatives and liberals. The reason for this, however, is likely that the Malthusian assumptions that marked the modern environmental movement of Richard Nixon’s time have been largely discarded.

It was once seriously propounded, as the archives of TAS testify, that energy resources are dwindling and the production of energy is by definition poisoning the planet. By corollary, it was believed, the world is fast becoming overpopulated with toxic agents, homo sapiens, of whom the most toxic live in free societies.

Economic development based on capitalist practice exploded this myth, not once but three times. There was the Reagan boom in the 1980s, the post-Soviet expansion of the 1990s, and we are living through a third expansion. All three cycles are due to human capital more than anything else.

Perhaps of necessity, given the evolution of our society, people who work at the crossroads of energy and environmental protection are willing and even happy to seek public-private strategies. Many, indeed, go from one sector to the other easily. When they are in official policy positions, they credit their agencies or departments for progress made in such areas as cleaner air and water, and when they are out, they promote innovations — which may be technological, fiscal, regulatory — that they believe their ex-colleagues in government should encourage or at least not stymie.

No consensus emerges on just what this means in practice, for the good reason that there is no hard and fast rule on how to manage a changing landscape. What does emerge is that government is best when its interventions are ad-hoc, or as policy wonks like to say, disruptive. Permanent programs with long-term subsidies create interest groups within interest groups.

By contrast, the removal of barriers to raising capital is a way to channel the genius of enterprise toward innovative solutions. This is explained in the article on clean bonds by Rod Richardson nearby. It is representative of the ideas generated by the newly launched Clean Capitalist Coalition, a loose alliance of organizations, policy institutes and scientists. Their shared characteristic is optimism.

There is a reason why the U.S. has, by any measure — as several speakers reminded the audience — made more progress than other developed or developing nations in meeting the kinds of goals set by the Paris Climate Accords. These are based on top-down regulatory goals set by government bureaucrats with little practical experience of anything other than living and ruling on other people’s taxes. The U.S. experience in developing clean and abundant energy, by contrast, is based on functioning in a law-based, market-judged framework.

Climate change is real. It is observable. It has been going on since before humans as we know them farted in the rivers. It is not impossible that, for reasons on which there is no unanimity among those who study this field, the waters on our coasts will rise and, in time, submerge nearby towns and cities. We can prevent this happening — not by decreeing the end of economic progress but by using the same ingenuity that gives us clean air, clear waters, and free markets.