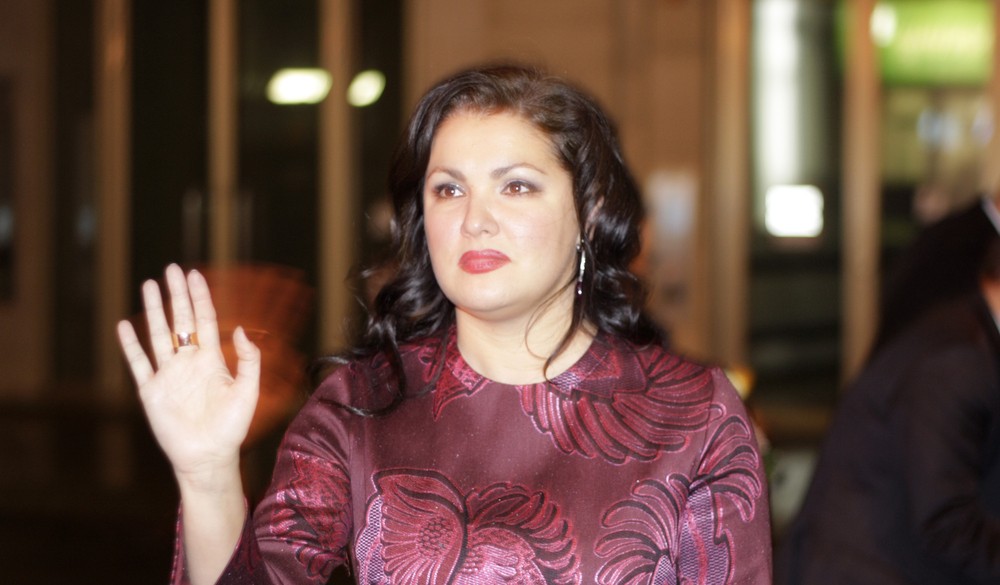 Not even the famed Russian composer Dmitri Shostakovich, who was a Soviet stooge, and the equally fabled German conductor Herbert von Karajan, who was a Nazi fellow traveller, were “canceled” in the West the way Russian artists, athletes, performers, and cultural icons are being censored, bullied, and shamed in the United States and Europe due to Vladimir Putin’s criminal actions in Ukraine.

Did we learn nothing about the immorality of attributing collective guilt from President Franklin D. Roosevelt’s executive order setting up internment camps for American residents and citizens of Japanese descent in the U.S. during World War II?

The current “cancel” onslaught is indiscriminately hurting both Russians who openly oppose Putin’s immoral war and those whose political views aren’t known: people who likely have kept quiet out of fear. And fear they probably should, based on Putin’s recent tirade calling those who oppose his war “scum and traitors” and calling for the “cleansing” (or “self-detoxification”) of Russian society.

But some in the West are acting irrationally as well. Betraying a collectivist, almost totalitarian mentality, many in the West have decided that Putin incarnates the entire Russian people and that anyone of Russian origin should be held accountable for the cruelty of a tyrant whose actions they cannot stop.

The European Union, for example, has canceled all official sports and cultural events involving Russians and told cultural associations and sports federations that they are not to take measures against any private entity that bans an event involving Russian players or artists.

We do not hurt Russia as much as we hurt ourselves by demonizing Russian artists, athletes, and culture.

Anna Netrebko, perhaps the greatest living operatic soprano, has been forced to give up performances at La Scala in Italy, at the Metropolitan Opera in New York, and at various other venues due to her personal relationship with Putin — despite her public statements opposing the war. Referring to the fact that many of her colleagues have been canceled because they didn’t condemn Russia immediately and forcefully enough, she has protested that “forcing artists and any public figure to publicly express their political views and condemn their homeland is unacceptable.”

Although some, such as Kirill Petrenko, director of the Berlin Philharmonic, have attacked Putin (he has been able to keep his job), others have not. One wishes they all had, since a tragedy of the magnitude befalling Ukraine should entail a moral obligation to take a stance no matter the risk.

But not every artist and athlete is a hero, and we don’t know whether some of those who have been silent, and whom we are holding responsible for Putin’s actions, may have relatives who are being forced to fight in Ukraine and justifiably might fear that attacking Putin or the Russian government could cause them harm — not from Ukrainian resistance fighters but from Putin subordinates.

So the canceling continues.

Young athletes from Russian sports clubs now banned from all international competitions may themselves face the horrific prospect of having to fight in a war they do not even understand. How do we justify placing on their shoulders the blame for Putin’s genocidal bombardment of Ukrainian cities?

Alexander Malofeev, the 20-year-old piano virtuoso, was not allowed to perform in Canada. The Cannes film festival has announced it will not be showing Russian movies. London’s Royal Opera House has canceled a season of performances by the Bolshoi Ballet. A lecture on Dostoevsky was suspended in Milan, even though the professor, Paolo Nori, is … Italian! (READ MORE: Is It Cruel to Cancel Russians?)

The “canceling” goes beyond culture and sports: Representatives Eric Swalwell (D-Calif.) and Ruben Gallego (D-Ariz.) have urged the Biden administration to expel all Russian students attending U.S. colleges, and not a day goes by without someone boycotting Russian vodka (although, ironically, several popular brands aren’t Russian at all — such as Smirnoff, which is made by a British company and distilled in the United States). Are we really supposed to believe that the cause of freedom, civilization, and humanity will be advanced by taking revenge on the fewer than 5,000 Russian students attending U.S. colleges and universities?

Russia’s contribution to the arts, and therefore to civilization in the 19th and 20th centuries, was nothing short of phenomenal. We do not hurt Russia as much as we hurt ourselves by demonizing Russian artists, athletes, and culture out of frustration with the fact that Putin is now doing on a grand scale what he’s been doing for two decades: terrorizing the Russian people, including those living in exile, and Russia’s neighbors, while Western governments tut-tutted, looked the other way, or sucked up to him and made themselves ever more dependent on Russian commodities.

Álvaro Vargas Llosa is a Senior Fellow with the Independent Institute, Oakland, California. His latest book is Global Crossings: Immigration, Civilization and America.