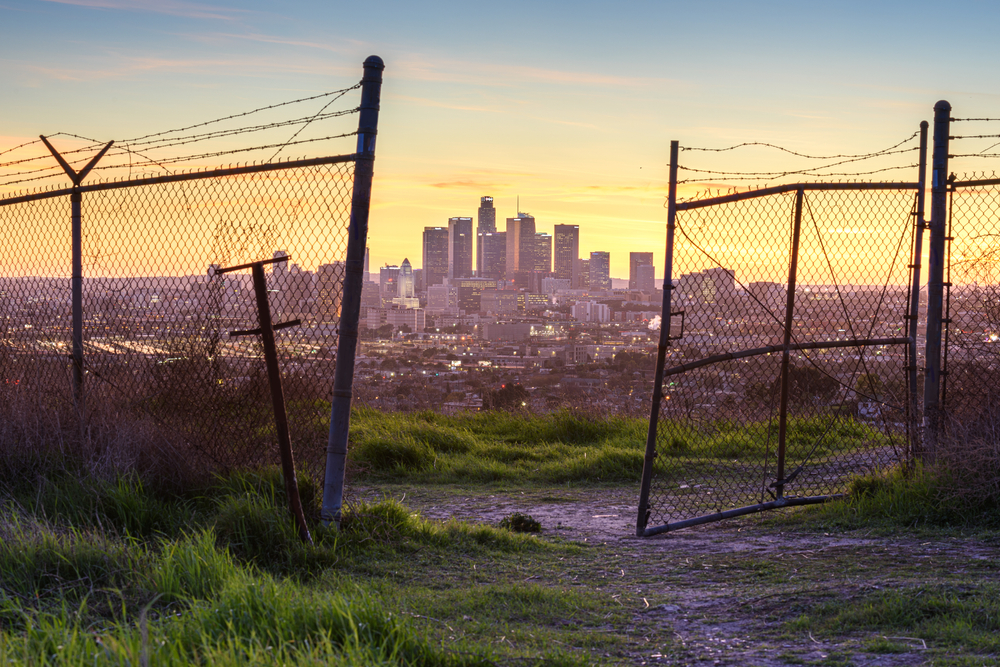 There’s a new outrage every day, it seems, popping up in the state they call Golden. Just the other day news broke that new arrivals from the ongoing illegal-immigrant surge will receive in-person instruction in San Diego while children who attend San Diego public schools “are stuck learning in Zoom school,” as one parent put it.

And then there’s the news, from a few weeks ago, that the California Department of Education, to promote unity among schoolchildren, is proposing an ethnic studies curriculum that includes students chanting the name of the Aztec god Tezkatlipoka.

He was a god honored with human sacrifice. Back in the good old days before the evil Western imperialists arrived, every year a prisoner of war, cast as an impersonator of this god, was dressed in a warrior costume and trotted up to an Aztec temple where a priest wielded a knife to remove his still-beating heart and thrust it to the heavens to honor the “real” Tezkatlipoka. California parents of students may want to inquire what the take-home exercises will consist of (they also may want to hide their knives).

For years the political ideas generated in the petri dish of Sacramento have migrated to the other 49, even to the halls of Congress. And it looks like that trend will continue.

Long ago, in an innocent time when the world was all promise and ambition and the West a sparsely populated jewel of freedom and opportunity, California loomed as the coruscating nonpareil destination, a paradise of sun, sand, surf, and unending, gorgeous youth. Americans flocked to the Golden State in such numbers that locals, not altogether lightheartedly, called for a fence to be constructed on the state’s borders to keep the relentless caravans of unhip and uncool arrivistes out.

It didn’t take but a decade or two of this unremitting invasion before the call for a fence was rejoined, this time by Chicago Sun-Times columnist Mike Royko. California had become home to so much weirdness and wackiness — communes, hippies, flower power, Charles Manson, Jim Jones, the Symbionese Liberation Army, et al. — that by 1979 the crusty Chicagoan was advocating a border fence to keep Californians in.

Royko was no fan of the Golden State, calling it “the world’s largest outdoor mental asylum.” A copy of his original 1979 column, “Should America Fence Off California?,” remains elusive to me, but additional California nuttiness a few years later, to wit, freeway gun battles, prompted Royko to expatiate further in 1987. This column generated a response from Royko’s Los Angeles Times colleague, fellow city columnist Jack Smith, who said Royko was expressing “the Midwesterner’s natural anxiety that any craziness that originates in California could become a national trend.”

Would that it were merely cultural and sartorial and culinary trends that spread from the Left Coast to the hinterlands. For years the political ideas generated in the petri dish of Sacramento have migrated to the other 49, even to the halls of Congress.

And it looks like that trend will continue. Steven Greenhut speculates in The American Spectator that the Biden administration will try to take various California ideas to the national stage:

As CalMatters explained recently, that likely will include an effort to boost the minimum wage nationally to California’s $15-an-hour level. It will feature an effort to expand paid family leave for private workers, a push for a Green New Deal (or some modified version of it) designed to reduce carbon emissions, “common sense” bans on so-called assault weapons, and an expansion of limits on independent contracting.

In addition, other “achievements” of the Golden State could easily be exported. First, California has effectively achieved one-party rule. The Republican Party picked up a few congressional seats in 2020 and even edged past No Party Preference to become the state’s second-leading political party — that’s the good news. The bad news: the state remains as blue as the ocean that laps its shore. And it will probably stay that way, thanks to the state’s voting system, whereby the top two vote-getters in primary elections, regardless of party, achieve ballot status in the general election, effectively eliminating Republicans from many races in a state where Democrats outnumber them by 46 to 24 percent. Ballot harvesting is permitted, and “any designated person,” rather than a family member, as previously, is allowed to hand in the harvested ballots. Picture party apparatchiks cruising target-rich environments harvesting friendly ballots to dump en masse at counting stations. As for how one-party rule will be expanded nationwide, ever heard of HR 1?

Housing in the state is outrageously expensive. “The median price for a house now tops $600,000, more than twice the national level,” wrote Noah Buhayar and Christopher Cannon at Bloomberg a year and a half ago. “The state has four of the country’s five most expensive residential markets.” The state desperately needs to build new houses — 3.5 million by 2025 to alleviate the dearth, according to one consultant; another consultant said it would be 2050 before the crunch was alleviated.

That trend, too, is spreading:

As severe as this sounds, the rest of the country is becoming more — not less — like California. During the longest economic expansion on record, the U.S. has been building far fewer houses than it usually does, pushing prices further out of reach for a vast portion of the population that has barely seen incomes rise. “California is not alone,” said Chris Herbert, the managing director of Harvard’s Joint Center for Housing Studies. “It’s just more extreme.”

And then there’s energy. California sits on large energy reserves but imports power from other states. Its pols seem adamantly against coal- and gas-powered energy plants — not to mention nuclear power — and then descend to argle-bargle over why rolling blackouts afflict the state during hot summer days. Californians pay up to $4 a gallon, or more, at the pump.

Opines Rep. Mike Garcia: “California’s laser focus on passing radical climate change policies continually results in higher energy costs, rolling blackouts and a disregard for the forest fires that ravage the beautiful hills and towns across the state. In D.C., California’s war on energy is being uploaded in the form of the Green New Deal.”

Besides all that, there are still the earthquakes; and uncontrolled (because of environmental policy) fires that threaten suburban communities; and mudslides, because the fires burned off all the undergrowth; and a desire to unionize freelance workers and the gig economy; and a governor obsessed with high-speed trains; and a state with 12 percent of the national population and 25 percent of its homeless.

No wonder it costs nearly $2,000 to rent a moving truck to go from Los Angeles to Phoenix and less than $200 to go the other way.

And no wonder Nevada, erstwhile a reliably conservative state, and Arizona — home of Barry Goldwater, for crying out loud! — are joining Colorado, Oregon, and Washington as former red states turned blue (with Texas waiting to join them?).

And a lot of the reason — not the only reason by any means — is an invasion of white license plates with a script “California” across the top bolted to cars driven by California emigrants who don’t leave their California political views in California when they leave the state.

Think we can get California to pay for it?