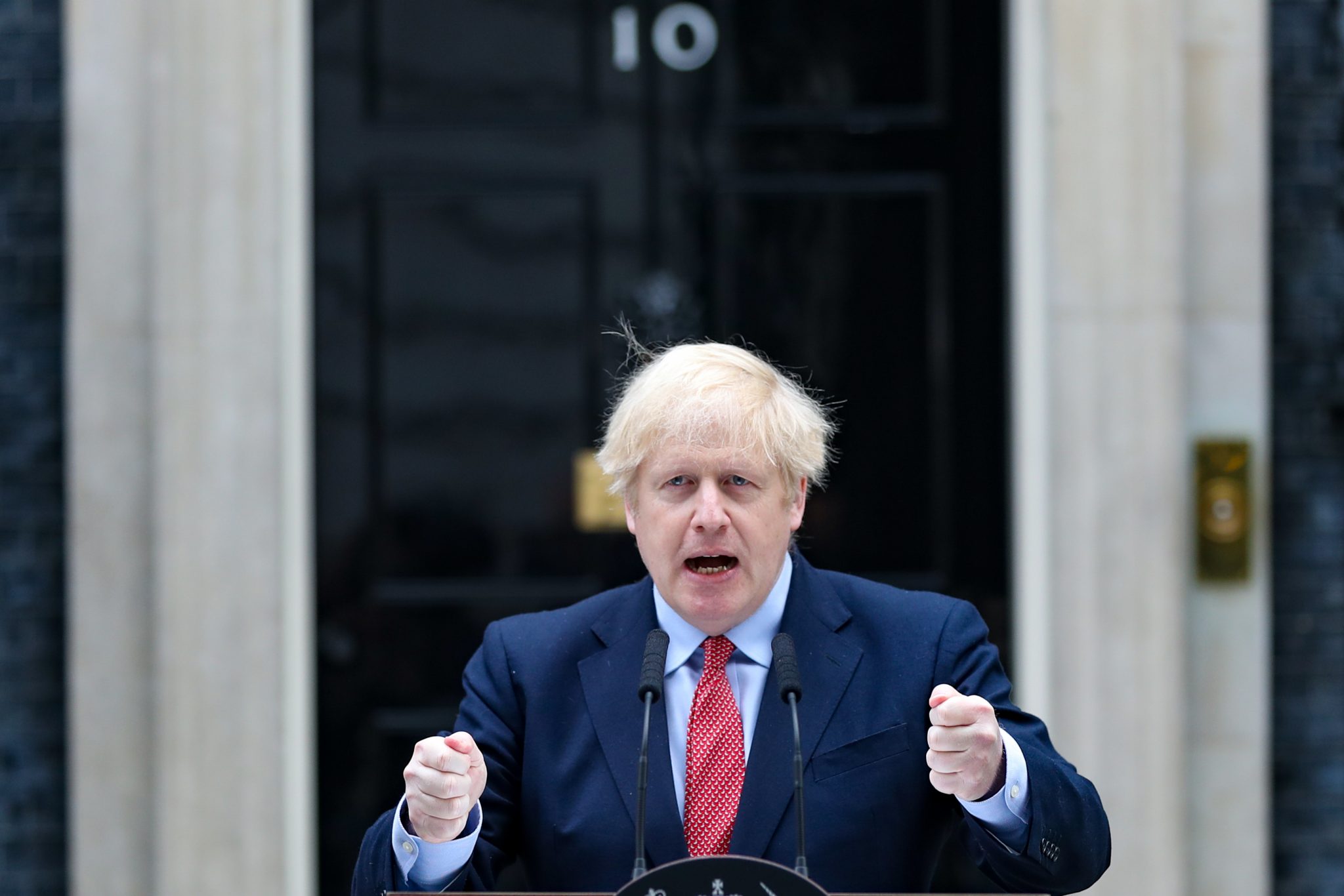 Despite his famous blond mane, Prime Minister Boris Johnson is clearly no “Goldilocks.” She it was who took up with a family of three bears, sitting in their rocking chairs, eating their porridge, and sleeping in their beds. In each case, the extremes — be it too hard/too soft, too hot/too cold, or too big/too small — were rejected in favor of the “just right.” Yet no one boasts that Boris’s reaction to the coronavirus “hit the mark.”

Rather, consensus is forming that the state’s coronavirus response varied between the extremes of too slow — allowing valuable time for countermeasures to be lost — and too restrictive, as shutting down business operations and curtailing civil rights have seriously impacted Britain’s economic and social well-being. At no time was the Government’s response “just right.”

Indeed, coronavirus is a conundrum: the global response has varied, with respect to the reaction of various governments and their treatment of citizens’ rights to voluntary assembly, be it in the marketplace or in their leisure activities. No one doubts the seriousness of the virus. Yet even a simple review of past responses to foot-and-mouth, SARS, and other previous health scares have shown, in 2020, ill-judged restriction on civil liberties and overblown estimates of fatalities.

Each year, for instance, influenza kills many thousands, and yet we prudently treat it as one of the many risks of being human. We merely ask for common courtesy and common sense, as we each must take responsibility for our own health and the well-being of those with whom we mix.

A bilateral U.S.–UK trade deal has never been more timely. Now is not the time for backsliding.

And so to Brexit. EU pressure to delay is understandable. Why, allies of German chancellor Angela Merkel want to extend the process until 2023! Frustrating the UK exit gives it time to wring economic concessions from London while “teaching” other potentially recalcitrant countries the folly of secession. Not to mention the millions of pounds sterling the UK will continue to pay during an expanded transitional period.

Fortunately, Britain’s premier returns to work this week with a bang. To the EU’s emphasis on prolonging Britain’s exit, coupled with demands made before the coronavirus interruption — access to UK territorial fisheries, a “level playing field” in social and economic policy (thus nullifying UK competitiveness), and continued subjection to the European Court of Justice — Boris says, “nope.”

Meanwhile, Nigel Farage fears it will take years for Britain to return to normal … but why? “Surrendering power to the state happens very quickly,” he said in remarks to Breitbart London. “It happens in times of crisis. Getting back those liberties and freedoms tends to be a battle that goes on for years or decades, so I am very worried about it.”

Surely state-imposed restrictions can be relaxed and eliminated with the reciprocal ease in which they were enacted. In fact, these impediments to liberty must be removed with an alacrity far in excess to the grudging resistance in which they “should” have been imposed.

Farage, who kept the Brexit torch lit for so long, against such daunting odds, must know that now is not the time to become faint-hearted. If he is in any doubt, Murray Rothbard’s The Ethics of Liberty will bolster his resolve:

The libertarian goals — including immediate abolition of invasions of liberty — are “realistic” in the sense that they could be achieved if enough people agreed on them, and that, if achieved, the resulting libertarian system would be viable. The goal of immediate liberty is not unrealistic or “Utopian” because — in contrast to such goals as the “elimination of poverty” — its achievement is entirely dependent on man’s will. If, for example, everyone suddenly and immediately agreed on the overriding desirability of liberty, then total liberty would be immediately achieved.

One need not be a libertarian, either, to benefit from Rothbard’s advice.

Meanwhile, in anticipation of ending the coronavirus clamp-down and reopening business and borders, Boris Johnson and Donald Trump spoke briefly during the premier’s convalescence. A bilateral U.S.–UK trade deal has never been more timely. Now is not the time for backsliding.

Boris Johnson must be resolute. As must Donald Trump in America and all advocates of liberty. It is the time for “just right” politics. Britain’s future social and economic prosperity — and Johnson’s legacy — hang in the balance. Benjamin Disraeli, the Victorian master politician, can counsel him. “Time is precious,” Disraeli believed, “but truth is more precious than time.”