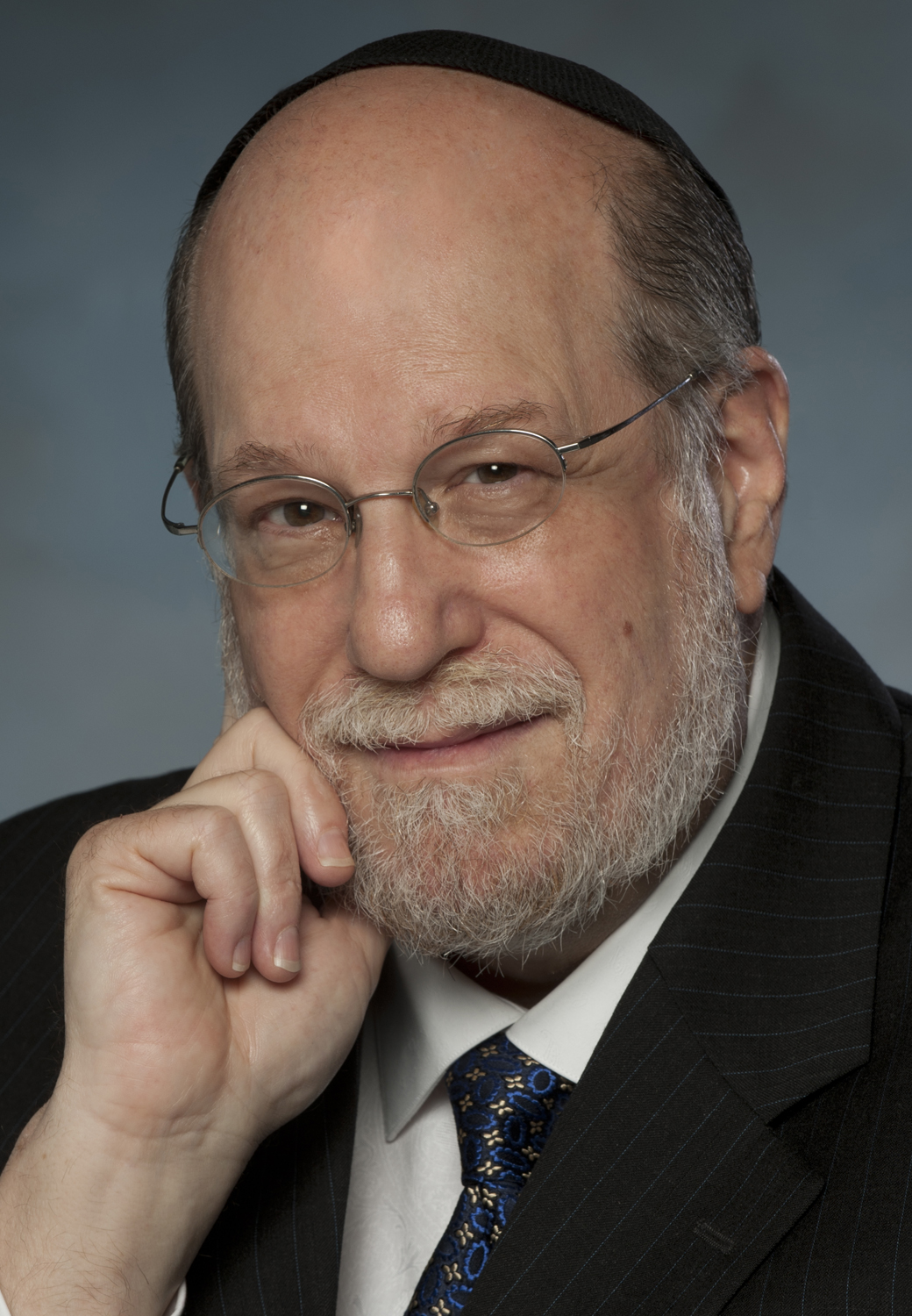 Rabbi Spero’s articles and Op-eds have appeared in the Wall Street Journal, Washington Times, Jerusalem Post, National Review, Townhall, The Federalist, Breitbart, The American Spectator,  New York Sun, Newsmax, American Thinker, Judaism, Tradition, Policy Review (Heritage Foundation), and he was a weekly columnist for Human Events.  He has been a frequent analyst on FoxNews programs such as The O’Reilly Factor, Megyn Kelly, Gretchen Carlson, Neil Cavuto, and Fox and Friends, and has been interviewed by Laura Ingraham, Michael Savage, Dennis Miller, Bill Cunningham, and American Morning News, among many others.

Rabbi Spero has served congregations in Ohio, New York City, and Long Island and  is author of Push Back: Reclaiming Our American Judeo-Christian Spirit (Evergreen 2012) and Why Israel Matters to You (Evergreen, 2015). Rabbi Spero was the first rabbi in 1979 to publicly endorse Ronald Reagan in newspaper ads around the country.