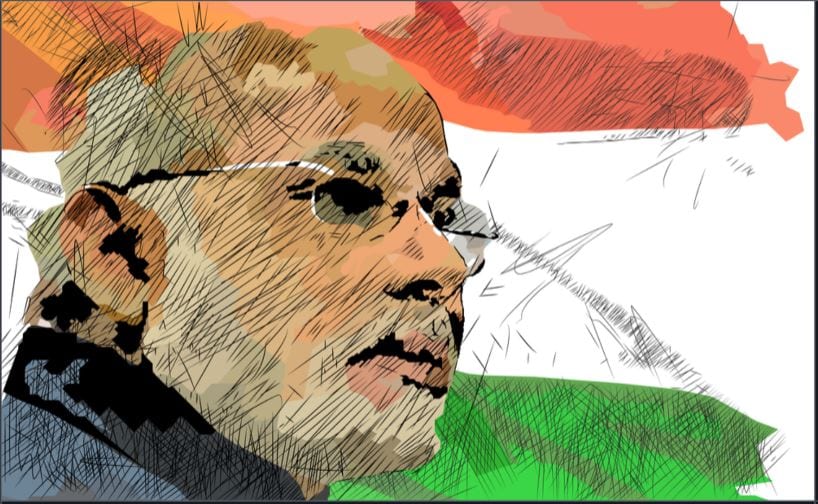 In a big election week, India’s voters gave Narendra Modi’s Bharatiya Janata Party (BJP) a mandate to govern until 2024. While all the results are not yet tallied, the Hindu Nationalists of the BJP are projected to win 299 of the 543 seats in the Lok Sabha lower house. This represents a slight gain for the BJP, and further decline for the Indian National Congress party, which has ruled India for much of its post-independence history.

Modi has led India as Prime Minister since 2014, and his leadership has been a drastic shift from traditional Indian governance. Modi has increased centralization of government, worked to privatize industry, increase free trade, cut social spending, and cut taxes.

Most characteristic is the BJP’s embrace of Hindu Nationalism, which has led to a stronger national identity in India, but has also seen religious persecution of Muslims and Christians living in the country. While India gives all citizens the right to religious freedom, this has not halted vigilantism, which the government has been slow to respond to in fear of offending its militantly Hindu supporters.

This election could be seen as a litmus test for approval of BJP governance and the results indicate that Indians are largely supportive of Modi’s national policies. In his victory speech, Modi declared that “This election was fought not by politicians but the people of this country — but it’s the people of this country who have emerged victorious.” While many believe that Modi is an authoritarian in the making because of his right of center politics, he maintains his rule democratically and receives wide support from the people.

The BJP victory in India is just the latest sign that around the world, from Rio to Delhi, voters are shifting away from internationalist liberalism to national populism. Forecasts for elections in the European Parliament this week show gains for nationalist and populist parties, and recent elections in Spain, Finland, and Estonia also saw nationalists and populists increase their roles in government. With these developments, it has become increasingly clear that Francis Fukuyama’s famous post-Cold War liberal “End of History” predictions have not held up.