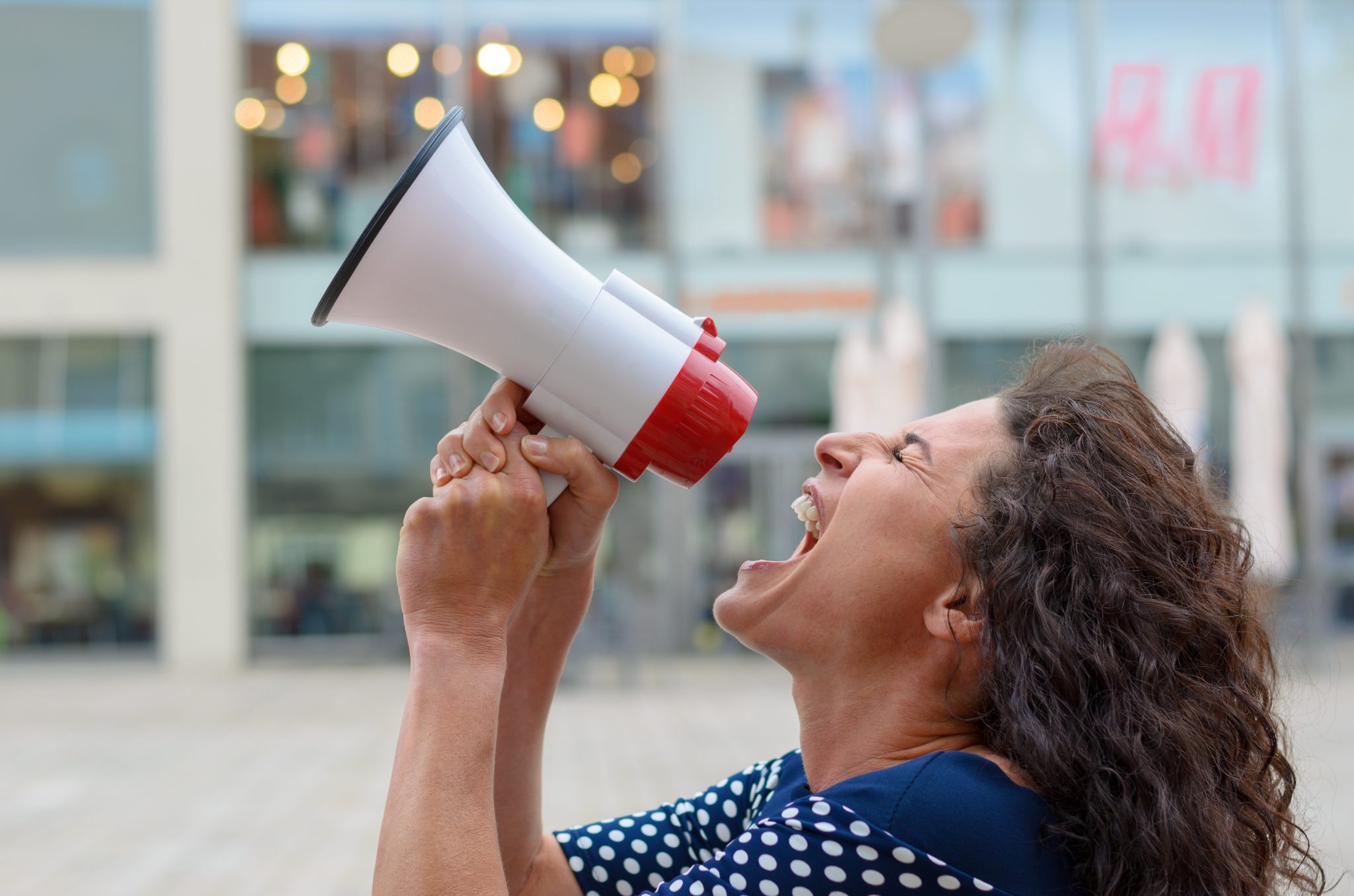 Here is syndicated columnist Debra Saunders’ sage prediction for the election of 2020. It will not be settled on Election Day, she says. Possibly it will not be settled until Thanksgiving Day. And, she adds, it will be “ugly.” Both parties are, as she writes, “peddling grievance.” Saunders is a wise reporter of American politics, and she may be right.

Peddling grievance does not make for happy electoral endings, win or lose. The Democrats have been peddling grievance for years. Now Saunders says the Republicans are peddling this bitter recipe too. I cannot disagree. Where is their cheerful optimistic message of cutting taxes and getting the government off our backs, the message preached back in the 1980s by Ronald Reagan? For decades we have heard the Democrats peddle their gloomy message of misfortune befalling the helpless citizenry, racial discrimination everywhere, more largesse for the welfare state needed, and now police brutality. Back in 2000 we even saw Al Gore liven up a Democratic National Convention by bawling about his sister’s death from lung cancer. Now it seems that the Republicans have bought into the Democrats’ message of gloom.

How did we arrive at this vale of tears? Where did it all begin? I think it began with the sore loser, and the Democrats have a monopoly on sore losers in presidential races going back years. Remember Gore in 2000 moaning about how badly he was defrauded in the Florida vote and victimized by the prevalence of hanging chads, or was it chading hangs? Frankly, I have forgotten. Remember John-François Kerry whimpering during the 2004 election about the wrongs committed against him by the Swift Boat Veterans for Truth? Then there was 2016, and all the Dirty Tricks played on poor Hillary by the Deplorables, the devious Russians, and someone by the name of Carter Page. In recent years the Democrats have disputed the outcome of every presidential race, except in 2008 and in 2012. Both races were won by Barack Obama, and how can anyone complain about that?

Actually, the first Democratic sore loser was Jimmy Carter, who suffered a landslide defeat from an obscure Grade B movie actor named Ronald Reagan. I have been researching the 1980 presidential contest. Jimmy had failed at practically every initiative he launched during his presidency. The economy was in a tailspin. We had 52 diplomats taken hostage in Tehran, and there were American helicopters smoldering in an Iranian field. Yet, according to Peter Hannaford, who worked for Reagan on the 1980 campaign, all the wisenheimers appraised the race as too close to call.

Looking back over the race Hannaford wrote, “Up to the night before the election, the networks and the major polling organizations had a near consensus that it was ‘too close to call.’ ” Then came the deluge.

Jimmy did not take this shellacking gracefully. He groused and blamed it on an October surprise that never took place. The only surprise was how badly he did. Even I was surprised, though for weeks before the election Jimmy and his allies in the media were saying it was going to be close. As I said, what followed was a landslide. Even the Reaganites for months would greet each other with, “I can’t believe we won.”

So here we are at the threshold of another race to the presidency, and both sides, according to Debra Saunders, are peddling grievance. But which party is better at it?

Down in his basement, Sleepy Joe has been promising to name his nominee for vice president for weeks. He has limited his choice to a woman, and he has further limited it to a black woman, though possibly that does not rule out a brown woman. So, I guess, to pilfer an anti-immigrant line from the American argot of long ago, “white men and woman need not apply.” But as of mid-morning Tuesday, Joe has not announced his choice. What does that mean? He overslept? He changed his mind and chose a non-black, non-brown transsexual? That would be a first. Still, it is hard to say.

Yet if Joe renders his choice after my deadline of Tuesday morning, the next question will be, will his choice affect his ability to play the role of the poor loser? I say this because just as I called the race correctly in 2016, I am calling it again in 2020. The trend is your friend, and the trend is now edging upward for Donald. He is going to win, no matter who Joe chooses.