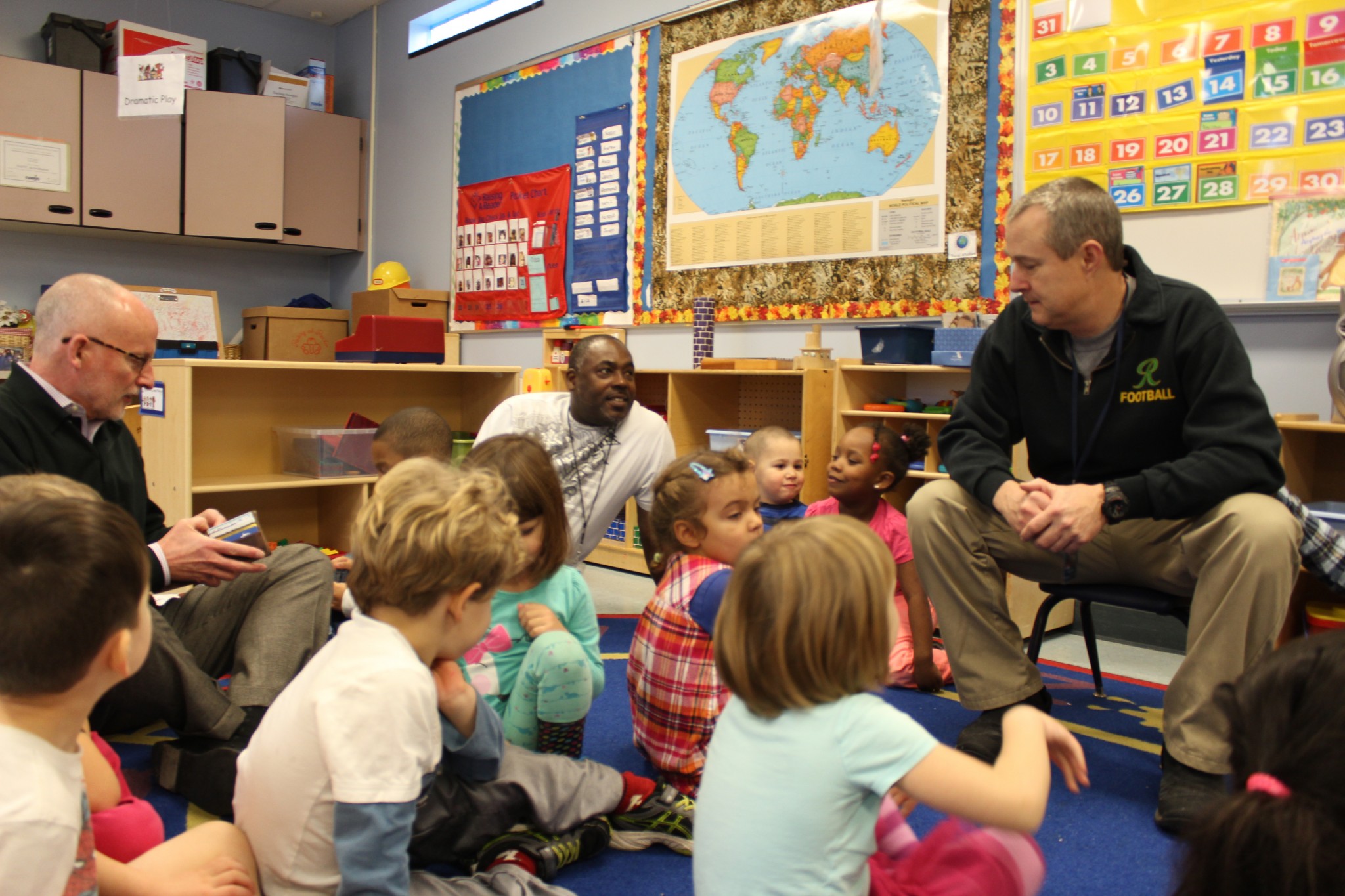 While President Joe Biden traveled to Illinois Wednesday to rally support for his $1.8 trillion American Families Plan, lawmakers and education experts claim that providing universal, high-quality preschool to all 3- and 4-year-olds may actually do more harm than good.

Biden’s press release on the initiative cites studies that show that high-quality preschool programs prepare students for academic success in math and reading better than students who do not participate. Universal pre-K would also allow parents to increase their participation in the labor force, the statement claims, driving economic growth.

The program would be implemented through a federal-state partnership in which states would be expected to meet certain standards to receive a percentage of the funding from the federal government. The goal is a $200 billion investment that will aid five million children, funded by tax increases on top income and capital gains by the upper class and increased tax audits of the rich to reduce tax evasion.

As an additional part of the initiative, teachers will receive professional development courses, a $15 minimum wage, and financial support to earn degrees that support their work in education.

While 44 states already offer some form of public pre-K, according to a study by the National Institute for Early Education Research at Rutgers University, the programs and funding are not identical.

Republicans such as Senate Minority Leader Mitch McConnell (R-Ky.), Sen. Marsha Blackburn (R-Tenn.), and Sen. Josh Hawley (R-Mo.) have pushed against the proposal, claiming it will harm families and push parents into government child-care arrangements, giving the state more reach. Others, like Alabama Republican Gov. Kay Ivey and Sen. John Cornyn (R-Texas), have questioned whether a top-down approach for every state managed by the federal government will be effective.

But Corinne Forrester, who has a master’s in education and taught kindergarten and early childhood education for eight years in Switzerland, Turkey, and Texas, told The American Spectator that Biden’s proposal has the potential to be helpful to many children and their families: “While some … currently have access to publicly funded preschool for ESL or income-based reasons, many preschool aged kids attend daycares with staff that are not qualified or compensated well, and many families struggle with paying tuition for this service for their kids.” She noted that in many parts of Europe, education for 3- and 4-year-olds has “long been publicly provided.”

Forrester said that in many schools, kindergarten has “been stolen and recast as the new first grade,” shifting from a grade meant to develop children’s social, emotional, communication, and problem-solving skills to a grade with its own academic focuses like learning to read, which was previously a first-grade benchmark. A universal preschool program could focus on building those social and emotional skills, which help “set up children for success in elementary school and later in life,” Forrester explained.

Texas Democratic Sen. Beverly Powell told The American Spectator, “Numerous studies have highlighted the positive impact preschool can have on our students. We have seen that these preschool benefits can last well into their primary and, in certain cases, even secondary level.”

“Building a vibrant economic future starts in today’s classrooms,” she continued. “Providing a universal preschool option for all of our students will help close the educational gap, foster high-quality education opportunities, and help lay the foundations for a competitive American workforce talent pool.”

But Lindsey Burke, the director of the Center for Education Policy at the Heritage Foundation, told The American Spectator that “the hundreds of billions in new federal preschool subsidies proposed in the American Families Plan are unlikely to benefit families and children. The bulk of the scientifically rigorous evaluations of preschool programs yield consistently negative findings: any benefits from attending preschool fade out over time.”

Johnson’s Head Start program was created in 1965 in an attempt to break the cycle of poverty through education, providing comprehensive early learning, health, nutrition, and family support services to children ages 3 to 5 in low-income families.

A study by the U.S. Department of Health and Human Services found that while the program had positive impacts on several aspects of children’s school readiness up to age 4, differences in outcomes were minimal by the time children finished first grade.

Frederick Hess, director of Education Policy Studies at the American Enterprise Institute, told The American Spectator that some of the arguments in favor of universal pre-K about cognitive development and setting students up for success later in life are valid. “The brain develops extensively early in life, to a degree that we should be interested in children having the opportunity to develop cognitively,” he said.

Hess noted, however, that “a supportive environment can look like a lot of different things,” and that being at home surrounded by loving family and friends can be significantly better than an “industrialized early-childhood education program.”

Burke pointed out that Biden’s initiative could also harm the private sector: “Any expansion of government preschool, whether state or federal, comes at the expense of private providers, who must compete with ‘free’ government programs. When the private provision of care is pushed out of the market, that ultimately means fewer choices for families.”

Hess made a similar argument. He said that Biden’s program is essentially “tacking another grade onto public schools” that will have to adhere to government standards and policies.

He added that the plan “ignores the fact that different families often need different arrangements for their 3- and 4-year-olds based on individual preferences and work hours — a pre-K following normal school hours will not benefit parents who work nights or weekends.”

“The plan makes it harder for smaller, more convenient and individualized operations to operate,” Hess said, “and we want more of those.”

While Biden is working to garner bipartisan support to pass the American Families Plan in Congress, Republican opposition makes it likely that lawmakers will push the proposal through with only Democratic votes using the budget reconciliation process.