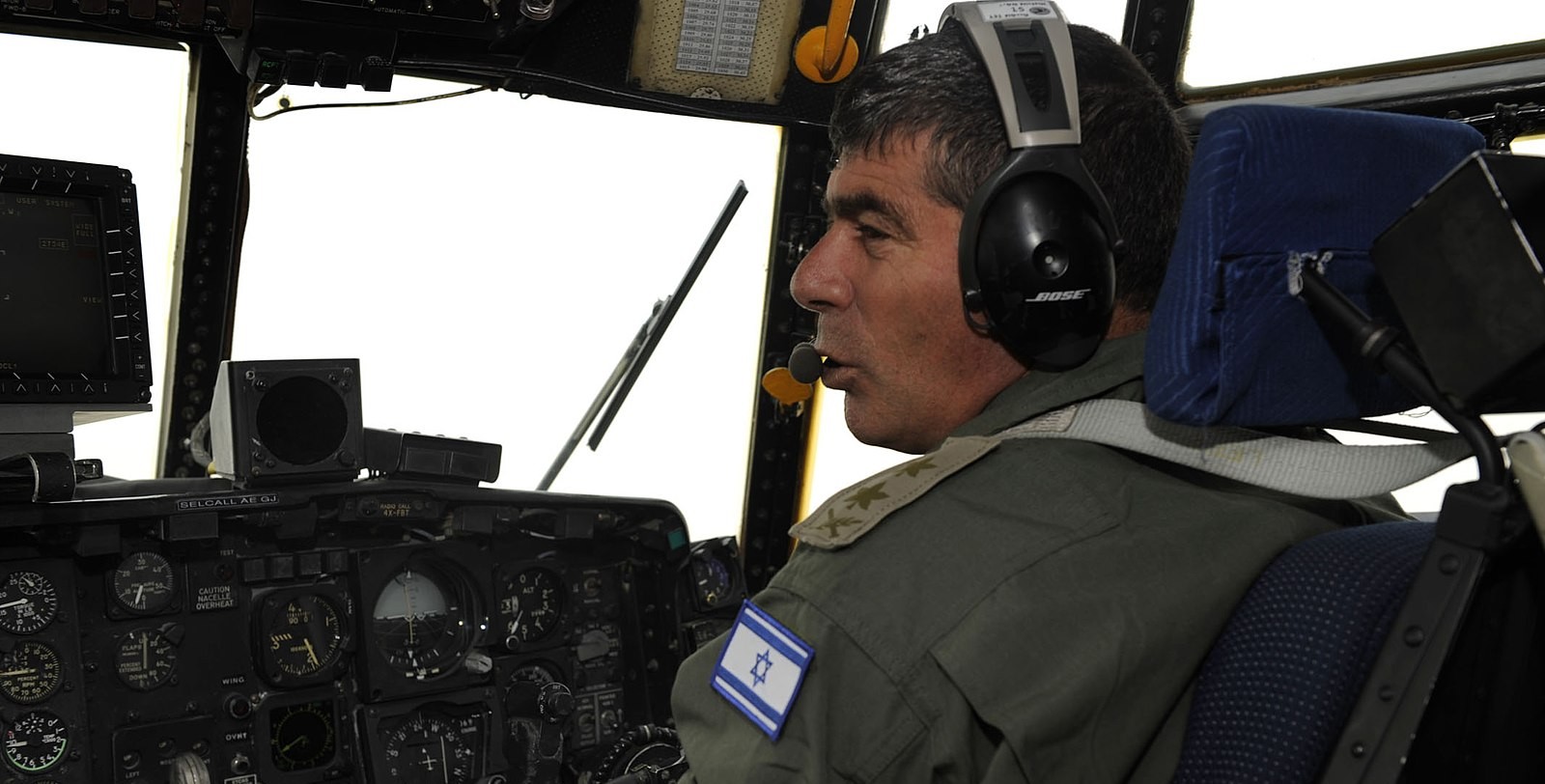 In the wake of the death of 13 American service members, President Biden has proudly hailed our exit from Afghanistan as “one of the biggest airlifts in history.” But, by Biden’s own account, while 5,500 Americans were exfiltrated, at least 100-200 Americans are still left behind. So, as great as that last airlift may have been, it looks like the Biden administration needs another one.

From June 1949 to September 1950, Israel airlifted approximately 49,000 Yemeni Jews to Israel. This airlift was facilitated by Alaska Airlines, which had also facilitated the Berlin Airlift of the 1940s and who are also currently aiding in the Afghanistan evacuation.

Yemen’s ancient Jewish community spans 2,600 years, and Yemen’s Jews faced a heightened wave of discrimination and violence against them starting in the beginning of the 20th century. In 1932, a pogrom in Aden injured 25 Jews. Twenty-two shops were looted, nine homes were broken into, and a synagogue was desecrated following false rumors that Jews had defiled a mosque. In early December 1947, in a larger pogrom in Aden precipitated by anger about the United Nations Partition Plan for Palestine adopted the month before, rioters killed 82 Jews, looted 106 out of 170 Jewish-owned shops, destroyed 220 Jewish houses, and destroyed the Grand Synagogue of Aden and three other synagogues. Today, thanks in part to recent persecution by the Houthis, there are only six Jews left in Yemen.

Like in Yemen, increased violence and persecution also plagued Jews in Iraq in the early 20th century. The Jewish community in Iraq was one of the oldest communities, dating to the Babylonian Captivity of 586 BC. In April 1941, with the help of the Mufti of Jerusalem who had fled to Baghdad in 1939, a pro-Nazi government briefly took power in Iraq. In June 1941, a massive pogrom against the Jews took place in Baghdad known as the Farhud following the defeat of the Nazi coup by the British and a subsequent power vacuum. While an official account put the total deaths at 128, some accounts say over 1,000 Jews were killed. Anti-Jewish riots continued through the 1940s. Today there are only four known Jews left in Iraq.

Israel successfully airlifted 530 Moroccan children to Israel between March and June 1961. This followed an unsuccessful attempt to rescue 44 Jews from Morocco earlier that year when the Egoz ship sank and all passengers had drowned. In Operation Mural, a Mossad agent pretended to represent a Swiss humanitarian organization, and asked the Moroccan government’s permission to take hundreds of children to Switzerland on a vacation. The Moroccan government consented, and the children went to Switzerland briefly before moving to Israel.

Previous to this airlift, Jews faced discrimination in Morocco, culminating in lethal Arab riots against Jewish civilians in 1875, 1903, 1907 and 1912. In 1948, anti-Jewish riots in two northeastern towns killed 44 Jews, but violent riots against Jews continued through 1956 when Morocco gained independence from France. Last year, Morocco reconciled with the Jewish people when Morocco and Israel signed a normalization agreement in the Abraham Accords brokered by President Trump.

From November 1961 to the spring of 1964, the Mossad worked to secretly emigrate approximately 97,000 Moroccan Jews to France and Italy and then to Israel via planes and ships. This was a product of a secret deal between Israeli Prime Minister David Ben-Gurion and Moroccan King Hassan II.

Fleeing civil war and famine, many Ethiopian Jews fled to refugee camps in Sudan in the late 1970s and early 1980s. The Mossad, under a front of operating a diving resort in the Sudan, managed to smuggle approximately 8,000 Ethiopian Jews from refugee camps in Sudan to Israel. The 2019 Netflix movie Red Sea Diving Resort was based on these events.

From November 1984 through January 1985, Israel airlifted more than 8,000 Ethiopian Jews from refugee camps in Sudan to Israel via Brussels. This airlift was made possible by cooperation between the United States Embassy in Khartoum, the Central Intelligence Agency, the Israel Defense Forces, and Sudanese officials.

In March 1985, the United States facilitated an airlift of approximately 500 Ethiopian Jews that had been in refugee camps from Sudan to Israel.

In just 36 hours with 35 planes, Israel was able to transport 14,325 Ethiopian Jews to Israel. President George H.W. Bush sent a letter to the Ethiopian president at the time to secure the agreement. One of the planes used remains in the Guinness Book of World Records for most passengers on an aircraft.

The multiple Israeli airlifts show that if the Biden administration is truly willing to rescue the remaining Americans in Afghanistan, it has a multitude of past experiences to draw from.