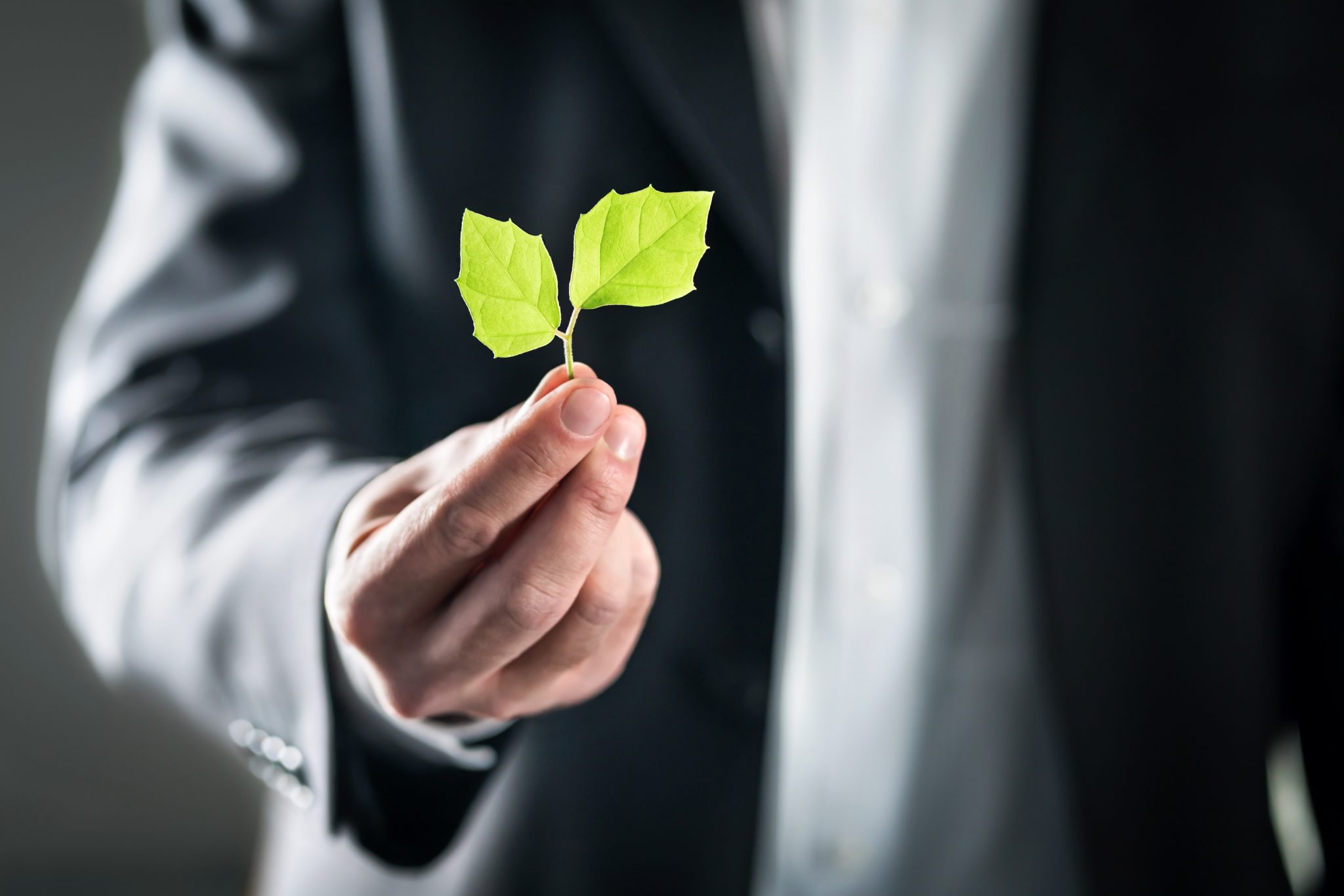 On Saturday, President-elect Joe Biden introduced his climate team at The Queen Theater in Wilmington, Delaware.

Biden said, “A key plank of our Build Back Better economic plan is building a modern, climate-resilient infrastructure and clean energy future.”

Biden didn’t take questions from the press or respond to shouted questions. So here’s the question I did not have a chance to ask:

Tesla, Oracle and HP have announced they are moving operations from California to Texas because of the Golden State’s onerous regulations and high tax rates. Because California has the regulations you generally support and employers are fleeing, why do you think that your climate-change gurus and higher taxes will create jobs and be good for the U.S. economy?

Earlier this month speaking at the Wall Street Journal CEO Council, Tesla chief Elon Musk confirmed that he is moving operations and his home from California, where income and mental health taxes shave 13.3 percent of millionaires’ income, to Texas, which is a state without personal income tax.

Musk operates the only remaining car plant in California, a state that used to host more than a dozen automobile plants. If Tesla builds more plants, it won’t be in California with its high taxes, excessive regulations, and high cost of living for his workforce.

My fear is that under Biden’s new climate warriors, manufacturers will move more jobs and even administrative space overseas.

Because Biden didn’t take questions Saturday, I called Chuck DeVore, a recovering Californian and now vice president of the Texas Public Policy Foundation, to get his take.

DeVore did not predict a massive exodus of U.S. corporations to other lands with less rule of law. He sees in the Biden plan a “smorgasbord of crony capitalism” and a return to “the Obama Solyndra style” — in reference to a former California solar energy firm that received a $535 million federal loan from the Obama–Biden administration.

It brought me back to 2010 when President Barack Obama visited Solyndra’s Fremont plant and proclaimed, “The true engine of economic growth will always be companies like Solyndra.”

I was at Solyndra when the president came to town and rather baffled that any White House would think it a good idea for a president to ladle such lavish praise upon a company that had not turned a profit since its founding in 2005.

Two months earlier, PricewaterhouseCoopers released an audit that questioned Solyndra’s “ability to continue as a going concern.” And still Obama made a pilgrimage to Solyndra.

The year after Obama’s visit, Solyndra filed for bankruptcy.

The thing about Solyndra is, taxpayers were furious about the arrangement. CEOs not so much.

DeVore said of the Solyndra model, “From a macro-economic standpoint, it will hurt the economy.”

The issue isn’t that the rare beneficiary goes belly up, but that Washington picks winners or losers poorly.

As Musk, a beneficiary himself of generous federal, state and local subsidies, told the Journal confab, he believes the government should “incent the outcome” but “not the path.”

Under the Solyndra model, there will be some benefits for big corporations that are in a position to take advantage of solar and wind power subsidies. It’s the independent midland Texas energy concerns that will get squeezed, said DeVore.

And they won’t have another Texas as safe harbor. Figure if their jobs disappear, it won’t be to another state.