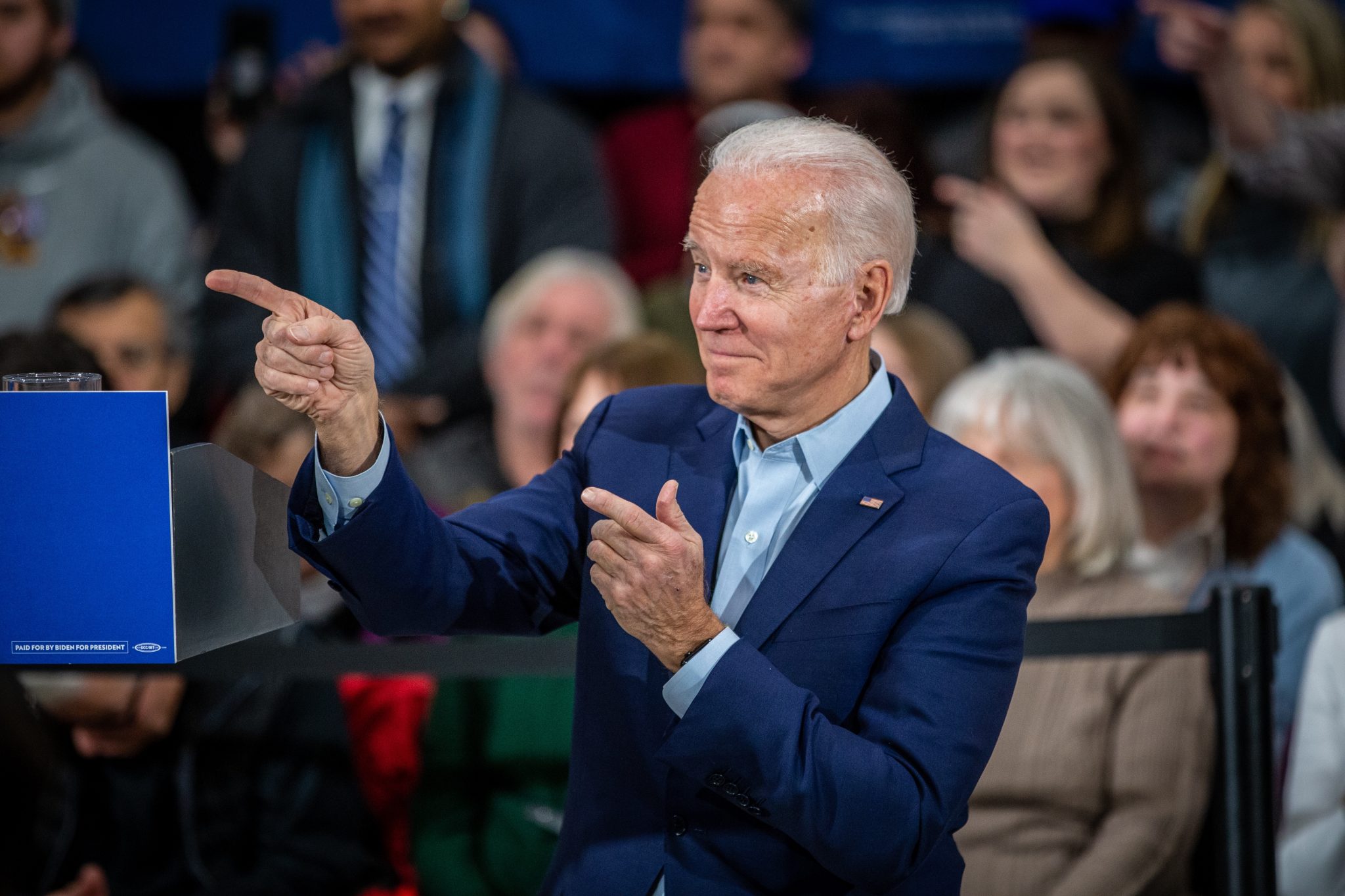 Weakening relations with the UAE

The Biden administration has begun to sour U.S. relations with the UAE by pausing the sale of F-35s promised by the Trump administration and by calling out the UAE (in addition to Turkey and Russia) for its role in the Libyan Civil War. The pause on the sale of the F-35s could very well become permanent. As senator, Vice President Kamala Harris voted for a resolution (S.J. Res 37), vetoed by President Trump, which called for preventing arms sales to the UAE. A cancellation, or even a significant postponement, of the sale of the F-35s may cause the UAE to slow the growth of UAE–Israeli relations, as this sale was what the UAE had wanted most in exchange for normalization of ties with Israel. Souring relations with the UAE can also put the Israeli–Sudan normalization deal in jeopardy, as well as prospects of an Israel–Mauritania deal, as the UAE was a broker and possibly a patron in the former and has significant economic sway over the latter.

The Biden administration’s antagonizing of Saudi Arabia will make it less likely to normalize relations with Israel. Saudi Arabia’s key role in behind-the-scenes brokering of normalization with Israel will also be in jeopardy. Saudi Crown Prince Mohammed bin Salman was reportedly integral in convincing the UAE and Bahrain to normalize relations with Israel. Also, if Saudi Arabia warming to Israel turns cold, a long-shot possibility of Israeli–Pakistani normalization will be off the table as well, as Saudi Arabia is reportedly trying to influence Pakistan to do this.

The Biden administration’s inevitable pivot back to a nuclear deal with Iran will estrange all our allies in the region. Secretary of State Antony Blinken, Deputy Secretary of State Wendy Sherman, National Security Adviser Jake Sullivan, and envoy to Iran Robert Malley all previously worked on and support President Obama’s Iran nuclear deal. Israel has already said that it is preparing contingency plans to strike Iran, and unlike in 2015, both its political and military leadership are united against the prospects of an Iran nuclear deal. An emboldened Iran will likely increase attempts to subvert Bahrain, with its Shiite-majority population ruled by a Sunni monarchy, and this will likely cause Bahrain to cool its newfound relationship with Israel. A stronger Iran will also likely step up pressure on the UAE to similarly distance itself from Israel and would cool prospects of a normalization deal between Israel and Oman, which is an ally of both other Gulf states and Iran. Growing Iranian influence in Lebanon would weaken a long-shot prospect of peace between Israel and Lebanon, or at the very least an agreement on the two countries’ maritime border.

The Biden administration has already pledged to reopen the PLO mission in Washington, D.C., and restore diplomatic relations with the Palestinian Authority (PA). Giving diplomatic life to the PA is pointless and destructive as the PA/PLO/Fatah continues to demonstrate that they are not interested in peace with Israel. In the past month alone, Fatah has glorified the Munich Olympics Massacre as a “quality operation,” and the PA has called the Arabs that murdered Jewish civilians in 1929 Arab riots “noble heroes.” The Palestinian Supreme Fatwa Council also issued a ban and fatwa on Arabs using the term “Abraham Accords,” calling it “tantamount to apostasy.”

The Biden administration may overturn the Trump administration’s recognition of Moroccan sovereignty over Western Sahara, as Democrats like Susan Rice and Barack Obama have supported the Polisario Front’s claims to that territory. Since American recognition of Moroccan sovereignty over Western Sahara is what Morocco wanted most in its normalization deal with Israel, withdrawing such recognition could weaken Morocco’s relationship with the United States and chill its growing relations with the Jewish State.

The Abraham Accords have the potential to solidify an Israeli–Emirati–Bahraini (and eventually Saudi) strategic partnership that would be able to project more power against Iran than any number of American troops in Iraq or Syria could ever do. But rather than picking up the baton and strengthening the Abraham Accords, the Biden administration is well on its way to undermining those accords. As long as the Biden administration continues to alienate our allies while courting our enemies, Middle East peace will suffer.