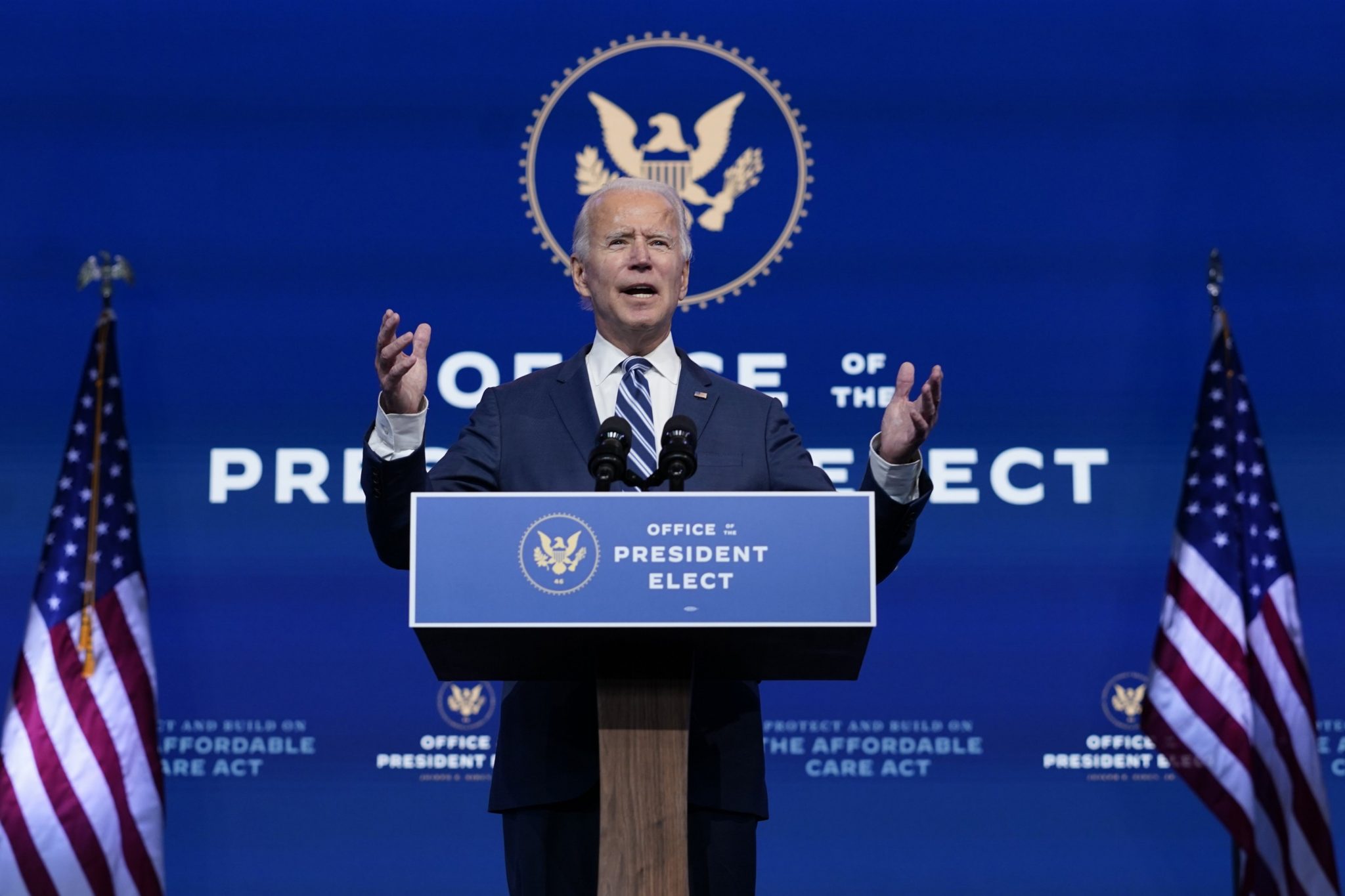 In 1988, during his first campaign, they single-handedly destroyed Biden by revealing a pattern of plagiarism. Initially, revelations showed Biden had lifted portions from a speech by UK Labor politician Neil Kinnock. Then came more: “borrowings” from Hubert Humphrey and Robert Kennedy. Finally, they reported that Biden had failed a Syracuse University law course because he used five pages of a law-review publication without attribution.

In 2007, during his second campaign, establishment media again struck. This time they helped disseminate Biden’s offensively back-handed compliment of Barack Obama as “the first mainstream African-American who is articulate and bright and clean a nice-looking guy.” A marginal candidate already, Biden sank further, finally dropping out after receiving only 1 percent of support in the 2008 Iowa caucuses.

In the 2020 campaign, establishment media did not force Biden into any mistakes or awkward encounters. When he blundered, they did not pursue. When they could have destroyed him, following disappointing Iowa and New Hampshire finishes, they held back.

Once Biden had secured the Democrat nomination, establishment media allowed him to retire from scrutiny for six months — despite him being the Democrat nominee and frontrunner. When he finally emerged after accepting formal nomination, they acquiesced to scripted encounters or being relegated to being observers. When encounters did occur, they were notably “soft.”

Now Biden is president-elect. In less than two months he will be president, making him the planet’s most newsworthy person. Will establishment media reestablish a direct role with Biden?

The cynically conservative answer is “no”; it is an easy one to reach. Establishment media are biased toward the Left, have been for decades, and have become increasingly so.

Further, establishment media have a “stake” in Biden. More than anyone, they helped make him president. Aside from their recent bias and long-time predisposition, they face an issue of responsibility. When problems occur in office, the public will naturally question why they were given no hint of these before. For establishment media, it will be better to continue not seeing them — especially those with pre-presidential roots — than open themselves to hindsight reexamination.

And many will be vying to do so. An entire industry exists to covering the president. Media outlets have their own White House reporters and crews. They must get content. Yes, Obama was gently covered despite this, but Biden is no Obama. Simple exposure can be enough for Biden’s undoing — as it was in his 2007 remarks about Obama.

Biden will also be unable to withdraw anymore. The presidency has too many demands, half of which are symbolic, and that means being before the public.

Finally, it is unclear how much establishment media really care for Biden. They did not particularly in his first two campaigns. This time, his primary attraction for them has been his usefulness in purging Trump. Trump is now gone. Establishment media certainly will not like a continuation of his year-long, arm’s-length campaign treatment of them.

Having covered for Biden, establishment media will have to start covering him, whether they want to or not. It will be interesting to see how much better he fares as president than in his first two presidential campaigns.