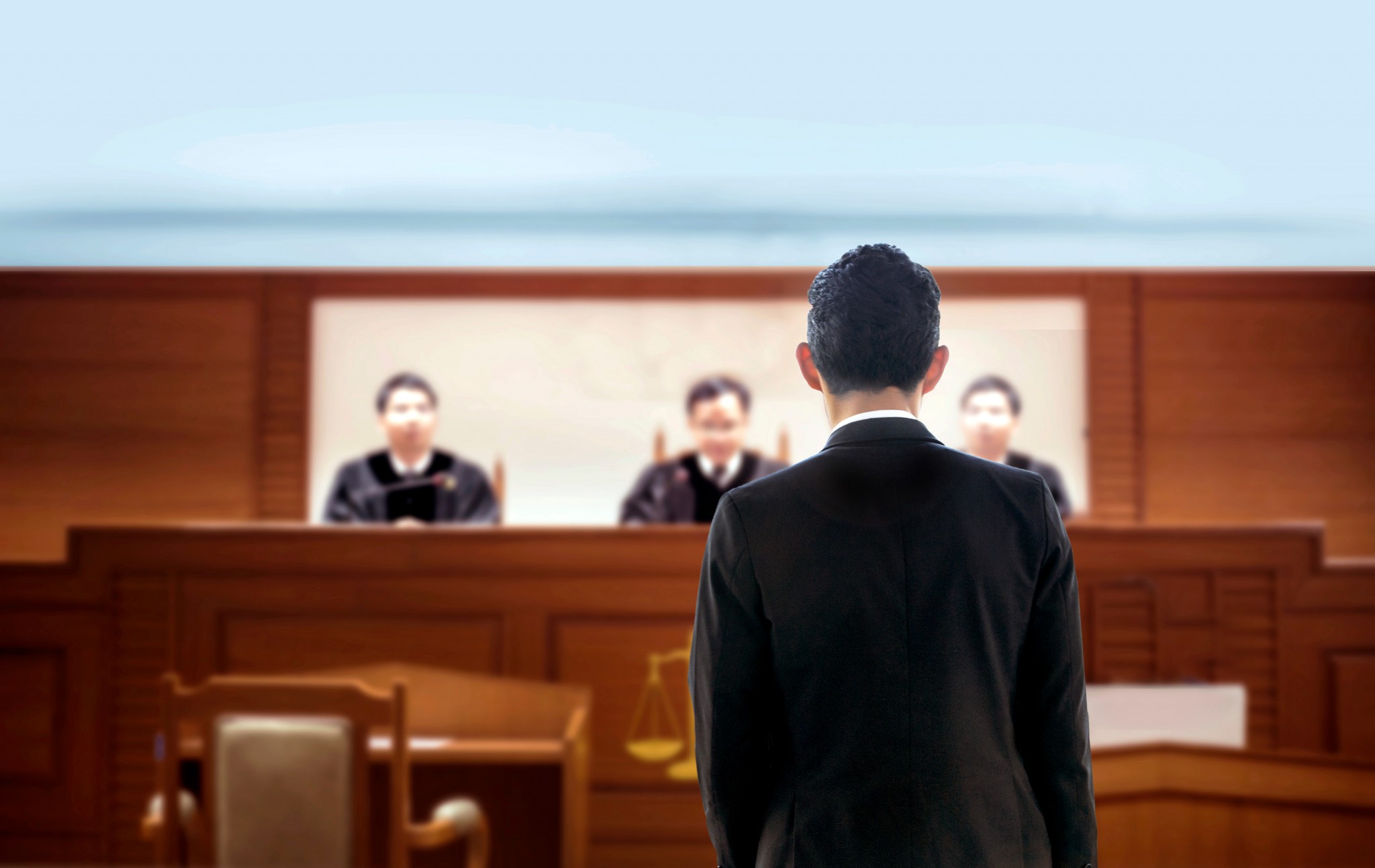 “I think we’re seeing a common DNA run through the Obama [judicial] nominees, and that’s the ACLU chromosome,” observed Jeff Sessions, then-senator from Alabama, in 2009. Sessions was right. Obama stacked the courts with ACLU-style secularists. The First Amendment took a beating under their misrule.

Obama’s first nominee to the courts, David Hamilton, was an ACLU board member whose previous rulings included telling the Indiana legislature that its prayers could mention “Allah” but not Jesus Christ. Another typical Obama appointment to the courts was Michael Urbanski, a Virginia judge who took the position that the Ten Commandments shouldn’t be displayed in public unless they omitted the four mentioning God.

“Could the Ten Commandments be reduced to six, a federal judge asked Monday,” the Roanoke Times reported in 2012. “That unorthodox suggestion was made by Judge Michael Urbanski during oral arguments over whether the display amounts to a governmental endorsement of religion, as alleged in a lawsuit filed by a student at Narrows High School.”

Obama’s judicial secularists are still wreaking havoc on the courts. Last week, an Obama-appointed federal judge, Max Cogburn, Jr., ruled “that the Diocese of Charlotte violated workplace discrimination laws when it fired a longtime teacher after he announced on Facebook that he was marrying his partner, who is also a man,” reports Crux.

Should this ruling stand, it will have ruinous consequences for employment policies at religious institutions. The ruling is a blatant violation of the First Amendment’s obvious protection of religion against state encroachment.

“The First Amendment, federal law, and recent Supreme Court decisions all recognize the rights of religious organizations to make employment decisions based on religious observance and preference,” the Diocese of Charlotte said in response to Cogburn’s ruling. “They do not — and should not — compel religious schools to employ teachers who publicly contradict their teachings.”

Crux reports that the Supreme Court ruled last year “in Our Lady of Guadalupe School v. Morrissey-Berru that, ‘religious education and formation of students is the very reason for the existence of most private religious schools, and therefore the selection and supervision of the teachers upon whom the schools rely to do this work lie at the core of their mission.’” Justice Samuel Alito noted that “Judicial review of the way in which religious schools discharge those responsibilities would undermine the independence of religious institutions in a way that the First Amendment does not tolerate.”

Indeed, if the federal government can force Catholic schools to hire teachers in gay marriages, the First Amendment has no meaning. The Founding Fathers clearly established it as a protection for, not against, religion. The states would never have agreed to the Constitution without that protection.

Both Obama and Biden read the First Amendment through an ahistorical and secularist prism. One of the most telling moments of the Biden-Obama administration was its decision to challenge a Lutheran school for firing a “minister of religion.” This stance flabbergasted even the liberals on the court, who ruled against Obama’s Equal Employment Opportunity Commission (EEOC). The administration lost 9-0.

The case, Hosanna-Tabor Evangelical Lutheran Church and School v. EEOC, produced a memorable exchange between Elena Kagan and Leondra Kruger, Obama’s assistant solicitor general. Kagan, who said that she was “amazed” by the administration’s position, asked Kruger: “Do you believe, Ms. Kruger, that a church has a right that is grounded in the Free Exercise Clause and/or the Establishment Clause to institutional autonomy with respect to its employees?” Kruger responded, “We do not see that line of church autonomy principles in the Religious Clause jurisprudence as such.”

Cogburn’s ruling against the Diocese of Charlotte rests on the same absurd denial of church autonomy. Kruger, by the way, is widely thought to be on Biden’s list of potential Supreme Court nominees.

Biden is building on Obama’s legacy of a secularized judiciary. Obama’s judges are a preview of the kind of judges Biden will select over the next few years. What Biden looks for most in judges is an activist interpretation of the First and Second Amendments. Like Obama, he can’t abide Americans who cling to their God and guns.

One of the overarching objectives of Biden’s administration is to universalize woke morality, a goal that is impossible to achieve without breaking religious institutions. What he can’t push through Congress — forcing the Little Sisters of the Poor to pay for contraceptives, forcing religious hospitals to perform transgender surgeries, and the like — he will seek to secure through the courts. This is the strategy that lies behind his court-packing plans and his bogus musings about the “living Constitution,” which is nothing more than a euphemism for killing off the real one.