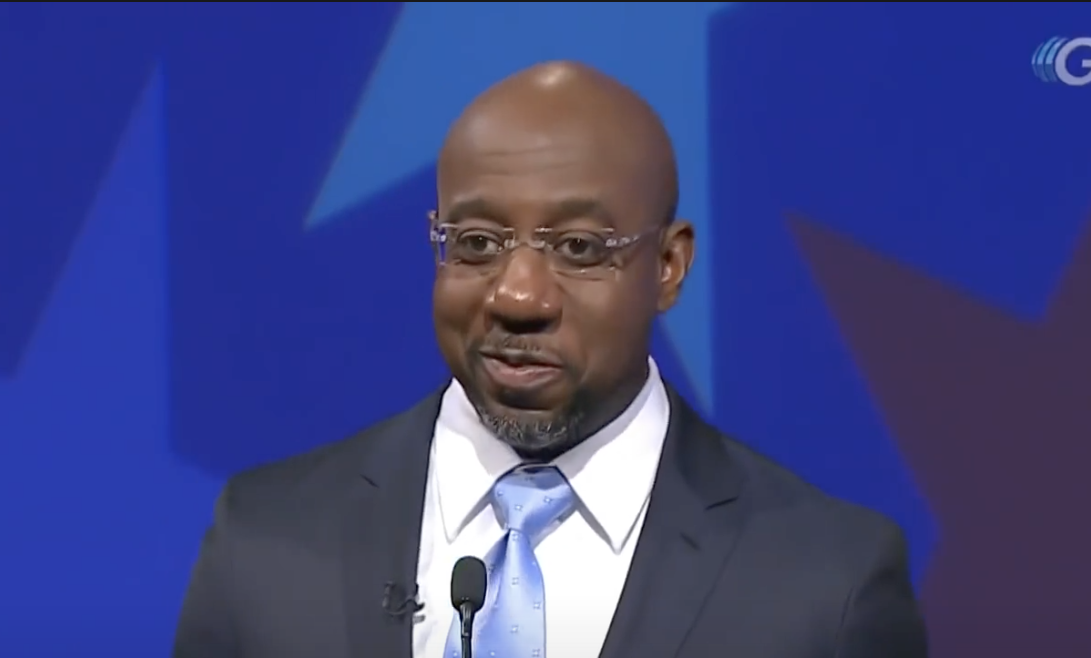 I am wildly dizzy. Just really dizzy. I know why. It’s because in my lifetime, I have seen the people of this great country elect a president and vice president who are explicit fans of the worst anti-Semites in the public forum we have ever seen.

Yes, Mr. Biden and Ms. Harris are open, smack-me-in-the-face fans and boosters of a certain Rev. Warnock, who is a wild Jew-hater and admirer of the worst Jew-hater ever in American history, Louis Farrakhan.

This means we have a fully racist, anti-Jew administration in 2020. And they were elected by a huge majority of the media, who are overwhelmingly Jewish.

I can regain my balance by aggressive swimming in my fabulous pool. How long will I have it? My wife, a Presbyterian, whose entire family were Presbyterian for as long as there have been Presbyterians, loves Israel. She told me that when she thinks that Louis Farrakhan is probably the most influential person in America right now, she thinks of suicide.

The media wanted to kill Trump, and they did. Instead, they got Farrakhan.