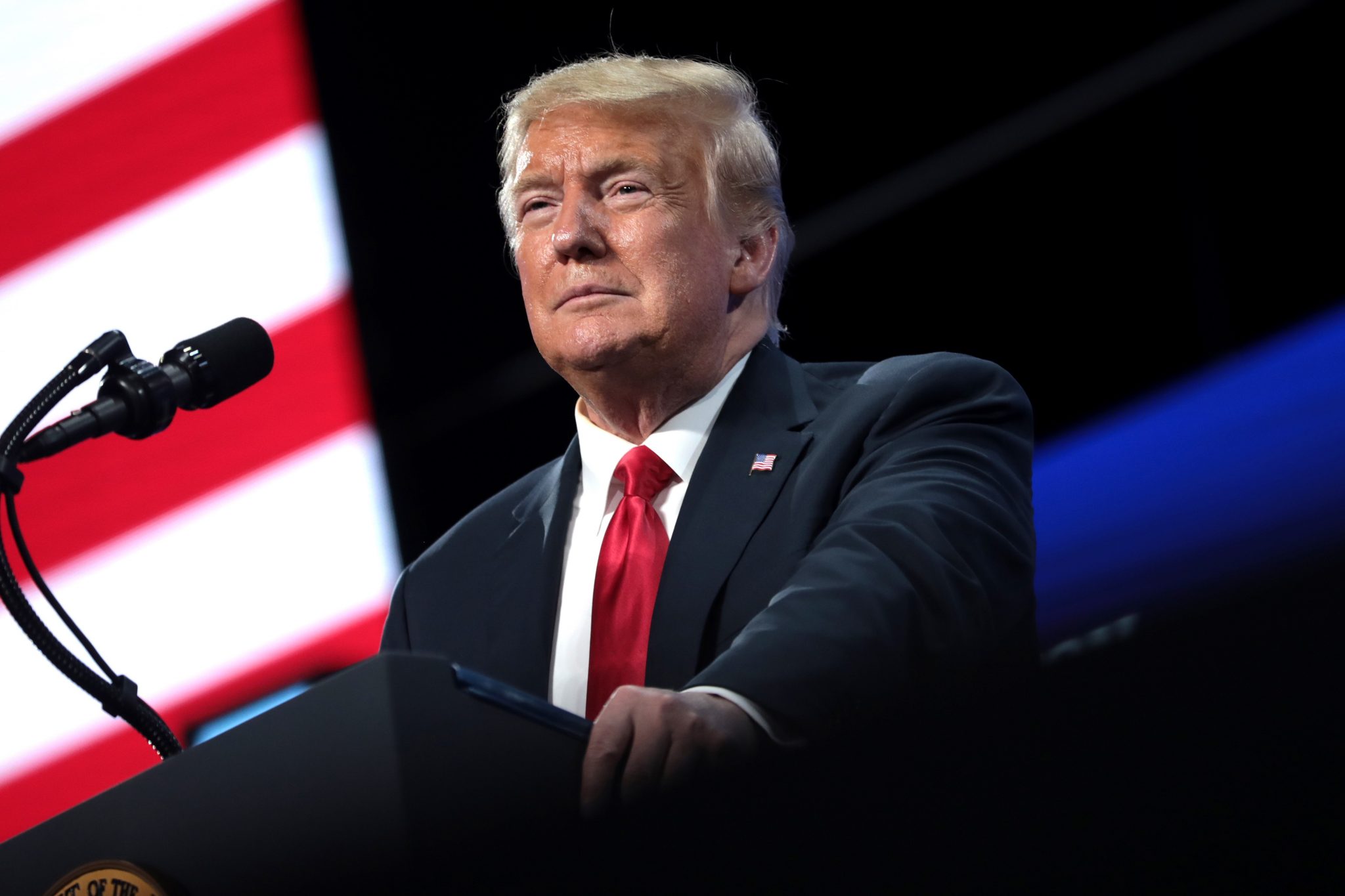 A magnificent day here in Southern California. There is not a cloud in the sky. The air is dry and clean. The temperature is about 70. I was awakened by a maddening text from my bank. An immense overdraft caused by a check to Los Angeles County for property tax — half of one year — for this house in Beverly Hills that I am sitting in right now. It rocked me on my heels.

Obviously, I have to pay it. So, there it is.

Now I am thinking of something else. As I told you recently, I was in Washington, D.C., my beautiful hometown. My super driver, Bob, took my friend from the Philippines and my pal from Korea and me on a night-time tour of the monuments of our capital city.

First, we saw the Jefferson Memorial, the most perfect structure I know of. Obviously, this man was a stone genius. Also, he was a large-scale slave holder, which was, then and now, horrible. But his contributions to mankind were immense. The statue by night overlooking the Tidal Basin is breathtaking.

The next night, we saw the FDR Memorial. It is nowhere near, not even close, to the majesty of the Jefferson Memorial, but it is still humbling. He was not the nicest guy on this planet and a racist on a scale that we would not tolerate today. He supposedly told Morgenthau that America is for Northern European Protestants when Morgenthau was asking for more Jewish refugees from the Nazi murder machines. Then he slammed the door.

Then the Eisenhower Memorial on Independence Avenue. Now, I like Ike. More than like. Love him. Over the decades, I have been close pals by mail and email with his great-granddaughter-in-law, Julie Nixon Eisenhower, and his grandson, David Eisenhower. Both are super humans, and the general was, too. His brilliant cold war strategies in his time as president were life-saving for the planet. He was mocked and belittled by the media elites, but he was truly great.

What broke my heart is two things.

There is no monument to Richard M. Nixon, the peacemaker. He saved the nation from domestic turmoil so bad that the only parallel I can think of is the USA in 1861. He set the stage for winning the Cold War. He set hundreds of millions of Chinese free. He saved Eretz Israel’s life and probably went to greater risks for the Jewish people than any world or national leader has ever done. He was a major hero of Civil Rights, but that’s another story.

Still, there are no monuments to him, and there should be.

And there are — of course — no monuments to Trump. He was a true hero. He warded off war with Pyongyang. He made giant steps towards peace in and around the Middle East. He was — after Nixon — the best friend Israel has ever had. But he stood up to the media elite and to the Deep State, and they did him in — just the way they did to Nixon. Not many of us Jews stood up for him when he needed us.

He was a real lover of the Constitution. That was not allowed in this era, when race, and not law, determine everything. I will definitely not live to see a Trump Memorial, but maybe my granddaughter will. Anyway, he is enshrined forever in my heart.

Meanwhile, it is still a perfect day here in L.A., and I can still write the truth. God bless my father-in-law and my uncle, who fought hand to hand to hand against the SS and the North Koreans to keep us safe and free. They would have loved Trump.