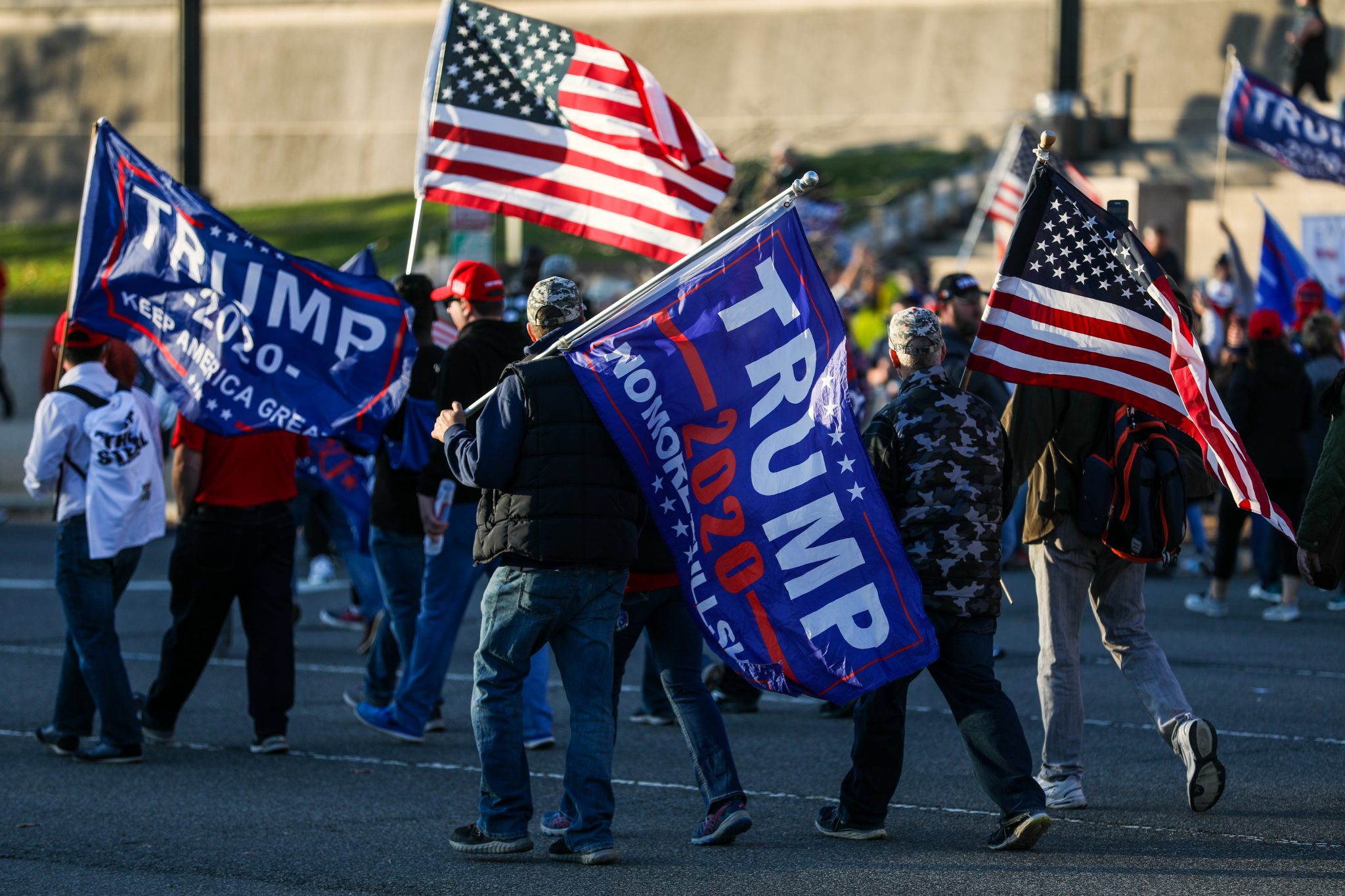 An astonishing night. I’m in D.C. at my apartment at the Watergate. This afternoon Bob, my pal and driver, my caregiver, and a woman friend of college age went out to Oxford, Maryland. It’s a super-cute pre-Revolutionary village in Talbot County on the Tred Avon River. We stared at the immense expanse of water as the sun slowly set over the water. The sky was pink and blue and gray. The water was blue green.

We sat in Adirondack chairs and let the winter sun wash our faces. There is drama in D.C., and we were only about 83 miles from the White House and at the Supreme Court, but here there is perfect calm. Perfect. We visited with a handsome, brilliant Anglican minister, Kevin Cross, and his beautiful, ultra-talented wife, Barbara, the best photographer of landscapes I have ever encountered. Waterscapes, actually. They are magical. I use the notecards she makes every day. Kevin took me to the parish house where two fabulously talented musicians were playing the cello and the accordion.

I have known the organist for many years. In my honor, they played a piece called “The Jewish Prayer.” It was sad but beautifully done.

Then my little group and I went to a restaurant called Salter’s in The Robert Morris Inn, built circa 1710. We had a fine meal of crab soup and crab cakes. Then I went to an ancient sofa to check my emails.

Big disappointment. The high court has refused to hear the Texas lawsuit against Pennsylvania asking that Pennsylvania and some other “swing states” not certify that Biden won their electoral votes. I was surprised. I thought the Supreme Court was required to hear state versus state cases. But I guess when you are the Supreme Court, you pretty much do whatever you feel like doing.

They made up the “right” to abortion out of thin air. They desegregated the schools out of spotty air. We called this “legal realism” at Yale.

Anyway, I was moaning to my group about the ruling when a middle-aged, thin, stylish woman sneered and snickered at me. She could not possibly live in Oxford.

On the way back, we stopped at a run-down gas station near the Bay Bridge. A young black man with dreads and a ripped t-shirt saw me and shouted, “I know you. You’re the Ferris Bueller man, right?” The gas station manager said, “He’s the Clear Eyes man, too.”

That made me feel great. I really have been incredibly lucky as a performer, all thanks to my pal, Michael Chinich. He put me in Ferris, and that changed my life.

Then a major shock. Bob drove us smoothly to within two blocks of the Trump Hotel, and all hell broke loose. Dozens of D.C. police on motorcycles with flashing red and green lights raced all around us with sirens blaring. About a hundred policemen on bikes rode past us. Then on our right a crowd of several thousand very determined and muscular men and women stormed past us, shouting loud obscenities about Mr. Biden. They carried Trump banners and American flags.

They had appeared out of nowhere, and then some of them recognized me and shouted to me to join the crowd. But we couldn’t stop because the police were waving us on. So we just went around the block and back to my apartment. About an hour later, my phone rang.

It was B, a long-time friend in the conservative movement, about my age and also a writer. “I saw you at the rally,” he said, breathing hard. “It was a totally spontaneous thing. And it was at night and we are all out of our minds about the Court. And my girlfriend, who is about 10 years younger than I am, got stoked as blazes and wanted to rent a room at the Trump hotel right then and there and ball. And she’s an accountant and really cautious. But she was going crazy about Trump and she wanted sex right then and there. So I rented a really nice room and she’s still wild. She’s in the shower now, but this is not over.

“Trump has a hold on her and she’s just got to do it.”

And I hung up and ate a piece of fried chicken from a place called Royal Farms. It was delicious. But things are heating up. Trump is not over. Trump is not going away. Trump is not a politician. He’s a feeling. He’s a movement. He’s big and he turns 70-year-old women on. He’s almost scary.

Now to find some more of that fried chicken.