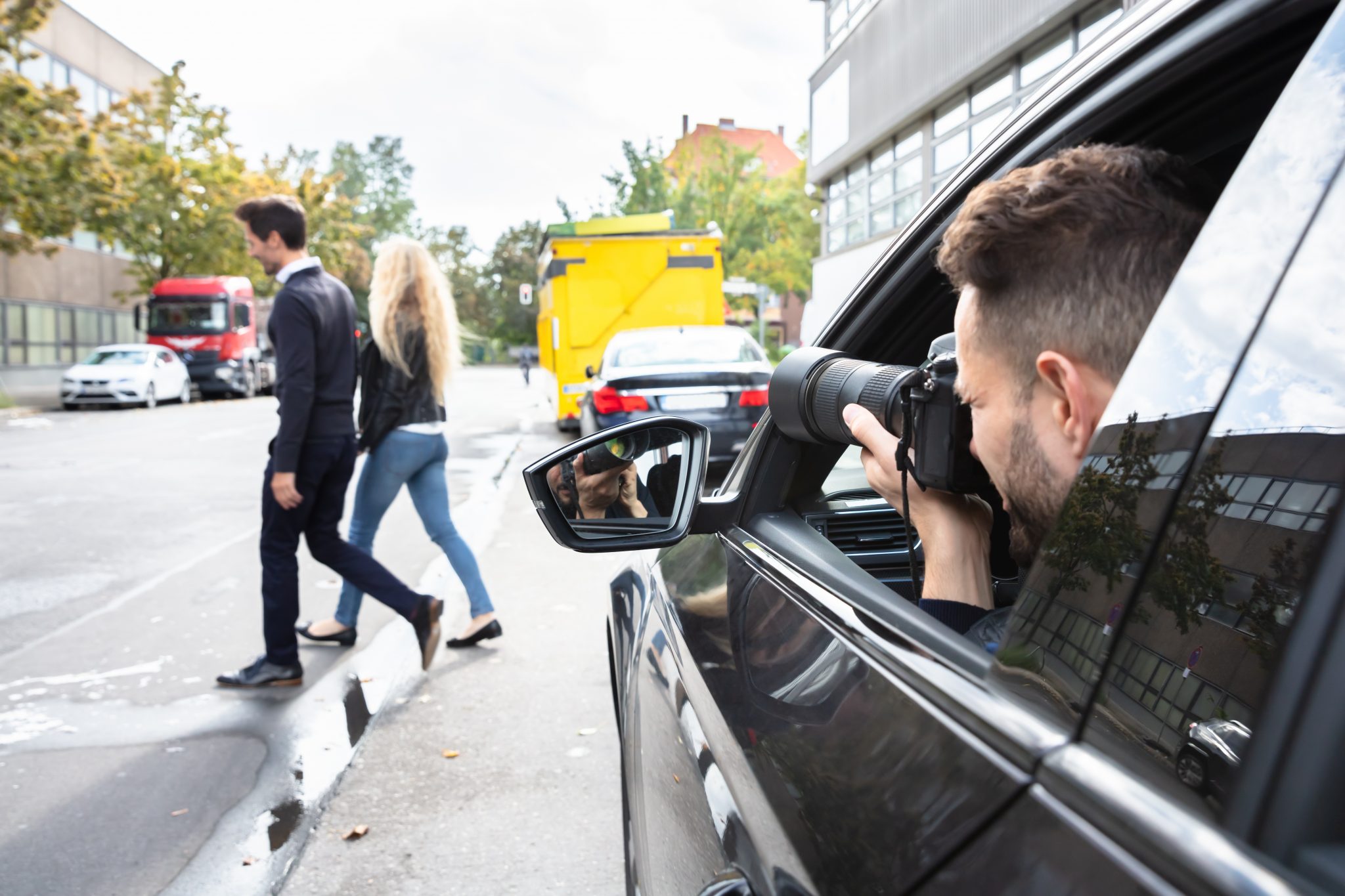 After the Capitol riot on January 6, the Biden administration is seeking to increase its ability to spy on Americans and disrupt political dissent.

According to a recent report, the administration plans to use private companies to monitor the private communications of alleged extremists. The Department of Homeland Security (DHS) is banned from creating false identities to access messaging groups, but using outside firms to snoop on messages would allow the department to bypass these regulations. This technicality would allow the government access to private communications without a warrant.

The government has also increased its open-source intelligence-gathering on perceived domestic threats. The Postal Service is monitoring social media with its Internet Covert Operations Program (iCOP) reports, which were shared with DHS.

The Pentagon’s 60-day stand down to combat extremism recently finished. Instead of focusing on information collection, it prioritized “listening to service members and civilians and their own feelings about extremism.” A questionnaire that includes issues on extremism will be introduced for recruits across the services. A military training presentation that was passed on to Politico warned against left-wing, right-wing, and religious extremism. The Department of Defense effort appears to be milder than what some alarmists originally believed would be a purging of the ranks.

Both DHS and the Pentagon have struggled with extremism in the past. Ryan Anderson, Paul Hall, and Nidal Hasan are notable examples of U.S. service members who acted in support of Al-Qaeda. In 2019, Coast Guard Lt. Paul Hasson was arrested for planning attacks on journalists and politicians inspired by Norwegian neo-Nazi Anders Breivik. This kind of extremism certainly should be addressed and punished.

But at a time when members of Congress are engaging in racial profiling of white National Guardsmen, as Rep. Steve Cohen (D-Tenn.) recently did, deciding just what defines “extremism” is a difficult and dangerous game. Most recently, the government’s new, loose non-definition of extremism has placed Americans on the federal no-fly list.

The FBI discussed putting rioters on the no-fly list back in January. There are certainly arguments for placing people who are imminent security risks or who have committed acts of political violence on such a list. But it now appears likely that people who were present at the protests in  Washington, D.C., on January 6 but did not enter the Capitol or engage in any form of violence were placed on it.

A 2020 Delaware Senate candidate, Lauren Witzke, was allegedly placed on the list, or at least in the broader “Terrorism Screening Database.” Witzke told The American Spectator that she did not have any issues flying before January 6, when she attended the Trump rally but did not enter the Capitol or engage in violence. She was at first barred from flying from Florida to Maryland, with a layover in Charlotte in late April. Witzke was eventually allowed to take the flight but had to undergo additional security checks. A computer screen in a video she captured at the airport gate in Charlotte read, “Additional Customer Security Screening May Be Required.”

Witzke told The American Spectator, “It has become obvious that the Biden administration and the FBI are not interested in holding criminals accountable, but instead their only interest is persecuting and publishing innocent people for supporting Donald Trump.” Witzke continued, “This is just the beginning, and if something is not done now to get Biden’s weaponized DoJ under control, things are going to get far, far worse.”

Another person believed to be on the no-fly list is America First web show host Nicholas J. Fuentes. Fuentes had his TSA pre-check revoked in January and was barred from flying out of Chicago on April 27. Like Witzke, he attended the January 6 rally but did not engage in violence or enter the Capitol.

It is nearly impossible to get a definitive answer from the government as to whether or not someone is on the list. The number of people, including the number of U.S. citizens, on the list is not publicly available. The government has not made any public statements on this issue, and there is currently an active FOIA request seeking answers for these two latest allegations.

The FBI’s Terrorist Screening Center, which manages the no-fly list, says that people are not watch-listed for First Amendment–protected activities including free speech, free press, peaceable assembly, and petitioning the government for redress of grievances. These latest allegations, which point to Americans being placed on the list for criticizing the government but not for rioting or engaging in terrorism, are in gross violation of that commitment.

And weaponizing the no-fly list isn’t the only way the FBI has cracked down on those who were in Washington, D.C., on January 6.

The FBI raided an Alaska home on bad intelligence on April 28 in a case of mistaken identity. A woman who bore a passing resemblance to Marilyn Hueper, an Alaska resident who also attended the January 6 rally, was seen inside the Capitol and wanted in connection to Pelosi’s missing laptop. When FBI agents said they entered her home to search for the laptop, Hueper was confused. While both she and her husband had been in D.C. on January 6, neither entered the Capitol building or engaged in violence, and neither was charged with any crime.

All of this points to a dangerous trend in American domestic security towards increased surveillance. After 9/11, America directed a large portion of its national and domestic security apparatus to combating Islamic fundamentalism both at home and abroad, and civil liberties and human rights are regularly and egregiously violated (see Abu Ghraib and the Nisoor Square massacre) in the name of democracy and “Western values” to this day. Many on the right wrongly cheered these efforts, but the techniques they supported in the War on Terror are now being used stateside.

In his recent address to Congress, Biden said he believes “white supremacy” is the greatest terror threat the United States faces today. Islamic extremism was considered the greatest threat to America for decades, and the government’s efforts at combating it were disastrous. But now it’s clear that the “war on terror” in Afghanistan is wrapping up and coming closer to home.