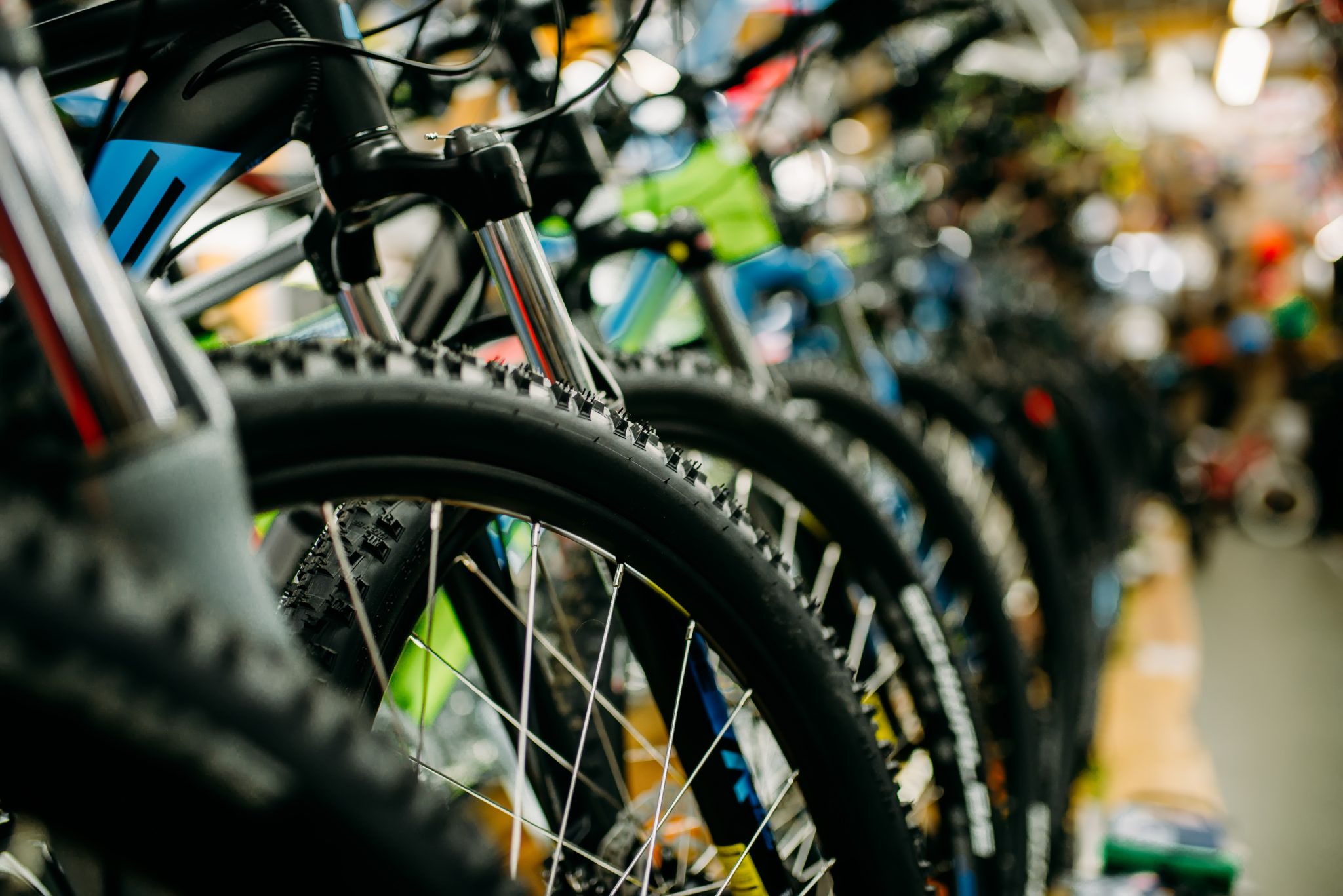 “How do you know so much about cycling?” an excited Mr. Pither (Michael Palin) asks Mr. Gulliver (Terry Jones) in “The Cycling Tour,” one of the few skits to devour the entirety of a Monty Python’s Flying Circus episode.

The question follows Mr. Gulliver’s vivid descriptions of the cuisine casualties from Mr. Pither’s latest road accident. He preternaturally knows how “the lemon curd tart had sustained some superficial damage” and “detached from the pastry base,” and divulges that he “detected small particles of bitumen in the chocolate cupcakes.” Mr. Gulliver talks of developing “safety straps for sardines,” “a cheese sandwich that can withstand an impact of up to 4,000 pounds per square inch,” and “a tomato which ejects itself when an accident is imminent.”

Bicycling announces to its readers that its raison d’être does not matter much.

The running (cycling?) joke, before Mr. Gulliver imagines himself after an accident as Clodagh Rodgers, then Leon Trotsky, and later Eartha Kitt, sees the boorish, kindred spirits repeatedly confuse a passion for edibles with one for bicycling.

Bicycling magazine currently features such articles on its website as: “There Is a Tremendous Untold Story of Black People on Bikes,” “Black Cyclists Are Stopped More Often Than Whites, Police Data Shows,” “When I Started Riding, I Was Treated Like I Didn’t Exist,” and “Why We Must Talk About Race When We Talk About Bikes.”

In “I Got Stopped on Bike Rides Because I ‘Fit’ a Description,” the author claims, “Being Black in America is living under constant terror daily, every minute, every second, from microaggressions to lynchings. It’s a life of oppression and it’s been that for generations.”

“Since George Floyd’s Killing, Three Trek Women’s Advocates Are No Longer with the Brand” reports that several unpaid members of Trek’s Women’s Advocate program, which gives free bicycles and equipment to females who promote “more women on more bikes more often,” resigned because, unlike Fuji, Trek did not cease the sale of bicycles to police departments.

“How Cyclists Can Be Anti-Racist” tells readers, “Black people are scared for their lives. It’s not enough to not be a racist. You must be actively anti-racist every single day.”

A man from the moon reading Bicycling might logically deduce that the eponymous term means racism, that neither Eddy Merckx nor Miguel Indurain but Adolf Hitler ranks as history’s greatest bicyclist, and that the accusation “bicyclist” serves as a scarlet letter more odious than “murderer,” “child molester,” or “Chris Hayes impersonator.” In bizarre fashion, every other article in a magazine advertising its commitment to bicycling on its cover reads as though a speech at a Black Lives Matter rally.

The total politics mindset always and everywhere shows itself as invasive, contagious, corrosive, and corrupting. Fanatics damage what they touch, including bicycling magazines, by reorienting their purpose, no matter how extreme and therefore absurd the reorientation, toward activism. So, the Academy Awards, late-night television, NetflixBankofAmericaNFLetc. donations to politicized charities, and so much else devolves into something (politics) immaterial to the original point. This is mission creepy.

We live in the age of the non sequitur, of the category mistake, of the private totalitarianism (of the mob, the boycott, the disinvitation, the cancellation based on real or imagined wrong politics) and external gestures that conflict with internal thoughts. It’s so very depressing until you realize we live in the age of so-serious people unconsciously becoming a so-silly Monty Python skit.

The common denominator between “The Cycling Tour” and Bicycling is not a two-wheeled transportation mechanism but monomania. Bicycling matters. By turning a magazine about it into a series of screeds about race with only the most forced, tangential connection to riding, Bicycling announces to its readers that its raison d’être does not matter much. Only it does to the publication’s readers because they subscribed to a magazine called Bicycling, not Social Justice Digest.

Near the conclusion of “The Cycling Tour,” Pither awakes in his garden. “So, it was all a dream,” he explains. “No, dear, this is the dream,” his mother (Eric Idle) responds, and Pither again finds himself awaiting execution in a communist jail cell.

America is a Monty Python skit right now. Best to laugh, even if, like Mr. Pither, we soon find ourselves between a stone wall and a line of fanatics with rifles. With any luck, a “Scene Missing” frame appears on the screen as America makes its escape … on a bicycle.