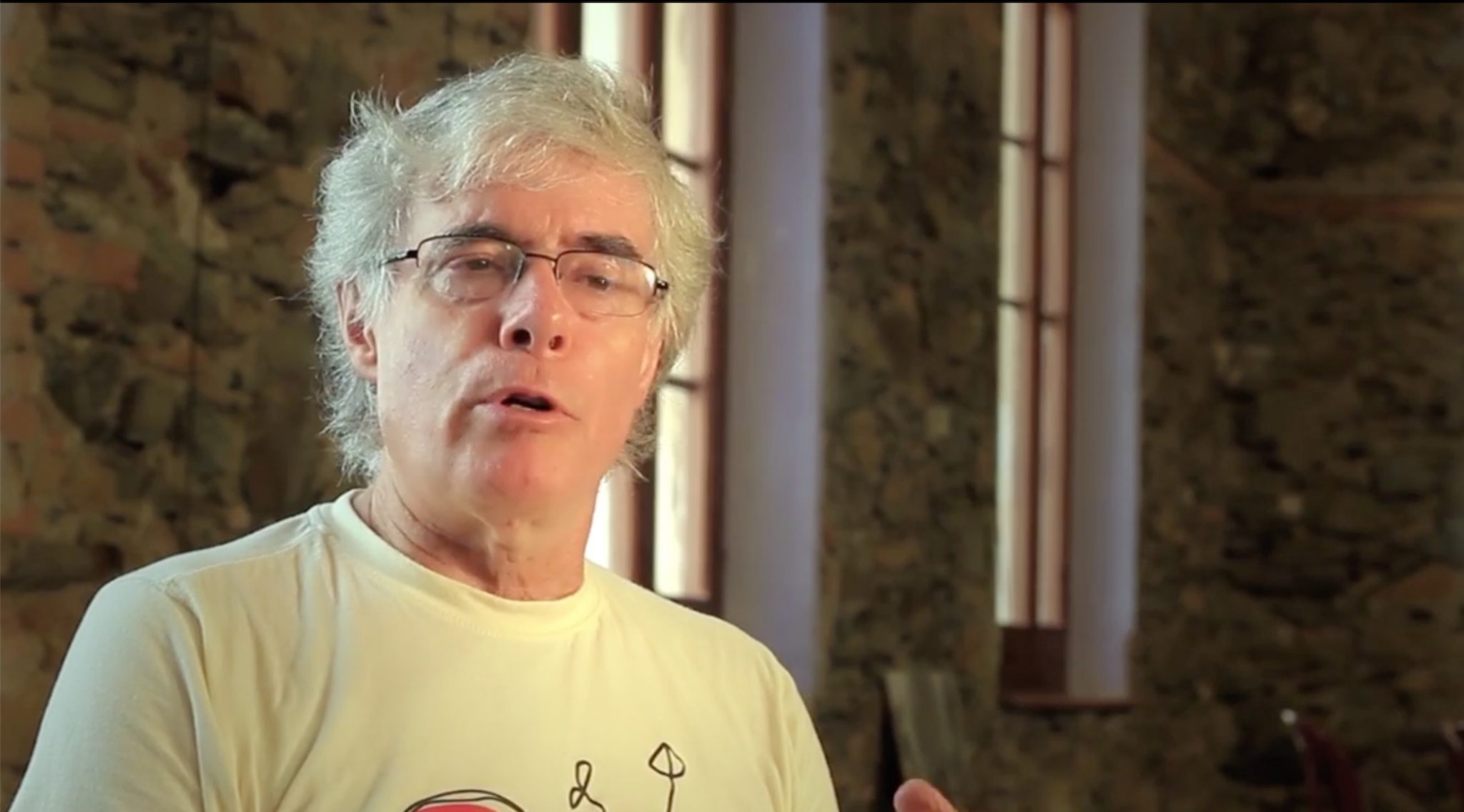 It would be natural to believe that nearly everyone on the planet is horrified by the death and economic destruction wrought from the COVID-19 pandemic. But some see the body bags and the shutdown of economic production as a weird kind of blessing in disguise.

These are the proponents of a radical and increasingly chic movement on the left called “degrowth.” This is the idea that economic growth and increased prosperity are the root cause of massive ecological destruction and health pandemics. The agenda is to shut down industrial production and particularly industries like fossil fuels, autos, and airline travel that contribute to global warming. COVID-19 and the economy lockdown is seen as a useful test run for the theory.

For example, Natasha Chassagne, a professor at the University of Tasmania and a disciple of this movement, gushes that “we can draw many lessons and opportunities from the current health crisis when tackling planetary warming.”

A former high-ranking climate adviser to the Obama administration, Jason Bordoff, writes in Foreign Policy that “COVID-19 may deliver some short-term climate benefits by curbing energy use, or even longer-term benefits if economic stimulus is linked to climate goals,” but he adds that the “benefits” from the pandemic in terms of less carbon emissions are likely to be “fleeting and negligible.”

Degrowth is defined by its proponents as “a political, economic and social movement based on ecological economics, anti-consumerism and anti-capitalism.”

an example of why degrowth is needed; it shows the unsustainability and fragility of our current way of life. Additionally, the response to covid-19 has shown that degrowth is possible, because society (and the state) has demonstrated an ability to dramatically change the modus operandi in response to a major crisis.

The philosophy that increased prosperity is the problem, not the solution to our societal problems, is not new. In the 1970s, many on the left embraced the “limits to growth” ideology that there were too many people, too little food and energy, and thus ecological disaster was imminent. Those ideas were discredited over the ensuing 40 years as innovation and technology plus a renewed appreciation of economic freedom advanced rapid growth in living standards around the globe and massive surpluses of food and energy.

Of course, the origins of the limits to growth and now the degrowth movements date back to the days of Malthus, who famously and wrongly predicted that population growth would always outpace food and economic production. These rotten and dangerous ideas are back in vogue, and the New Yorker magazine recently highlighted the fad on college campuses and in faculty lounges. It’s the latest of leftist extremism — a subversive movement to keep an eye on.

What is scary is that many who subscribe to climate change hysteria as well as the donors who provide the tens of billions of dollars of resources to climate issues have come to agree that growth is the enemy and that we would all be better off if we were all a little poorer.

It is wrong on so many levels one hardly knows where to start. First, economic freedom and growth go hand in hand and have inarguably positive benefits to the poorest citizens of the world and to health and the environment. Nations that have degrowth are much more polluted with much higher death rates than in the United States. My mentor Julian Simon, author of the classic The Ultimate Resource, proved this many years ago.

Environmental protection is the ultimate “superior good.” The richer a society becomes, the more it spends on clean air, clean water, and nature preservation.

The degrowth fad — hopefully it is just that — also reveals the modern left movement for what it is at its core. It is anti-growth, anti-people, anti-free enterprise, and anti-prosperity. The entire climate change movement is an assault on cheap and abundant energy and rising living standards. This raises the question: how could we ever rely on the Left to fix our economy, help the poor, and make us all more prosperous if its goal is to shrink the economy, not grow it?

Stephen Moore is a visiting fellow at the Heritage Foundation and author of Trumponomics.