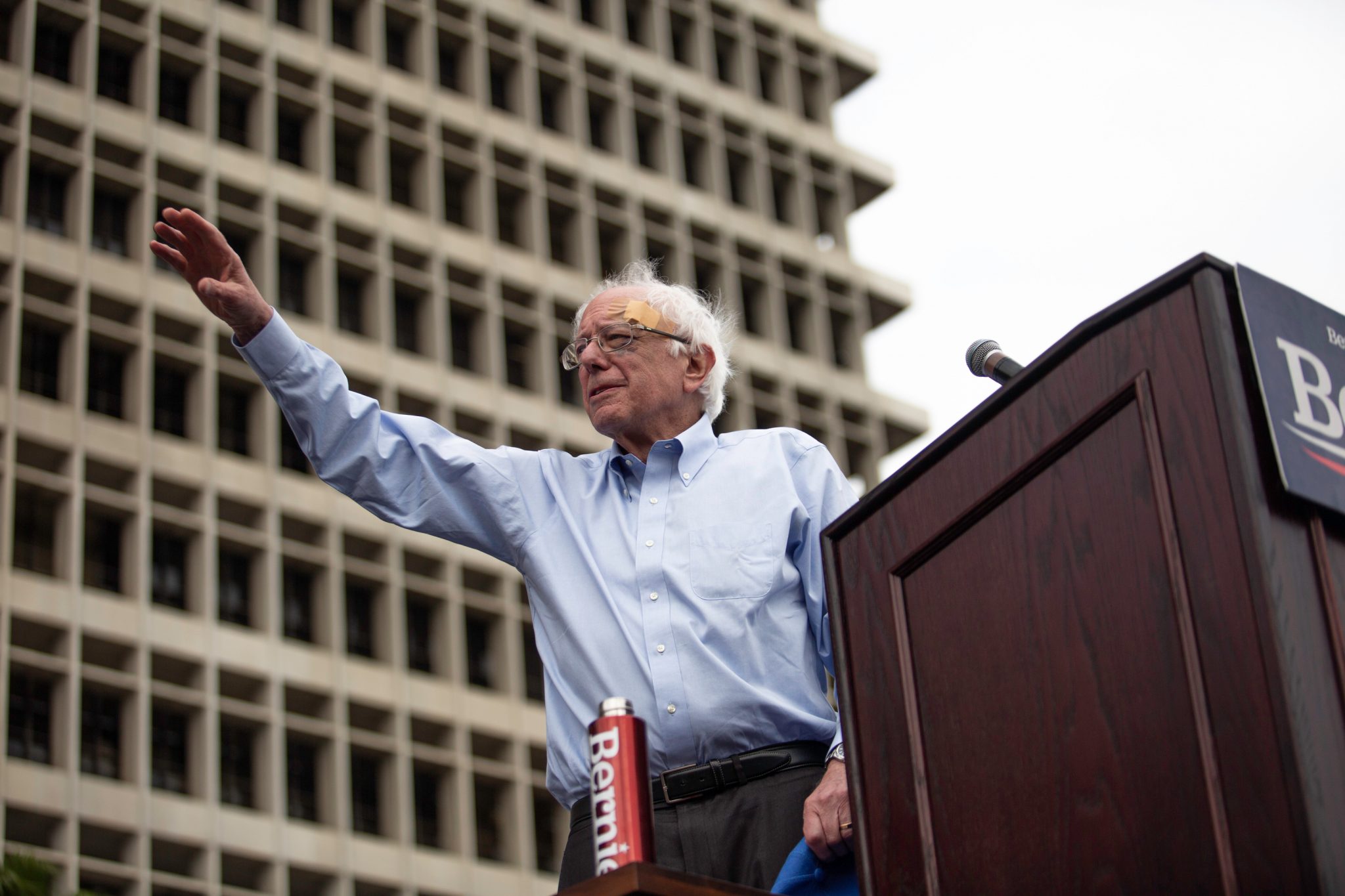 Vermont Sen. Bernie Sanders has officially dropped out of the 2020 race for the Democratic nomination, making Vice President Joe Biden the presumptive nominee. This move has been expected for more than a month, as Biden has pulled far ahead in winning primary delegates and effectively eliminated Sanders’ path to the nomination. It’s now clear that Bernie’s Democratic Socialist base needs to do some self-reflection. They need to face the real possibility that a majority of Democrats and Americans don’t support their policy platform, as they claim, and that corruption and unfair influence from the wealthy aren’t sufficient explanations for their election struggles.

It’s now clear that Bernie’s Democratic Socialist base needs to do some self-reflection.

For the last few years, Bernie supporters and popular progressive pundits have been hammering the argument that a majority of Americans support their main policy proposals, such as Medicare for All and free college, citing some polls. Since this is the will of the people, their reasoning goes, candidates should adopt a bold progressive platform because it will help them get elected. But this reasoning has proven very flawed. The most obvious problem is that, beyond Bernie’s troubles, the Justice Democrats — far-left congressional candidates who run primarily on these supposedly popular reforms — have lost almost all of their nomination bids thus far to moderate Democrats. Whatever the polls say, it appears that the votes just aren’t following.

That shouldn’t be too surprising, because it was dubious to extrapolate voter preferences based on singular issue polls in the first place. Issue polls fail to account for overall voter priorities and can produce contradictory narratives when put together. For instance, polls also show that 92 percent of Americans think their tax rates are either too high or about right, and that only 4 percent think their taxes are too low. Yet many still vote for candidates who want to raise taxes. Moreover, the fact that tweaks to polling questions can substantially change responses shows just how unfit they are for accurately gauging “the will of the people.”

Fixation on issue polls has also led many progressives to erroneously conclude that the underperformance of their candidates can only mean that the political process is hopelessly corrupt and unfair. But as popular progressive radio host David Pakman rightly put it on Twitter recently, “to say the [Democratic National Committee] ‘stole’ [the nomination] when Biden is winning by 1.3 million votes seems inaccurate.” The proof is in the ballots. Despite lower campaign expenditures, before Sanders dropped out, Biden was beating him worse than Hillary Clinton did in 2016, thanks largely to a strong majority of black votes.

Whatever the polls say, it appears that the votes just aren’t following.

The progressive narrative that working-class voters decisively side with Bernie but are drowned out by the wealthy and powerful is also wrong. Data from the Economist shows that, while Biden does enjoy higher support from people making over $100,000 annually, voters between $50k and $100k and below $50k are pretty evenly split between the two candidates (although Sanders edges out Biden in both of the lower groups). Moreover, one of Bernie’s most reliable support bases is young and often affluent voters in deep-blue segments of the country.

The reflexive Democratic Socialist response of blaming their setbacks on corrupt influence from the wealthy and corporations falls flat, too. Rather than being a monolith uniformly out to protect their own interests, wealthy Americans are very heterogeneous in terms of whom they donate to and vote for. The fact that corporations might back moderate Democrats can just as easily be interpreted as firms legitimately trying to protect their existence and the many Americans they employ — not necessarily unfair corruption. And as Michael Bloomberg’s epic presidential campaign failure demonstrates, corporate resources and wealth can help candidates get their message out, but they can’t buy votes.

To be clear, progressive Democrats are right that money can distort politics, that the Democratic establishment likely wasn’t too keen on Sanders, and that many Americans respond favorably to their policy platform, at least in the abstract. They have reason to be cautiously optimistic about future elections. But Democratic Socialists can’t blame their defeats solely on Elizabeth Warren, empty claims of corruption, voter suppression, or any other unfair influences. Instead, the bulk of the blame falls on themselves for not seeing that many Democratic voters simply aren’t sold on their far-left vision.