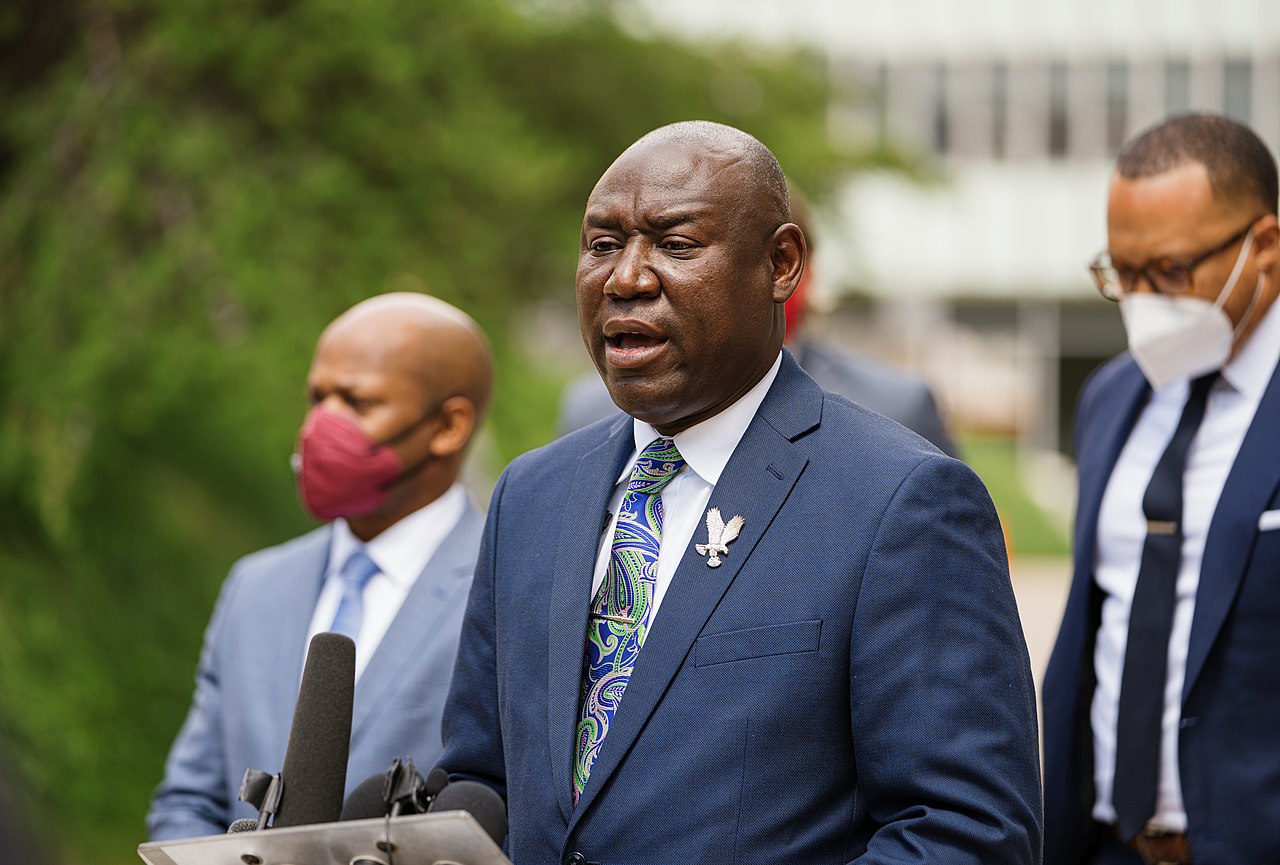 With precious little comment from the mainstream media, American progressives have disavowed Atticus Finch and aligned themselves with the mob in front of the county jail — this summer, the mob calling for the head of whichever white cop Benjamin Crump has chosen to lynch.

This is no small transition. The Atticus of To Kill a Mockingbird (not the buzzkill Atticus of the Harper Lee’s earlier effort, Go Set a Watchman) defies the racist mob and demands due process. Crump stirs up the racist mob and subverts due process. Atticus leads with evidence. Crump leads with accusations. Atticus sticks to the facts. Crump invents facts, occasionally invents witnesses, and consistently conjures up an America foreign to every black person under 70.

Historically, the Left, with occasional help from the Comintern, has made heroes out of defense attorneys. If fictional defense attorneys like Atticus defended the innocent, his real-life counterparts were not so particular. That these attorneys often defended the conspicuously guilty — from Sacco and Vanzetti to Mumia Abu-Jamal — did not much matter. The larger goal was not to free the accused but to indict America for its systemic racism and injustice.

Crump also indicts America for its systemic racism and injustice. As a trial lawyer, however, he does so to stir the mob and scare the cash out of the besieged party, a reported $12 million out of the City of Louisville in the shooting death of 26-year-old Breonna Taylor. Last week found Crump back in Louisville inciting the crowd to disorder after the grand jury refused to indict any of the implicated three police offers for Taylor’s death. As is his custom — “Skittles and iced tea,” Hands up, don’t shoot,” “I can’t breathe” — Crump and his public relations team served up a mantra for the occasion: “Release the transcripts.”

The grand jury transcripts will prove nothing that is not already known. As with George Floyd, Michael Brown, and Trayvon Martin before her, Taylor’s consistently disastrous lifestyle choices put her in harm’s way. If Taylor had not been shot in the police raid, she might have ended up like Fernandez Bowman, the man found dead in her rental car in 2016. Or she might have ended up in prison like her boyfriend, Jamarcus Glover, who made 26 of the 48 calls from that prison to Taylor.

The transcripts will show that the police targeted the right apartment, that they had overwhelming evidence Taylor’s place was a drug “trap,” that the search warrant was legitimate, that the police did knock, and that Taylor’s new boyfriend fired first. None of this will matter. In Benjamin Crump’s America — the one with two justice systems, “one for Black America, and one for white America” — it never does.

Unfortunately, America does have two justice systems. One for white cops. One for everyone else. On the average day, police make 28,000 arrests. Crump and his media allies review those arrests to find any in which a police officer, ideally white, appears to have done something illegal or inappropriate to a black suspect.

As George Parry confirmed on these pages, appearance was all Crump and his allies needed to make a national martyr out of the terminally chronic miscreant George Floyd and pariahs out of the four cops involved, particularly the white cop Derek Chauvin. Appearance was all that Crump needed in Ferguson to rant about Michael Brown, “I don’t want to sugarcoat it. He was executed in broad daylight.” Even after Ferguson Officer Darren Wilson was cleared by both a local grand jury and by Obama’s DOJ, Crump and his acolytes have continued to chant, “Hands up, don’t shoot,” as if it had real meaning.

Crump has refined his formula over time. In his national debut, he made the rookie mistake of targeting George Zimmerman. The mistake wasn’t that Zimmerman was actually an Hispanic civil rights activist and Obama supporter. Nor was it that Zimmerman’s assailant, Trayvon Martin, proved to be an angry, violent young man whose life spiraled out of control when his family fell apart. No, the media covered for those deceptions.

Crump’s mistake was to target a civilian. Still hustling for chump change in 2012, Crump had to sue the homeowners association (HOA) at the housing complex where the shooting took place. To file a suit, however, Crump needed an arrest. This was no small task given that all evidence confirmed Zimmerman to be the victim of Martin’s gratuitous assault.

To ensure an arrest, Crump had to find a witness. The best he could do was “phone witness” 16-year-old Brittany Diamond Eugene. Under pressure, Eugene repeated what Crump coached her to say, namely that  Zimmerman stalked Martin because he was black. Crump played a recording of Eugene’s comments at a press conference and stirred the mob with his cry, “Arrest George Zimmerman for the killing of Trayvon Martin in cold blood, today.” Angry mobs across America repeated Crump’s call for injustice. The New Black Panther Party even put out a $10,000 bounty for Zimmerman, presumably dead or alive.

To justify his slice of the HOA pie, Crump denounced Zimmerman’s inevitable acquittal and insulted Emmett Till’s memory, calling both Till and Martin “symbols for the fight for equal justice for all.” Following Crump’s fraudulent lead, a trio of activists formed the stunningly destructive Black Lives Matter.

If this wasn’t chicanery enough, filmmaker Joel Gilbert unearthed the secret that probably keeps even Crump awake at night. As Gilbert proved beyond any doubt in his 2019 film and book of the same name, The Trayvon Hoax, Eugene refused to lie to the state prosecutors. Undaunted, Crump swapped out Eugene for an imposter, Eugene’s mentally challenged, 18-year-old half-sister, Rachel Jeantel.

Fortunately for Crump, the media chose to ignore Gilbert and bury the most significant judicial fraud in memory. Had they done their job, Crump would have been disbarred, if not arrested, and America might have been spared the mayhem of this past summer. Now, as he leads progressive America into the future, Crump may be too big to disbar.

Unlike old-school liberals, who believed in constitutional niceties, progressives are not sure what they believe in. Where once they were content to declare the guilty innocent, they now routinely declare the innocent guilty, a dark, if unspoken, turn in American political history. Uncertain of their ultimate destination, they follow: today a marble-mouth charlatan like Benjamin Crump; tomorrow, who knows?