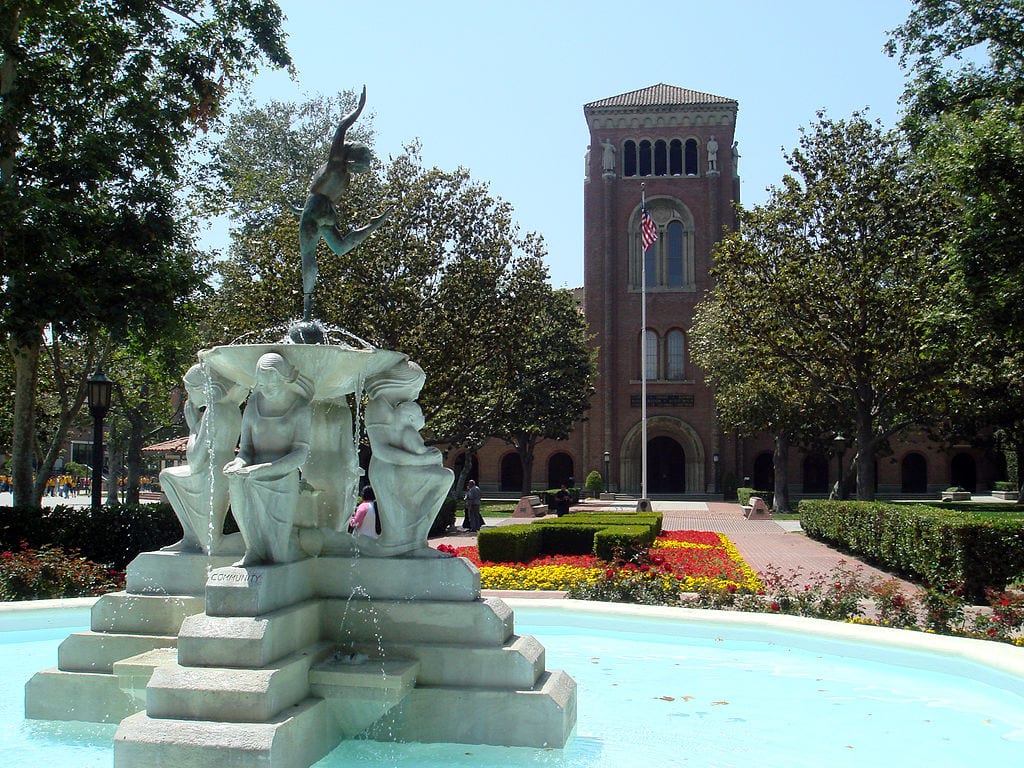 The “Believe Women” movement started with a commendable goal, namely, to take women seriously when they charge that they’ve been sexually harassed. But now, in the wake of the Brett Kavanaugh spectacle, and the uncorroborated charges made against him by Christine Blasey Ford — uncorroborated by the very witnesses Ford herself named and the FBI investigated — the movement risks being politicized, ideologized, and hijacked. What began as a drive to respect women’s claims is morphing into an effort that demands that all charges leveled by all women at all times against all men must be believed, because — it is said — women don’t lie about sexual assault. And if you don’t believe it has gone that far, then you weren’t listening to the protesters on Capitol Hill during the Kavanaugh fracas, and you probably haven’t read enough trash on Twitter, and you probably haven’t spent enough time on a college campus.

As to the latter, a case in point is what has happened with a USC professor, James Moore, who dared to send an email last week stating that, as a matter of plain fact, “accusers sometimes lie.” He added this crucial warning to students: “If the day comes you are accused of some crime or tort of which you are not guilty, and you find your peers automatically believing your accuser, I expect you will find yourself a stronger proponent of due process than you are now.”

Yes, so do I. So does anyone with common sense.

Moore wrote his email in response to a “Believe All Survivors” email sent by campus activists. In response, a student rally was held under the name, “Times Up for James Moore,” demanding the professor be fired for a statement deemed “extremely inappropriate, hurtful, and insensitive.” An ideological mob of young women and young men unfurled a giant banner, WE BELIEVE ALL SURVIVORS.

In response, the mob labeled Moore a “rape enabler” (yes, seriously) who “must be held accountable.”

Predictably, USC administrators responded to the torch-carriers with expected cowardice and capitulation: Moore’s dean joined the chorus of inquisitors, dubbing his professor’s remarks “insensitive and incendiary.” In classic Orwellian-speak, Dean Jack Knott assured the horde that he would push for “education” on issues surrounding sexual assault and implicit biases.

Naturally. It’s only a matter of time before Professor Moore stands a heresy trial at USC’s Chapel of Diversity and Tolerance.

Think about the sheer absurdity on display there, and the stupidity — particularly the stupidity to the pack’s own cause. Consider: Do these people really want to contest such an obviously factual claim? Note that Moore didn’t say that accusers always lie, or lie even a majority of the time, but that they merely “sometimes” lie.

Of course, they sometimes lie. There isn’t a judge or attorney who doesn’t know that. There’s not a rationally thinking adult who doesn’t know that. This professor’s job is to help train students not only for the real world but, in some cases, for law school — for a career in the legal profession. Here’s a thought for these Moore’s inquisitors: When you get out of law school and have that big interview for that dream job with that great law firm, tell your interviewers that you pre-believe, ahead of time, in every case, that the accuser never lies. Never, never, never. I’m sure you’ll get hired on the spot. You’ll be every male client’s dream lawyer.

And yet, there was the judgment rendered by the mob against Moore, who stood guilty of extreme inappropriateness.

Give us his scalp. Remove him.

Are liberals sure they want to go down this road? Not only could such a standard get their brothers and sons and grandsons and fathers and even fiancés and husbands in trouble someday, and possibly prosecuted for a crime they didn’t commit, but this will force liberals to revise some of their favorite historical-ideological morality tales, from the Scottsboro boys — nine black boys falsely accused of rape by two white women, and sentenced to execution by all-white jurors and judges — to the tragic case of Emmett Till.

I wrote about the Scottsboro boys here last week, and several readers responded by noting the case of Till. Great suggestion.

Emmett Till was a 14-year-old African-American boy from Chicago accused of whistling at a white woman, Carolyn Bryant, in a Mississippi grocery store in August 1955. (Till was visiting relatives.) Bryant began with that accusation but ratcheted it up to a higher level of sexual inappropriateness — specifically, that the boy had made “advances” toward her. Bryant’s husband and half-brother hunted down Till and brutally murdered the boy. His body was beaten, bloated, disfigured. Till’s mother insisted on an open-casket funeral-viewing of the corpse so the world could see what these monsters did to her precious little boy. (Google the photos, but I warn you: They’re so sad they’ll make you want to cry.)

Till’s murderers were acquitted by an all-white jury.

Many years later, Carolyn Bryant admitted she had lied about Till making advances toward her. “That part’s not true,” she said in a 2007 interview. “Nothing that boy did could ever justify what happened to him.”

That was Bryant’s admission. It came five decades after Till’s pummeled body was laid to permanent rest.

In the case of Emmett Till, a mantra of Always Believe Women led to him being not only falsely accused but maimed, mutilated, murdered.

Hey, USC students, I guess Emmett Till was guilty, eh? And the Scottsboro boys, too? That’s your standard, your rules, your world. Live by them.

Look, I’m fully supportive of an awareness campaign that helps women’s claims of sexual assault to be taken more seriously. Everyone is.

Here’s a proposal: How about if our top priority in each and every case is to get at the truth? Let’s Believe Truth.

The Believe Women movement is going to undermine that very cause if it insists that all women at all times are always to be believed. For now, that’s a handy tool for radical feminists, the pro-choice lobby, and liberals of all stripes in the Kavanaugh era; it works to hurt their political opponents, especially anyone who threatens their beloved Roe v. Wade. But as a long-term standard, well, liberals better be careful about what they wish for. Not all men are guilty.