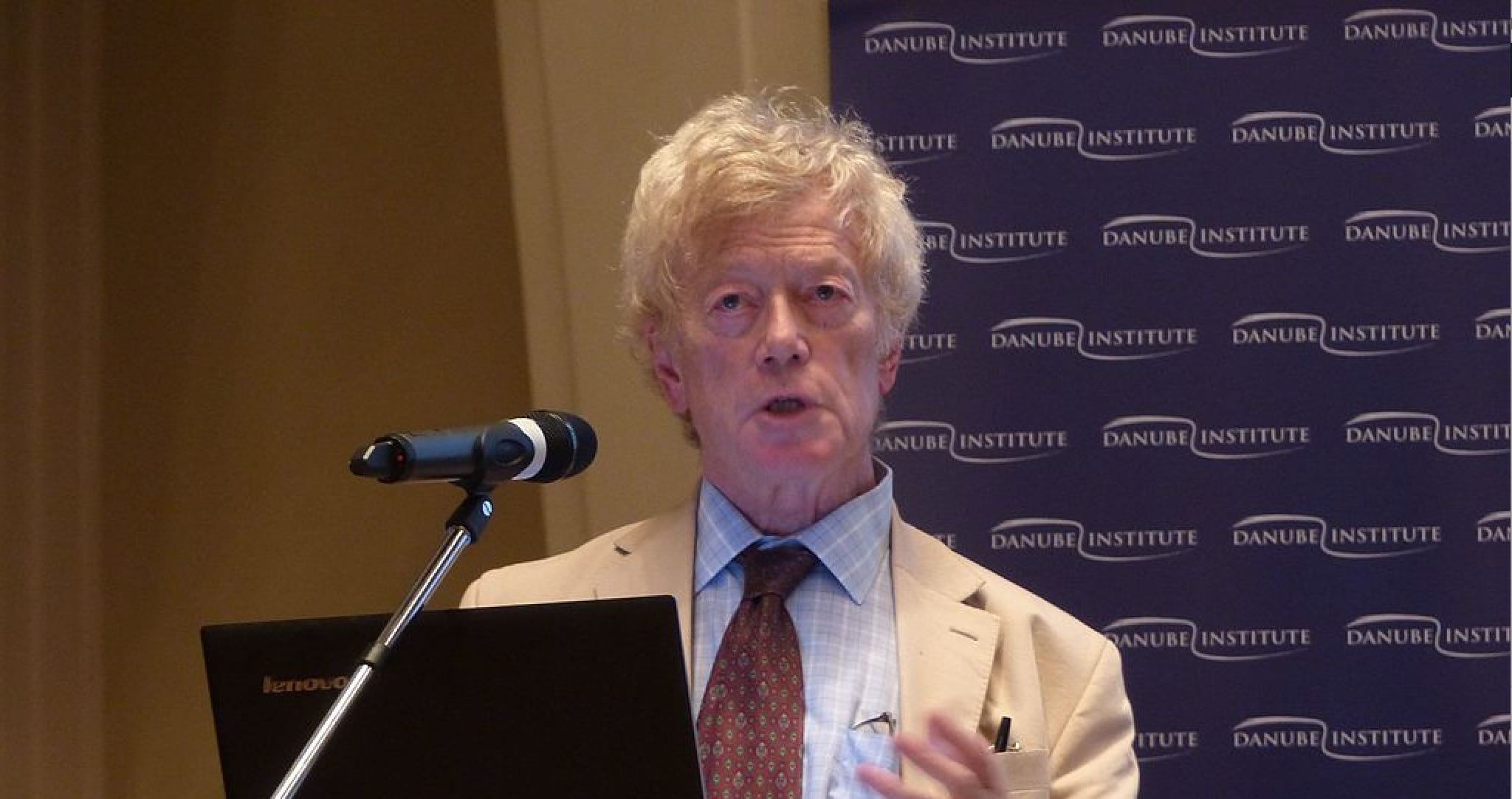 The Virtue Patrol is prowling around on both sides of the Atlantic Ocean. It hunts down racists, xenophobes, anti-feminists, homophobes, and almost every kind of bigot except for bigots within its own ranks. Those bigots are exempt. If the Virtue Patrol were to attack its own kind what a spectacle that would be, but of course it would mean the end of the Virtue Patrol. So the Patrol looks outward, never inward.

It has been attacking and harassing bigots beyond its ranks for a generation, possibly longer. The problem is that such bigots are increasingly difficult to hunt down. Thus increasingly the Virtue Patrol harasses perfectly decent people. Some months back the Patrollers accosted the Covington Boys while the Boys were visiting the District of Columbia. The Boys from Covington Catholic High School in Kentucky were on a field trip. They were accosted by black radicals and one lone American Indian who claimed, somewhat dubiously, to be Vietnam veteran. The Boys for their part were perfect gentleman. The media, however, and others members of the Virtue Patrol called them racists and worse. The Boys sued. Good show, Boys.

Yet, as I say, the Virtue Patrol is at work on both sides of the Atlantic, and in London a few weeks ago one of its agents, George Eaton, the deputy editor of the left-wing New Statesman, alighted on Roger Scruton, a friend of mine. He granted Eaton an interview. Why Scruton would agree to an interview with Eaton I have no idea, though he is a renowned philosopher and possibly he thought he could have a fair discussion with this champion of Virtue.

No such luck. Before Eaton’s interview was published the scoundrel Tweeted out that “the government advisor and philosopher Roger Scruton has made a series of outrageous remarks” and Eaton included a link to the interview. Scruton’s supposed offenses were then listed in doctored form with Eaton’s strongly biased explications. In no time cowardly MPs from Scruton’s Conservative Party, eminences from the Virtue Patrol, and others were calling for Scruton’s head on a platter. Finally James Brokenshire, who had recently hired Scruton to lead a quasi-government organization, “Building better, building beautiful,” announced he had been fired. On and on the defaming of an eminent scholar went with editors, columnists, and bystanders piling on.

Yet what had Scruton said? As Douglas Murray wrote with the utmost care in London’s Spectator magazine, “No one who called for his resignation tried to find out.” Murray did try to find out, and with painstaking care in the Spectator he proved that Scruton had been misquoted, quoted out of context, and clearly misconstrued by Eaton. The Scruton who came up out of Murray’s article was the Scruton I have always known: clear thinking, temperate, no bigot, and one of the preeminent public thinkers of our time.

Now those who called for his resignation are scrambling for cover. Eaton has apologized. The editor-in-chief of the New Statesman has said: “The New Statesman takes journalistic good practice seriously. As any responsible media organization would, we are conducting an internal review in light of allegations of misrepresentation.” Scruton may yet be absolved, and by leading members of the British edition of the Virtue Patrol.

As Murray concluded, “We need philosophers, thinkers and even politicians of courage to help us find our way through this. We live in the age of character assassination. What we now desperately need is a counter-revolution based on the importance of individuals over mobs, the primacy of truth over offence, and the necessity of free-thought over this bland, dumb and ill-conceived uniformity.”