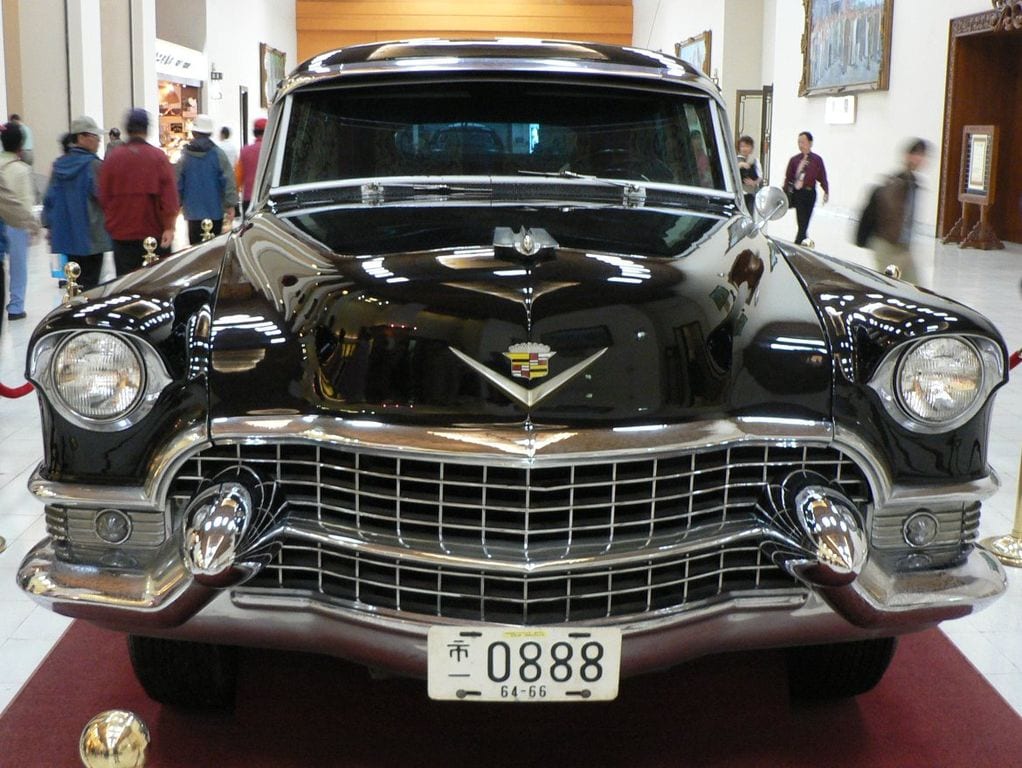 Lost in all the sound and fury that accompanied the recent shutdown of the federal government was some good news for Americans facing ever increasing health care costs. Part of the price paid by the Democrats to get out of the hole they dug for themselves when they forced the shutdown was the suspension of three onerous Obamacare taxes — the medical device tax, the tax on premium (Cadillac) health plans, and the health insurance (HIT) tax. All three were wildly unpopular with the voters, due to go into effect imminently, and would have made medical care even more expensive.

The 2.3 percent tax on medical devices, which went into effect on January 1, has long been billed by Obamacare advocates as a corporate tax. Like all taxes levied on corporations, however, it would have inevitably been passed on to the customer. And the customers affected by this particular excise tax are Americans who must have crucial medical devices such as pacemakers and artificial joints. Also impacted are the hospitals to which patients go to receive advanced tests involving MRIs, CT scans, ultrasounds, and X-rays. The cost of these tests would inevitably be increased by this tax.

Moreover, the medical device tax is a natural born job killer. This is not a matter of idle speculation. This excise tax has already been implemented and suspended once. It originally went into effect January 1, 2013, pursuant to the provisions of the “Affordable Care Act,” and bedeviled the medical device industry until Congress decided to suspend it at the end of 2015. During the two years the tax remained in effect, the manufacturers were frequently forced to choose between R & D and eliminating jobs. As Stephen L. Ferguson, the chairman of Cook Medical, wrote at the time:

For two years this tax has sapped value-added jobs and vitality from mature firms and start-ups alike, as it is applied whether a company has profits or not. Every 20 minutes, the equivalent of a $68,000-a-year job disappears from the balance sheet of a company in this sector. That’s the toll of a tax that claims $1.8 billion a year from our nation’s most innovative industry — the most recent estimate from the IRS.

The medical device industry naturally hoped that the tax would be repealed altogether, but Congress in its wisdom merely suspended it for two years. Its permanent elimination was provided for in last year’s abortive “repeal and replace” bills, but the GOP was unable to get any version of that legislation passed. Thus, the medical device tax went back into effect at the beginning of the year. It looked like a replay of the 2013-2015 mess, but the Republicans took advantage of the Schumer shutdown blunder to squeeze another two-year suspension of the tax out of the Democrats.

The Republicans also forced the Democrats to push back, for the second time, the implementation date of the so-called Cadillac tax. This excise tax on premium health plans was originally to have gone into effect at the beginning of this year. But it was, with the possible exception of the individual mandate, the most unpopular tax imposed by Obamacare. The tax is not merely reviled by Republican voters, it is extremely unpopular with crucial Democratic constituencies like the labor unions. Teamsters President James P. Hoffa vocally supported a 2015 bill to repeal it:

The Teamsters support this bipartisan effort to repeal the destructive excise tax that is set to take effect in 2018. This tax will levy a heavy burden on working families that they cannot afford. It is unacceptable that hardworking Americans are being penalized for having a quality health care plan. We must repeal this tax and protect middle-class Americans from additional economic hardship before it takes effect.

This worried the Democrats so much that, in December 2015, Congress passed and then-President Obama signed a two-year delay, changing the effective date from 2018 to 2020. During the recent budget negotiations, the Republicans squeezed another two years out of the Democrats. Now the Cadillac tax isn’t due to be implemented until 2022. This additional delay was welcomed by a wide variety of labor unions and business groups. Steve Wojcik of the National Business Group on Health summed up the general response thus: “A delay is great, repeal is even better.”

In addition to delaying implementation of the medical device tax and the Cadillac tax, the Republicans extracted a delay in the health insurance (HIT) tax from the Democrats. The HIT was originally built into Obamacare to create the illusion that the “reform” law would be budget neutral, which no one took seriously except the wonks at the CBO. The HIT tax is ostensibly aimed at health insurers, but they will inevitably pass the tax on to enrollees with profound effects on premiums. The consulting firm Oliver Wyman assessed the probable effect in this analysis:

The delay, however, will not take effect until 2019. In other words, Americans will be required to take the HIT for at least a year. A coalition of small business owners calling itself “Stop the HIT” is not satisfied with the deal as currently structured, and has called on Congress to delay or repeal the tax retroactively to January 1, 2018. And several pieces of legislation have been introduced that would accomplish that goal, including H.R. 246, the Jobs and Premium Protection Act, S. 1859, the Healthcare Tax Relief Act, and S. 1978, the Small Business and Family Health Tax Relief Act.

Regardless of how far those bills get, however, the recent budget deal forced by the ham-handed Democratic shutdown charade has resulted in welcome tax breaks that will save Americans a lot of money. Combined with the elimination of the individual mandate in the tax reform bill passed in December, the delayed implementation of the medical device tax, the Cadillac tax, and the HIT tax moves the ball down the field. Obamacare’s opponents are winning the game one yard at a time. It’s not as dramatic as a successful Hail Mary, but the result is the same.