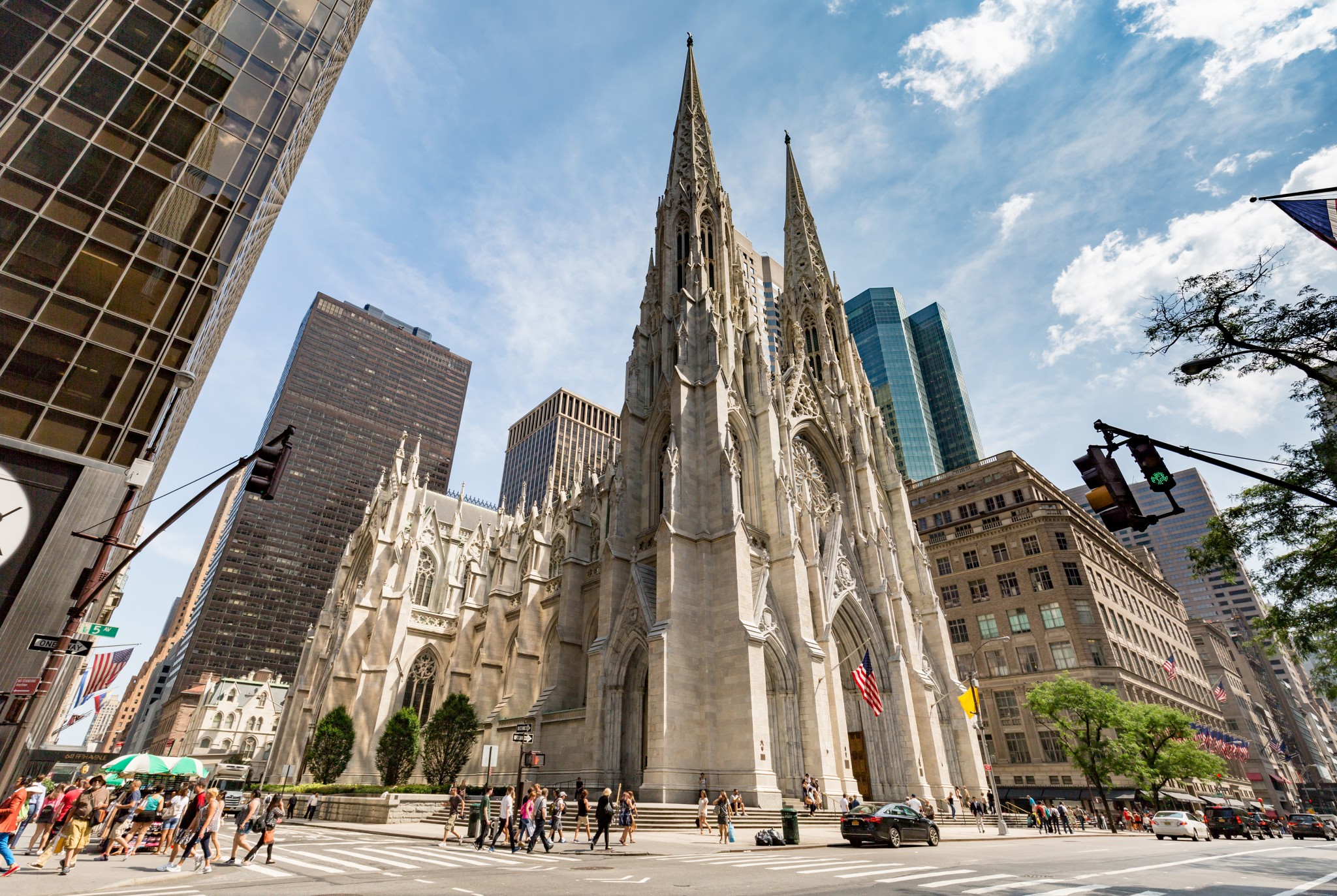 In 2020, according to exit polls, Joe Biden won the Catholic vote by five percentage points over Donald Trump. But Biden “has lost significant ground with Catholics since his election,” reports Susan Crabtree of RealClearPolitics. Citing “findings in the latest survey of Catholic voter mood by RealClear Opinion Research in partnership with Catholic-themed television network EWTN,” Crabtree writes that now “just 47% of Catholics approve of Biden’s job performance, while 53% disapprove.”

Biden remains popular with Hispanic Catholics — “Biden’s approval rating among Latino Catholics stands at an impressive 59%,” writes Crabtree — but his support among white Catholics has sharply declined and stands at a mere 36 percent.

Given Biden’s starkly anti-Catholic agenda — from his aggressive promotion of all things LGBTQ to his adamant support for abortion — one might expect these numbers to be even worse. Biden has given Catholics faithful to Church teaching no reason to support him. That almost half of Catholics continue to view his performance favorably speaks to the liberalism within precincts of the Church.

Still, it appears that Biden’s hostility to religious freedom — his administration is assaulting it on multiple fronts, hatching plans to discriminate against Catholic hospitals, Catholic adoption agencies, and groups such as the Little Sisters of the Poor — is one of the factors that explains Catholic disaffection with him. According to Crabtree, “59%-30%, Catholic voters support the Trump-era ‘conscience rule’ that allows health care workers to opt out of procedures (such as abortion, sex-reassignment therapy, physician-assisted suicide) that conflict with their religious or moral beliefs.” Half of Catholics polled expressed a favorable view of Trump, suggesting that he could improve on his 2020 numbers should he run again. Crabtree also noted that 82 percent of Catholics “said a candidate’s support for religious freedom would make them more likely to vote for them” — another bad sign for Biden and the Democrats.

Biden has made support for transgenderism one of the signature issues of his administration. “Transgender equality is the civil rights issue of our time,” he has said. But Catholics, among other religious groups, don’t appear to agree with him. “Regarding political clashes over gender identity, an overwhelming majority of Catholics (63%-25%) believe that gender was created by God rather than determined by individuals,” writes Crabtree. “On the divisive issue of allowing transgender people to participate in girls’ sports teams, 56% believe that allowing such competition conflicts with Catholic teaching.”

Biden claims that the collapse of Roe v. Wade will benefit the Democrats in the fall and that Republicans will face a “mini-revolution” for their supposed extremism. But as evident in his eroding support among Catholics, Biden is paying the political cost of adopting his party’s extremism on abortion, a problem that Roe’s fall has not lessened but exacerbated. Biden joined other Democrats in driving pro-lifers out of the party. Now it can’t field any pro-lifers in the states that are adopting restrictions on abortion.

Biden used to bemoan his party’s lack of moderation. Now he celebrates it and gives ludicrous lectures on America as a historically pro-abortion country, as he did earlier this month while announcing new executive orders in support of abortion. This is a far cry from the Joe Biden who once said: “I don’t like the Supreme Court decision on abortion. I think it went too far. I don’t think that a woman has a sole right to say what should happen to her body.” Throughout his senatorial career Biden also supported the Hyde Amendment, a prohibition on taxpayer funding for abortion.

By shedding any semblance of moderation on the issue and selling out completely to Planned Parenthood activists, Biden finds himself in a greater political bind than the Republicans. While Catholic support for abortion is much higher than some might expect given the Church’s official teaching on it (only 9 percent of Catholics oppose abortion in all cases), the polling indicates that most Catholics do not share Biden’s maximalist support for abortion. Crabtree writes that “a high percentage of Catholics, 65%-23%” know that abortion  “conflicts with Catholic teaching,” and that by a 68 percent to 23 percent margin, these voters support “parental consent for minors before undergoing an abortion.” A strong majority of Catholics, she writes, “oppose unfettered access to abortion.”

So even with liberal divisions in the Church, Biden is losing his hold on the Catholic vote. His secularist wokeness, which pits him against Church teaching on a wide range of issues, is catching up with him. No doubt his mishandling of the economy and rising inflation have also hurt him with Catholic voters. He is lucky that Hispanic Catholics, unlike Hispanic Evangelicals, are sticking with him. If Hispanic Catholics were to leave him, his Catholic problem would grow catastrophic. (Philip Bump of the Washington Post argues that the GOP’s outreach to Hispanic Catholics will fail owing to the group’s increasing acceptance of abortion.)

In both North and South America, it is Hispanic Protestants, not Hispanic Catholics, who are pushing politics to the right. Even a faltering GOP can ride this wave to many victories as long as it doesn’t join the Democrats in their destructive wokeness. As evident in the Catholic polling, the more religiously devout the voter, the more he or she leans toward conservative candidates.

Even though he is technically the second Catholic president in American history, Biden is presiding over the most anti-Catholic administration ever. He has gone beyond Obama and his contraceptive mandate. Biden is pushing for Catholic hospitals to perform transgender surgeries and other procedures contrary to Catholic teaching. How could such a radical agenda not hurt his standing with Catholic voters? It would appear that all Republicans need to do to win the Catholic vote in 2022 and 2024, as well as the votes of other formerly Democratic blocs, is simply stand back as Biden plunges ever deeper into his party’s unpopular wokeness.