California Watch,Top Story CalPERS,Coronavirus and the Economy,UBI,Universal Basic Income Apocalypse Now — or Not Quite? - The American Spectator | USA News and Politics
Menu
California Watch
Apocalypse Now — or Not Quite?
Doomsayers are having a field day, but the real cause of our problems isn’t from the marketplace but from illogical government edicts. 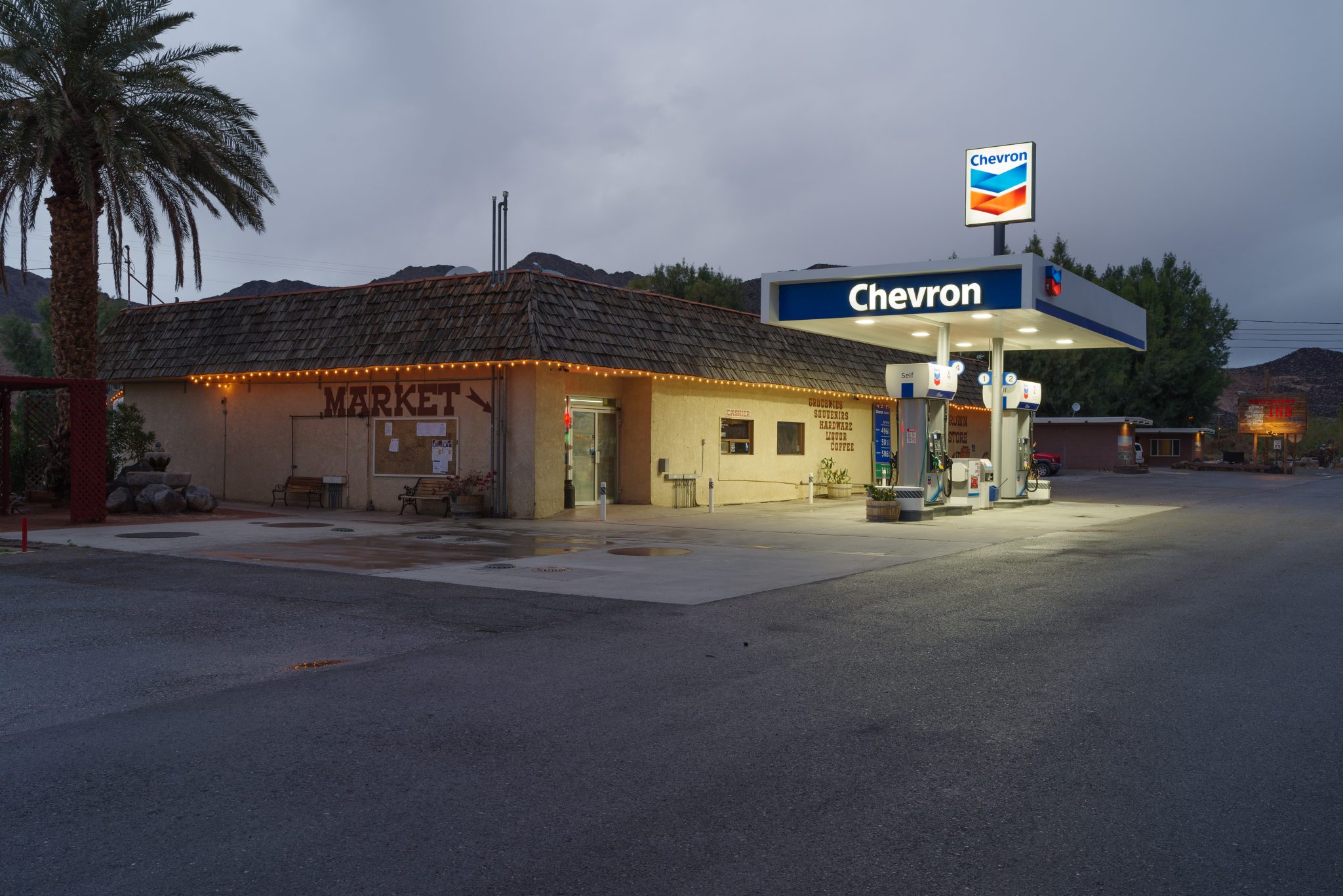 I was thinking of heading to the gas station to see how much the local retailer will pay me to fill up my tank. As the Washington Post explained this week, an oil glut caused “sellers holding U.S. crude contracts (to pay) buyers as much as $30 per barrel to take it off their hands.” Unfortunately, I haven’t started up my car for a while — and the tank remains full. And all those assorted taxes still keep gas prices here at around two bucks a gallon.

Nevertheless, the dramatic tanking of oil prices brought to mind one of my favorite doomsday predictions. “Ever since the end of World War II, we’ve embarked on this project to build ourselves a drive-in utopia — an economy based on suburban land development, eight-lane freeways lined with fry pits and hamburger shacks and a national big-box chain retail system,” argued social critic James Howard Kunstler in a 2005 interview with Grist.

In Kunstler’s view, none of that is sustainable because it’s based on overly cheap oil to move us and our stuff around. “We are at or near the peak right now because oil markets are wobbling and prices are volatile, and there is no swing producer,” Kunstler added. He figured that by around 2008 “our lives are going to be noticeably beginning to be disrupted” and by 2015 “you will see the beginning of a major collapse of suburbia.” Instead, oil is less valuable than hand sanitizer. Suburbia might survive a few more years, after all.

The internet is a great way to track past predictions. In 1982, writer and investor Douglas Casey offered his speculator’s guide for profiting from the coming Greater Depression, which he predicted had already started. The economy had its ups and downs in the ensuing 38 years, but nothing (even in 2008) that looks like a massive depression. In one of his newsletters last month, however, he argued that “Right now, very few people are willing to consider the possibility of tough times — let alone the Greater Depression.”

If we live long enough, some of these dystopias might actually come to pass, but I’d warn against making too many investment decisions based upon other people’s worries. Obviously, we’re living through some catastrophic economic times right now, but it’s not because of any fundamental, underlying weakness in the economy. It’s because of government-imposed, coronavirus-related shutdowns that have artificially ground the economy to a halt.

These sky-is-falling critics often make some accurate points about the government policies that, say, subsidize particular development patterns or prop up banks or real estate. But never underestimate the resilience of our economy — or the ability of governments to kick the can down the road on major problems. Downturns happen, but rarely as expected.

Another favorite prediction: Leftist writers have long been forecasting the destruction of the nation’s workforce caused by technological innovation and automation. “The robots are coming,” wrote Michelle Chen last year in the Nation magazine. “Some studies estimate that up to half of the current workforce will soon see their jobs threatened by automation, and that more than four in five jobs paying less than $20 per hour could be destabilized.”

Unlike the Luddites who destroyed mechanical looms to stop progress, Chen argues for union contracts that “can place safeguards around the introduction of new technology.” Never mind that companies are incentivized to automate more functions because of inflexible union work rules or state and federal labor codes that were designed around an industrial-era economy of factories and cubicles. Certainly, we should be glad for automation in these stay-at-home times. But the predictions are pretty scary — the elimination of half of current jobs is a biggie.

As a result, some analysts are calling for the nation to embrace Universal Basic Income — a guaranteed, taxpayer-provided income stream so that low-skill workers can have a way to subsist without having to do any actual work. This proposal is problematic for any number of social and economic reasons. Do we really want huge groups of people freed from any expectation of work? How could our debt-clogged governments afford such a thing?

But, like most such “solutions,” this one is based on a future that’s highly unlikely to arrive — at least anytime soon. “A rigorous study of the impact of robots in manufacturing, agriculture, and utilities across 17 countries, for instance, found that robots did reduce the hours of lower-skilled workers — but they didn’t decrease the total hours worked by humans, and they actually boosted wages,” according to a 2017 Wired article by James Surowiecki.

That gets to the heart of the problem with most doomsday predictions. Our economy grows and adapts. It isn’t a zero-sum game. Innovations can obliterate existing industries, but they create new jobs elsewhere. As the saying goes, you can’t have capitalism without failure any more than you can have religion without sin. Often, those new technology-created opportunities are better than the old ones, even if individual workers and companies need to adapt to change.

That’s not to say that we can’t see some trouble signs, but most of them are the result of government policies. I’ve been warning about the coming pension debacle for a decade, given that states have been boosting public pensions to unseemly levels and paying for them with unrealistic investment projections and higher taxes. As a result, the underfunded California Public Employee Retirement System (CalPERS) is going to emerge from the latest crisis in a precarious position.

I’m not predicting a depression, but more of the same: bailouts, higher taxes, cutbacks in public services, layoffs of city workers, and, perhaps, a wave of municipal bankruptcies given that market returns may no longer be able to paper over the Ponzi scheme. This, by the way, is a real numbers problem — not some theoretical futuristic scenario. It’s driven by officials who are more interested in placating public-sector unions than the general public.

Indeed, it’s the growth in government debt and power, rather than quickly evolving markets, that should really scare us. The COVID-19-related crisis should remind us that the real threat to our futures comes not from the oil industry, potential depressions, or job-killing robots. It comes from the usual source: government officials, whose often-illogical edicts can destroy a thriving economy and whose spending addiction imperils us all.