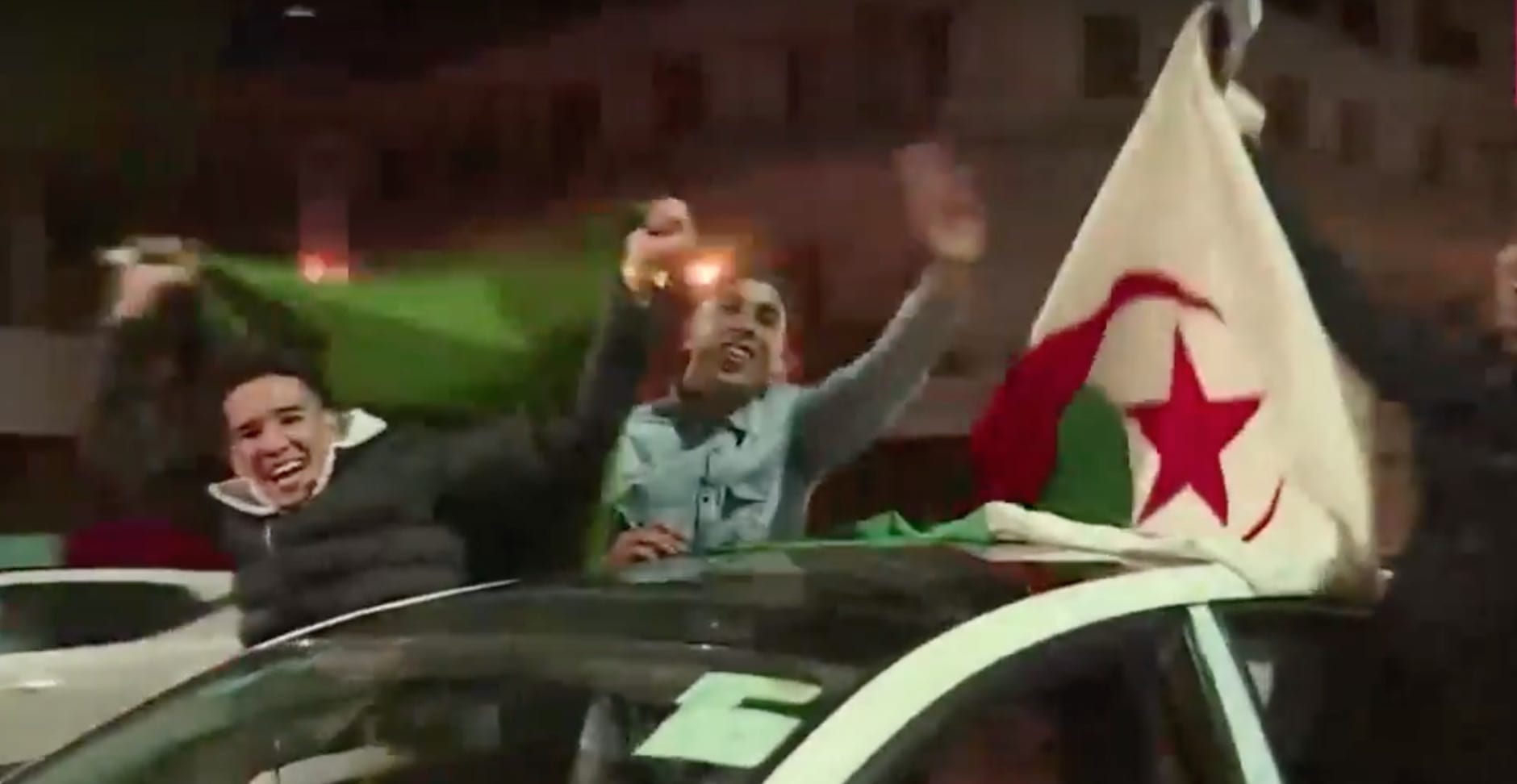 Algerian street demonstrators got a big win with the announcement, either by himself or his medico-ventriloquist, that incumbent president Abdelaziz Bouteflika would not stand for a fifth term, after all.

Since February 22, the “Arab street” in all the cities and many towns across Algeria has demanded the 82-year-old leader quit. Felled by a stroke in 2013 after a series of life-threatening illnesses and rarely seen or heard in public since then, he was first elected in 1999 and his loose way with constitutional term limits has symbolized the government’s perceived contempt for the people it is supposed to serve.

At least half of the largest African nation’s 42 million population is under 30 and of these most have no jobs and no prospects but emigration. Algerians have, in fact, enriched France and other European countries, as well as North America, since the First World War; but immigration is a touchy subject in the ex-colonial countries. What happens next in Algeria therefore matters beyond Algeria. A descent into political chaos could provoke larger than usual emigration. A successful transition to the freedom and democracy promised (long ago) by the anti-colonial movement would have a calming — and incentivizing — impact that would reach across North Africa and beyond.

In a letter to the nation yesterday, the president, who on Sunday flew back to Algiers from a hospital in Geneva where he had been undergoing “check-ups,” also stated that he would call a national constitutional conference charged with the foundation of a “new” republic. The April 18 election is indefinitely postponed.

The announcement has the whiff of an attempt to pre-empt further demonstrations and diffuse the anti-regime protests. The follow up will determine whether it can be taken seriously or is seen as one more insult. How, and how fast, the president’s clan proceeds in bringing together a national convention obviously will be watched keenly.

If meetings and even rival conventions are organized outside the government’s control, how well protest and political “re-foundation” are balanced could determine whether the country fails or succeeds for years to come.

National conferences seguing into constitutional conventions have been known to produce happy results. They have also led to disasters, of course; at any rate, the balance of forces among political actors in Algeria is an enigma, even to most, if not all, Algerians.

There is the army, whose high command Bouteflika, since coming to power in 1999, purged of some of its most feared and powerful figures. The current defense chief, General Ahmed Gaid Salah, is a Bouteflika loyalist, which may not mean very much anymore. He warned last week that while of course the demonstrations were legitimate and would be heeded, there were also real threats to the security of the nation.

He did not specify what he was thinking of, but Algerians scarcely need to be reminded of the 1990s war of terror and counter terror that devastated villages and left some 200,000 dead, according to official counts. This was supposed to have ended when Bouteflika won his first term as president in 1999 and instituted policies of peace and reconciliation, including amnesties for Islamist rebels.

No one knows if, as Gen. Salah hinted, the threat is still potent. No one knows, for that matter, how loyal and coherent the security forces are at present, and whether the ruling political class will go along with a “new republic” adventure. There are regional and institutional power bases that could become political factions.

Both the U.S. and France have been keeping their voices low since the beginning of the regime’s end. The ex-colonial power has a long history of fraught relations and it is likely the Quai d’Orsay knows that whatever it says, it will be the wrong thing. Foreign Minister Jean-Yves Le Driand applauded, quietly, the peaceful demonstrations, and was quick to congratulate Bouteflika on his wise decision, if such it is, to resign and help “renovate” the political system. Le Driand’s boss President Emmanuel Macron, for his part, flew off to Djibouti to assert French influence in sub-Saharan Africa. He has his own demonstrations to worry about, as well as Euro-elections in May.

Foggy Bottom spokesman Robert Palladino stated a week ago, that “the United States supports the Algerian people and their right to peacefully assemble.” Score one for John Quincy Adams’ view of the limits of do-goodism.*At the same time, U.S. Army Africa weighs the stated doctrine of a footprint on the Continent lighter than it already is with the vulnerabilities that American — and French — forces try to counter.

The U.S. Sixth Fleet is based at Naples, a couple hundred nautical miles from Algiers, but an expedition like Decatur’s is unlikely.

The fact is, with the exceptions of a falling out among the nationalist factions after the French left and the counter-Islamist war of the 1990s, the Algerian army has mostly been used to repress expressions of political disaffection, notably in the Kabylie region, where the official “Arab nation” ideology was never popular.

A breakdown of order would have consequences: emigration would spike and energy exports that Europe depends on would dive. As usual, the long-suffering Algerian people would be the ones most hurt. However, French or U.S. interventions are all but unthinkable, though Max Boot might suggest it as he did when eastern Libya rebelled against the dictator Muammar Gaddafi.

The Algerian demonstrations’ adherence to non-violence and persuasion have been rewarded. After all the tragedies and disasters that have grown out of attempts to reform — from inside and out — the Arab-Islamic world, the Algerians maybe have hit upon a winning formula. Stay tuned.

*The exact quote, if anyone cares to know, is: But she goes not abroad, in search of monsters to destroy. She is the well-wisher to the freedom and independence of all. She is the champion and vindicator only of her own.