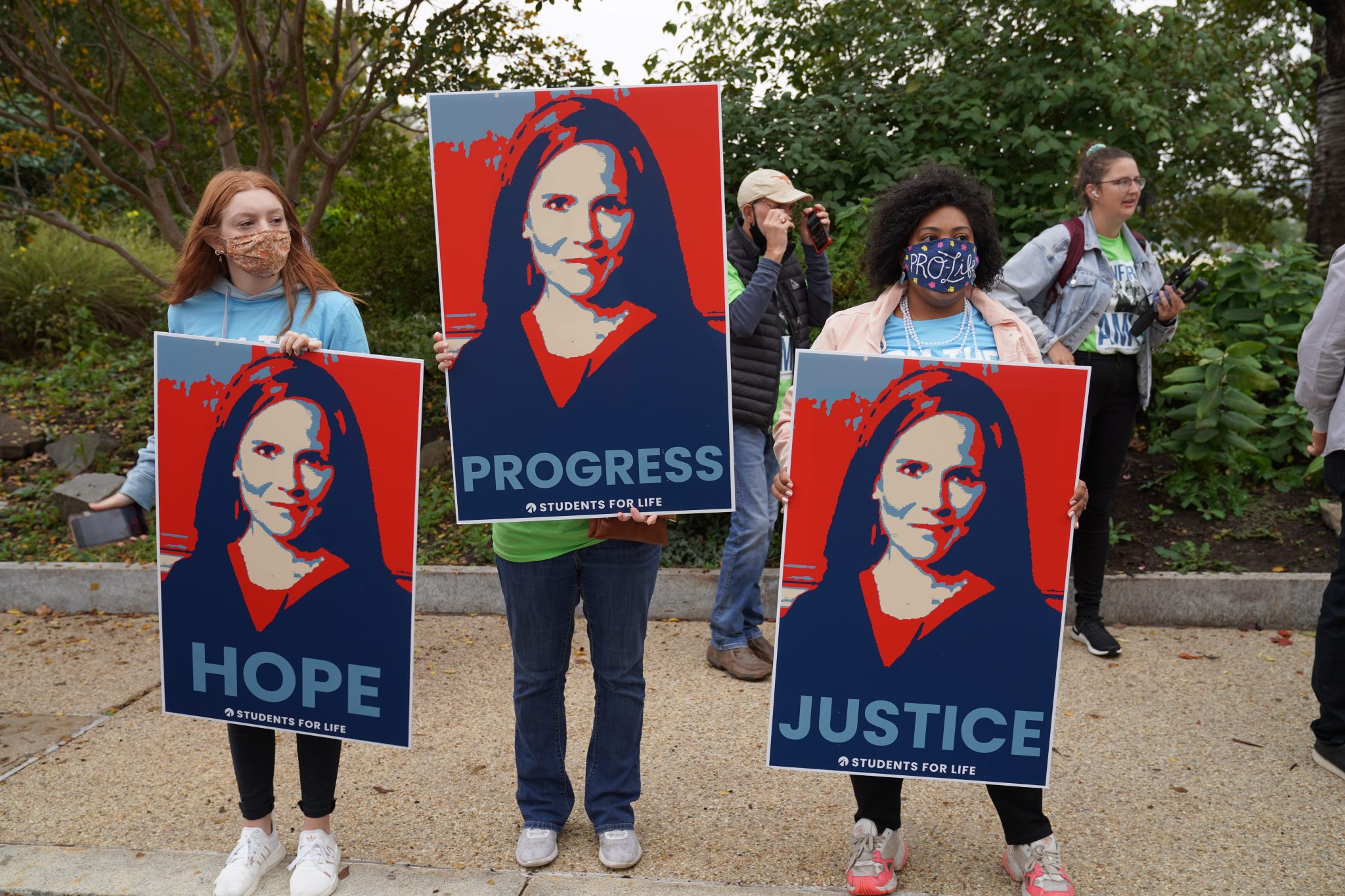 Twenty-twenty is the Year of the Woman. For real this time.

Amy Coney Barrett is the first-ever female originalist justice to sit on the Supreme Court. A record number of conservative women were just elected to the House and Senate. These are strong, smart women who care about both their country and their families. When we look at the lives and views of these women, the false choice feminism has presented is exposed. For decades, feminists have only celebrated one type of woman: she is liberal and pro-choice.

Look no further than the contrast between the mainstream media’s praise for Sen. Kamala Harris’s vice-presidential nomination versus their response to Amy Coney Barrett’s Supreme Court appointment. Harris was lauded for shattering the glass ceiling and making little girls’ dreams come true; Barrett was smeared and turned into a caricature.

Until 2020, one hundred years after the Nineteenth Amendment’s ratification, “feminism” was largely defined by the far Left. The mainstream feminist movement rejects women for becoming mothers, doubting the transgender dogma, or simply calling ourselves conservatives. Many modern women like me believe in women’s rights but feel unrepresented by the most visible women and feminists in our culture. But women like Justice Amy Coney Barrett are making feminism work for all women — and they’re returning to the roots of what feminism is really all about. 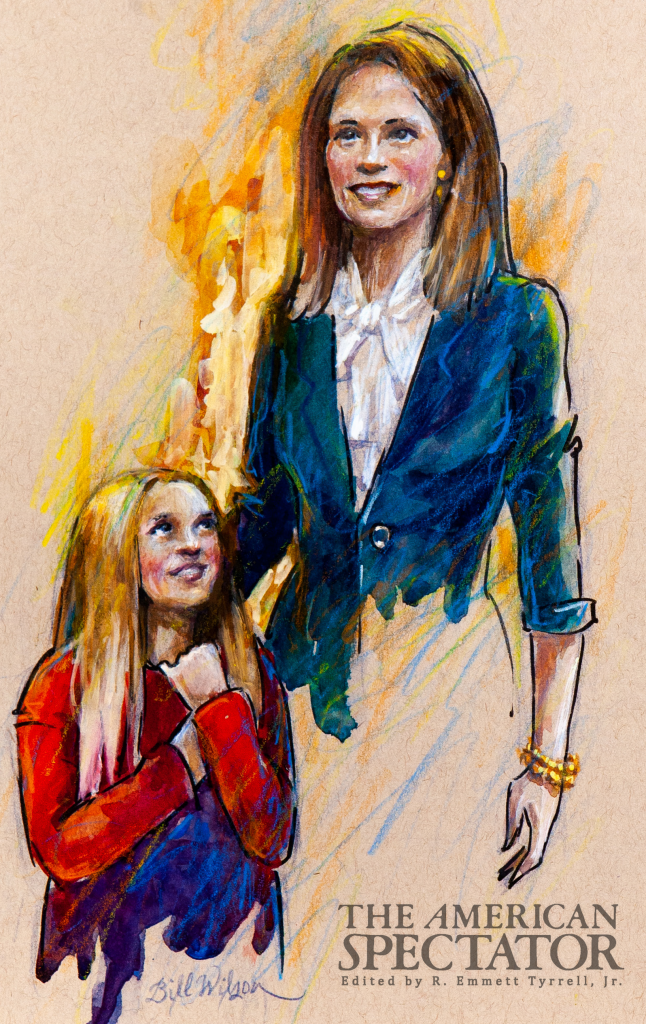 To get at the heart of true feminism, you have to look back to the antebellum era. In 1848, Elizabeth Cady Stanton and a group of proto-feminists gathered for the inaugural Seneca Falls Convention. The document they drew up, the Declaration of Sentiments, was a punchy take on Jefferson’s Declaration. Their altered declaration of natural rights read, “We hold these truths to be self-evident: that all men and women are created equal.”

Stanton, Anthony, and their followers worked tirelessly to extend the blessings of liberty and the promises of the Declaration to women as well as men. They wanted legal rights and equal treatment under the law — exactly what the Founders fought for. Anthony’s efforts in particular led to the creation of the “Susan B. Anthony Amendment,” which took over forty years to ratify in 1920 — well after her death.

After 1920, feminism largely went dormant. The Roaring Twenties took off, followed by the Depression, World War II, and the more conservative 1950s. But then came the Sixties.

Women like Justice Amy Coney Barrett are making feminism work for all women — and they’re returning to the roots of what feminism is really all about.

Led by young radicals like Gloria Steinem and Betty Friedan, feminism’s second wave began pushing the limits of society. While the first wave pushed for legal equality, the second wave pushed to reshape the culture and bring a new era of personal autonomy. These feminists wanted to legalize abortion, emancipate women from what Friedan called the “comfortable concentration camp” of marriage through no-fault divorce, and pass the distinction-destroying Equal Rights Amendment. While Phyllis Schlafly stopped the ERA, Roe v. Wade advanced and the radical feminists had the upper hand. While some good certainly came of the second wave — think Andrea Dworkin’s anti-porn crusade — it steered the movement off course.

“Third-wave feminism” made matters even worse. All pretense of fighting for legal rights was gone. In its place was a culture war. Expanding beyond women’s rights, the third wave bought into “intersectionality” and fully embraced left-wing politics of power. It narrowed its political vision, becoming a movement purely about personal autonomy. Women who didn’t fit the new mold were exiled. Worse, modern feminists since the Sixties have shunned women who prefer to stay home and those who want to have children instead of single-mindedly chasing a career.

But Amy Coney Barrett and a new wave of conservative women — Sens. Marsha Blackburn, Joni Ernst, Kelly Loeffler, and now over a dozen new Republican women in the House — can serve as the new role models we so desperately need. These women prove you can have a career and family. They prove you don’t have to be radical to be empowered. And they are fulfilling the dream of the original suffragettes.

If you told Susan B. Anthony about the modern feminist movement and its focus on abortion, radical libertinism, and the destruction of tradition, she likely would have been horrified. The Seneca Falls Convention and early feminism were deeply rooted in a love for America, religious sentiment, and a desire for equality. Real feminism rejects today’s narrow version and affirms its founders’ values, and I for one am glad we are returning to its original intent.