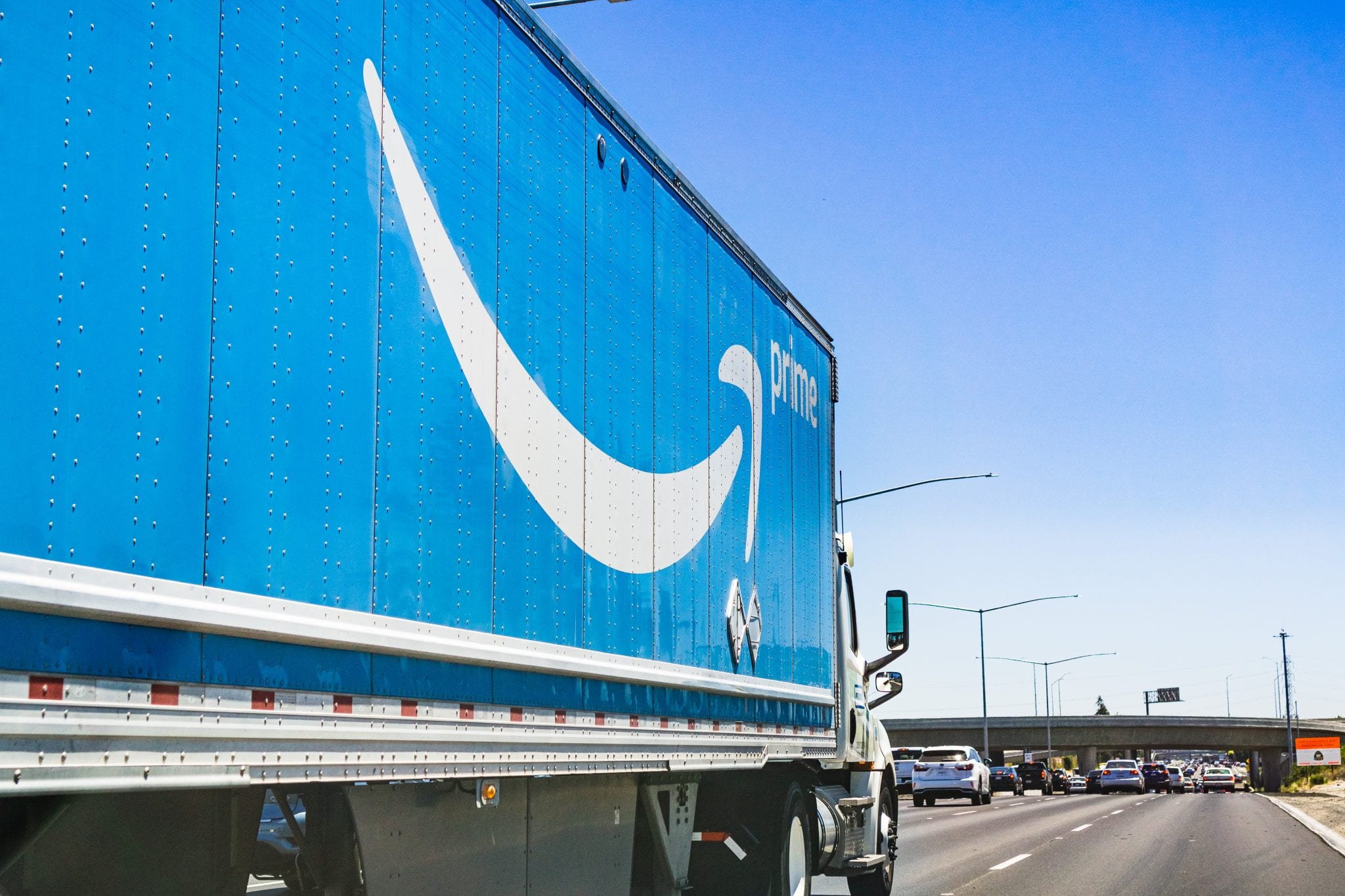 Seattle, we have a problem.

Amazon, like so many other companies, pays the IRS Prime rate. Individuals join this club at their own risk — of audits, wage garnishment, and even jail time. Unlike Amazon Prime, IRS Prime remains an exclusive club open to giant corporations. Strangely, the tax scofflaws never seem to face the tax man’s wrath as individuals do.

The Institute on Taxation and Economic Policy, a left-leaning think tank, notes that 60 of the Fortune 500 similarly avoided paying corporate tax last year. Duke Energy, John Deere, and General Motors all generated revenues in excess of a billion dollars. All received a tax rebate.

Enjoy a hot dog from an Aramark vendor at a ballpark? That company, despite more than $300 million in revenue, received a rebate. Like watching Stranger Things? The federal government apparently likes you watching, too. Netflix paid no corporate income tax on almost $900 million in revenue. But stranger things occur in the labyrinthian world of the IRS. Drink Molson Canadian or Coors Light? Molson Coors paid no corporate income tax on more than a billion in income. Fill up at Chevron? That company raked in billions and somehow received a rebate.

The problem, clearly, does not involve the rate, lowered to 21 percent in the Trump tax cuts enacted for 2018. It pertains to 21 percent, not amounting to 21 percent. The many loopholes and deductions enable companies with the best lawyers and most creative accountants to avoid paying taxes altogether.

What changed? The tax code became more complicated. This resulted in individuals effectively subsidizing corporations. Like onerous rates that pervert the profit-loss system and incentivize disincentives and disincentivize incentives, corporate welfare rigs the free market. It just does so in a way that boosts some companies instead of hamstringing them.

U.S. federal revenues are $3.4 trillion and expenses are $4.4 trillion. Half of that deficit could be closed by adjusting corporate taxes to raise the level to 4 percent of GNP or $800 billion. Assuming GDP of $20 trillion, cash flow in U.S. corporations should support corporate taxes in range of 4 percent of GDP. European economies use value-added taxes to raise government revenues. Value-added taxes (VAT) are regressive (like sales taxes) and go the wrong way on inequality. Corporate taxes are at a 21 percent rate, down from 35 percent. Twenty-one percent matches tax rates prevalent in Europe. The problem remains not the rate but the excessive deductions reducing taxable income. Deductions should be limited to cash expenses and amortization of capital expenditures over long periods, say, 10 years or longer on assets with useful lines over 10 years (the other half of deficit could be reduced by moving healthcare spending from 18 percent to 13 percent of GDP).

The Institute on Taxation and Economic Policy admits, “Companies profiled in this report appear to be using a diverse array of legal tax breaks to zero out their federal income taxes.” In other words, multibillion-dollar corporations can pay nothing without running afoul of the law.

The problem, then, stems from the law and not those who take advantage of it. Amazon ultimately exists to make money — not make money for the IRS. So, if given a legal option to pay shareholders more than Uncle Sam, the company unsurprisingly chooses Jeff Bezos and friends every time.

The scandalous situation presents a rare opportunity for Democrats and Republicans to come together. Most Democrats certainly do not want to subsidize the wealthiest companies at the expense of their many other domestic priorities. And most Republicans seek an honest, transparent tax system that does not subsidize Wall Street by taxing Main Street.

The primary season creates a silly season on Capitol Hill, where no-brainer legislation becomes tabled until after the election. But money talks on the Hill, and waving goodbye to hundreds of billions of dollars merely because an election looms seems too silly an idea to entertain even for silly season.