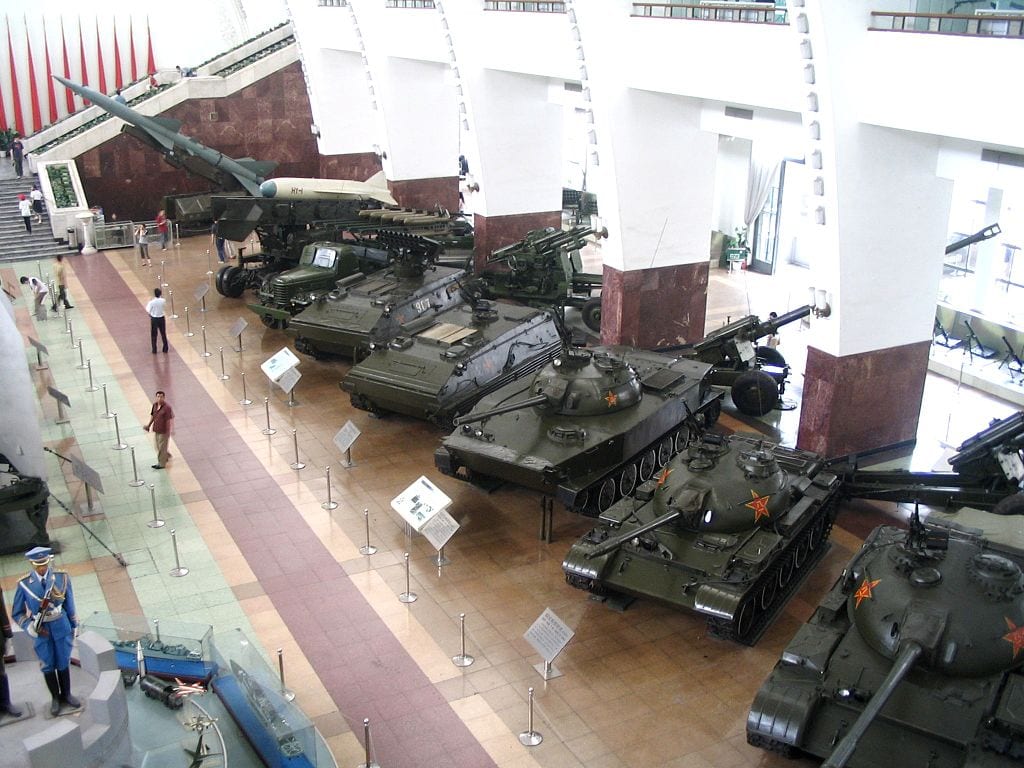 You know the old saying that when you try to be everything to everybody, you end up being nothing to no one and make everybody mad? Well, it seems that Amazon has fallen into that trap.

Amazon Web Services (AWS) is very close to landing a giant contract to manage all of the Department of Defense cloud computing for data. This is a massive undertaking that will make Amazon a critical cog in the national security infrastructure of the United States. The problem is that it cut a deal with a Chinese company that may have compromised the same intellectual property that it intends on using to protect Pentagon data, thereby disqualifying itself from the contract.

First, it is important to note that a number of tech companies are vying for the Department of Defense contract for the “Joint Enterprise Defense Infrastructure” (JEDI) contract. The other companies in the mix are Microsoft, Oracle, and IBM, yet it seems like the fix is in for Amazon. Business Insider reported on April 4 that “the Pentagon has not yet publicly announced a winner of the highly-sought-after, 10-year contract to provide cloud services to the Department of Defense as it overhauls its IT systems,” but “behind the scenes, some Department of Defense agencies are so sure that Amazon will be awarded the contract that they are preparing for a transition to GovCloud, which is Amazon’s cloud infrastructure designed specifically for government use,” according to an unnamed source. The source told Business Insider, “I can’t imagine any possible way that the deal could be stopped,” and that it was only a matter of “waiting for the contract start date to be officially announced.” When one reads the Draft Department of Defense JEDI Cloud Request for Proposal (RFP), it is evident that the fix is in.

Amazon put itself in a bind when it sold the same cloud computing software to a Chinese company. The Wall Street Journal reported on November 14, 2017, “Amazon.com Inc. on Tuesday said it has sold computing equipment used for its cloud services in China to its local partner, Beijing Sinnet Technology Co., in a move analysts said underscores the increasingly chilly atmosphere for foreign companies in the country.” As the WSJ reports, Chinese law is clear and forbids non-Chinese corporations from owning or operating cloud computing services in China. According to Rakesh Sharma on March 27, 2017, in Investopedia, the price for admission to Chinese markets is high. “For example, foreign companies are prohibited from investing directly in the infrastructure that powers cloud computing operations. In addition, domestic operators cannot share critical data relating to networks or personal information with their foreign counterparts. All traffic to servers located outside China must pass through government gateways instead of private leased lines.” There is also the concern that China will steal the intellectual property that underpins the cloud computing system and transfer that information to Chinese companies.

China has a long history of stealing the intellectual property of American companies and that is one of the biggest rubs slowing better trade relations between China and the United States. The concern is that Amazon’s efforts to reach out to open Chinese markets hurts it with domestic contracting because of security concerns. This is a real problem for Amazon and why its efforts to be “everything to everybody” may have put it in a precarious situation when trying to secure contracts to manage national security data for the United States military.

Amazon is a great company and a miracle of modern technology, but it has problems. USA Today reported that it took a woman more than two months to get a $7,455 refund on an overcharge for three cartons of toilet paper. Yahoo reports that Amazon is also getting into the business of offering products very similar to checking accounts in a way that would avoid financial regulatory rules. Business Insider reports that Amazon has pulled together a ban list of people not allowed to return items anymore, because the company has determined that they make too many returns of products. Bigger is not always better.

Furthermore, Amazon has come under fire from privacy advocates for new technology it has developed that it is sharing with local governments to monitor citizen’s every move. For those who worry about Big Brother, Amazon has come under fire for working with local police to provide facial recognition surveillance through software called “Rekognition” that can process millions of photos a day for the purposes of marketing ads and, at the request of Washington County, Oregon, to match up booking photos with crime captured on camera. If you like those tickets you periodically get in the mail for speeding, get ready for some jay walking tickets and more. This seems like an invasion of privacy and a power to surveil the American public with no warrant or even a basis for the government monitoring of the citizenry.

The bottom line is that Amazon is a great company and provides a great service, yet no company can be all things to all, particularly when dealing with classified materials and state secrets. The Department of Defense may want to stay away from Amazon as it tries to provide a service to every nation on the planet, because its dealings with China may have disqualified the company from handling sensitive national security data.

Amazon is a case study in the idea that trying to be everything to everybody is not always a good business strategy.

Christian Josi is a veteran of international center-right politics and a frequent columnist. He is the Founder and Managing Director of C. Josi & Company, based in Virginia Beach and Washington, D.C.