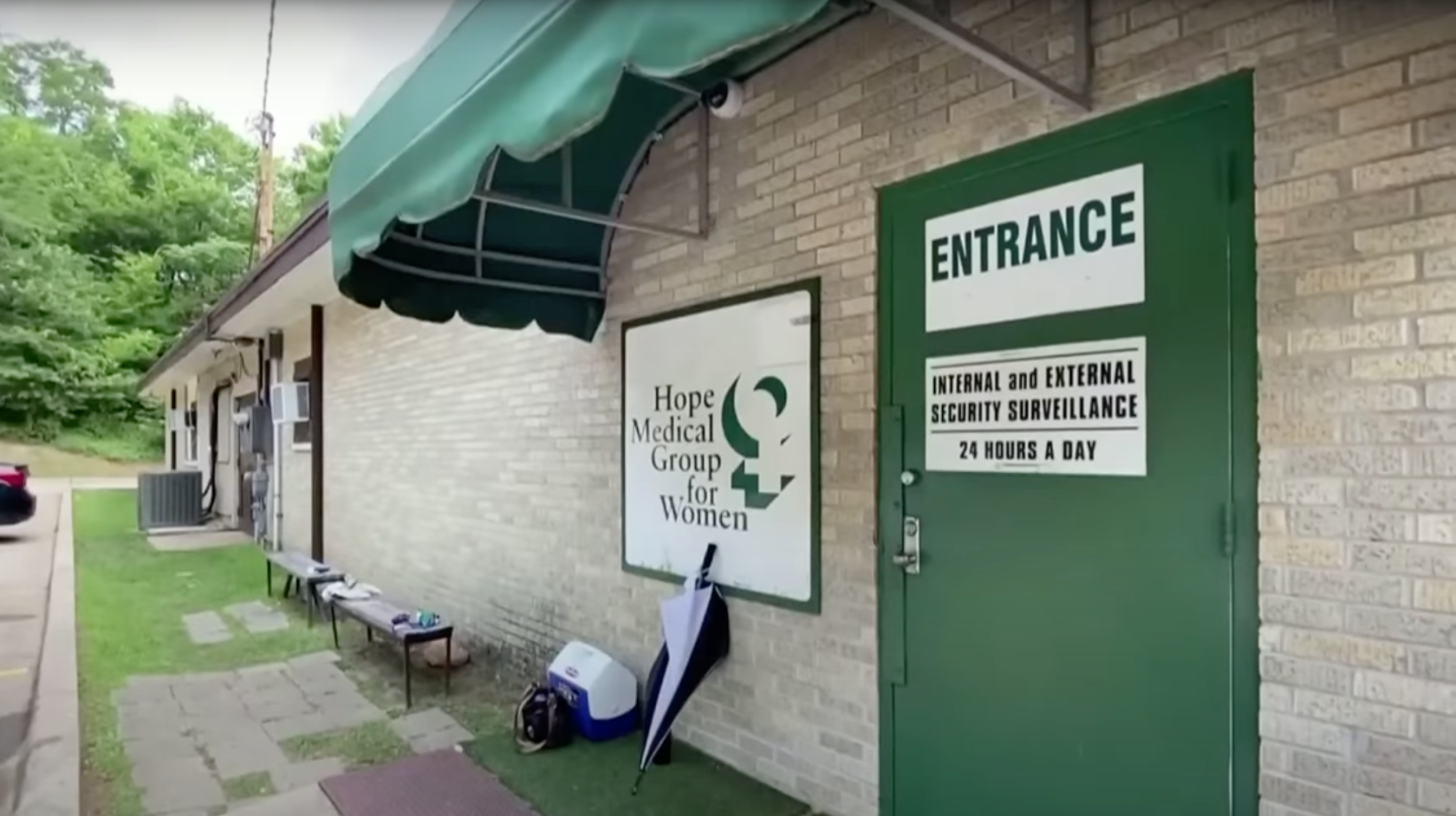 Louisiana’s three remaining abortion clinics said Monday that they will close after the state Supreme Court upheld a law Friday that bans abortion through all stages of pregnancy without exceptions for rape or incest.

Employees of the shuttered clinics grieved over the decision.

“I’m just not ready to walk away,” said Kathaleen Pittman, the administrator of an abortion clinic in Shreveport, Hope Medical Group for Women. The clinic previously provided medical abortions and surgical abortions through the first 16 weeks of pregnancy. Sixteen weeks after conception, an unborn baby is 4 to 5 inches in length. 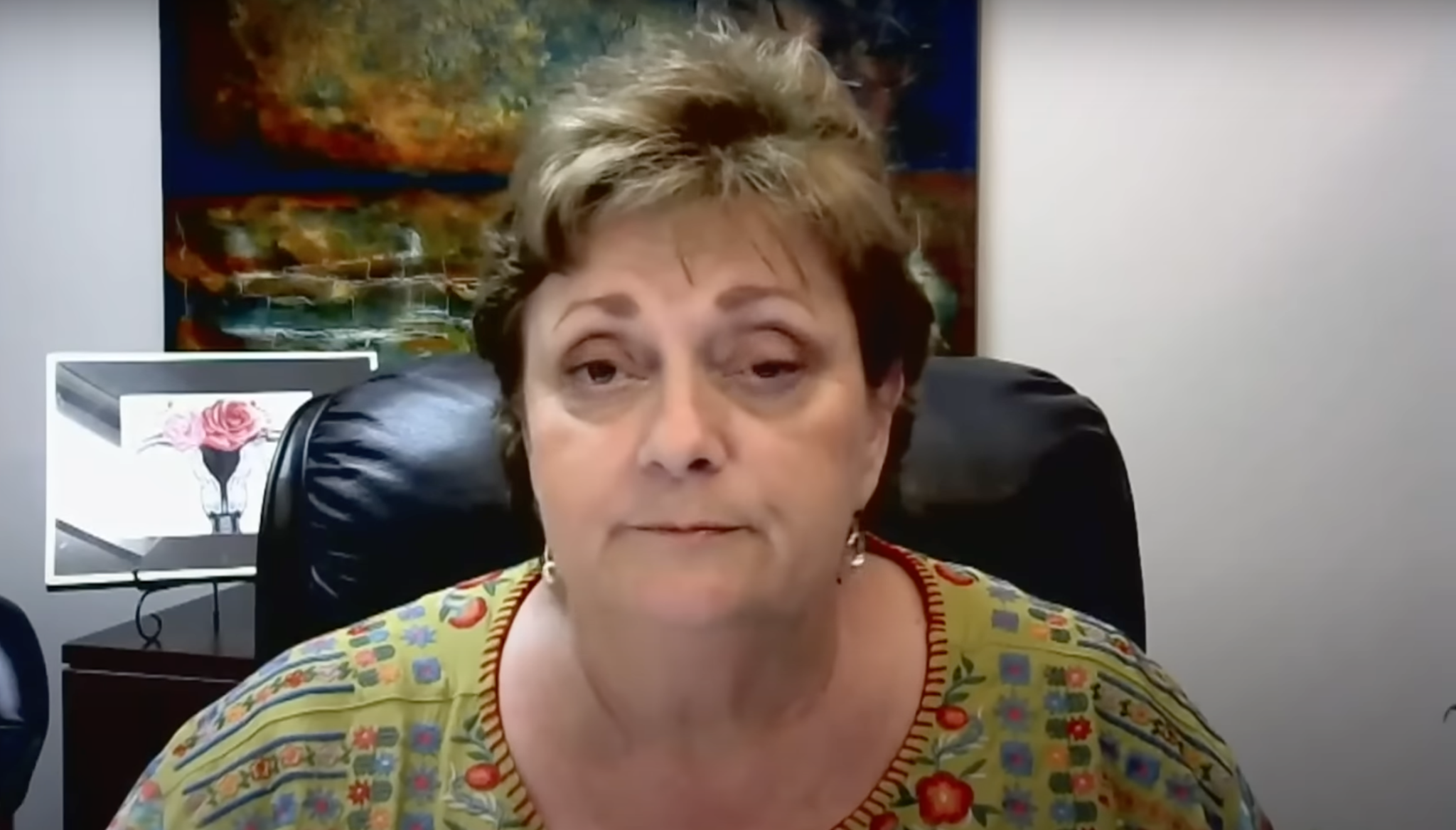 Pittman’s clinic was the lead plaintiff in challenging the law.

Following the Louisiana Supreme Court’s ruling, an attorney for Hope Medical Group for Women, Joanna Wright, said, “While it is disappointing that four of the seven justices, without any written explanation, issued a ruling that will effectively deny critical care to women throughout Louisiana, the litigation continues, and we are confident we can affect meaningful change.” Despite Wright’s hope, it appears that the legal battle in Louisiana is indeed over.

The clinic had argued that the law was unconstitutionally vague. The law says that all abortions are illegal except when the life of the mother is at stake, there is the threat of “serious impairment of a life-sustaining organ,” or the unborn child is found “medically futile.” Under the law, a person who performs an illegal abortion “can be imprisoned at hard labor for between one to 10 years and/or fined $10,000 to $100,000.”

Pittman called the state Supreme Court’s decision “devastating, when I think of the women who are now going to be denied care.” 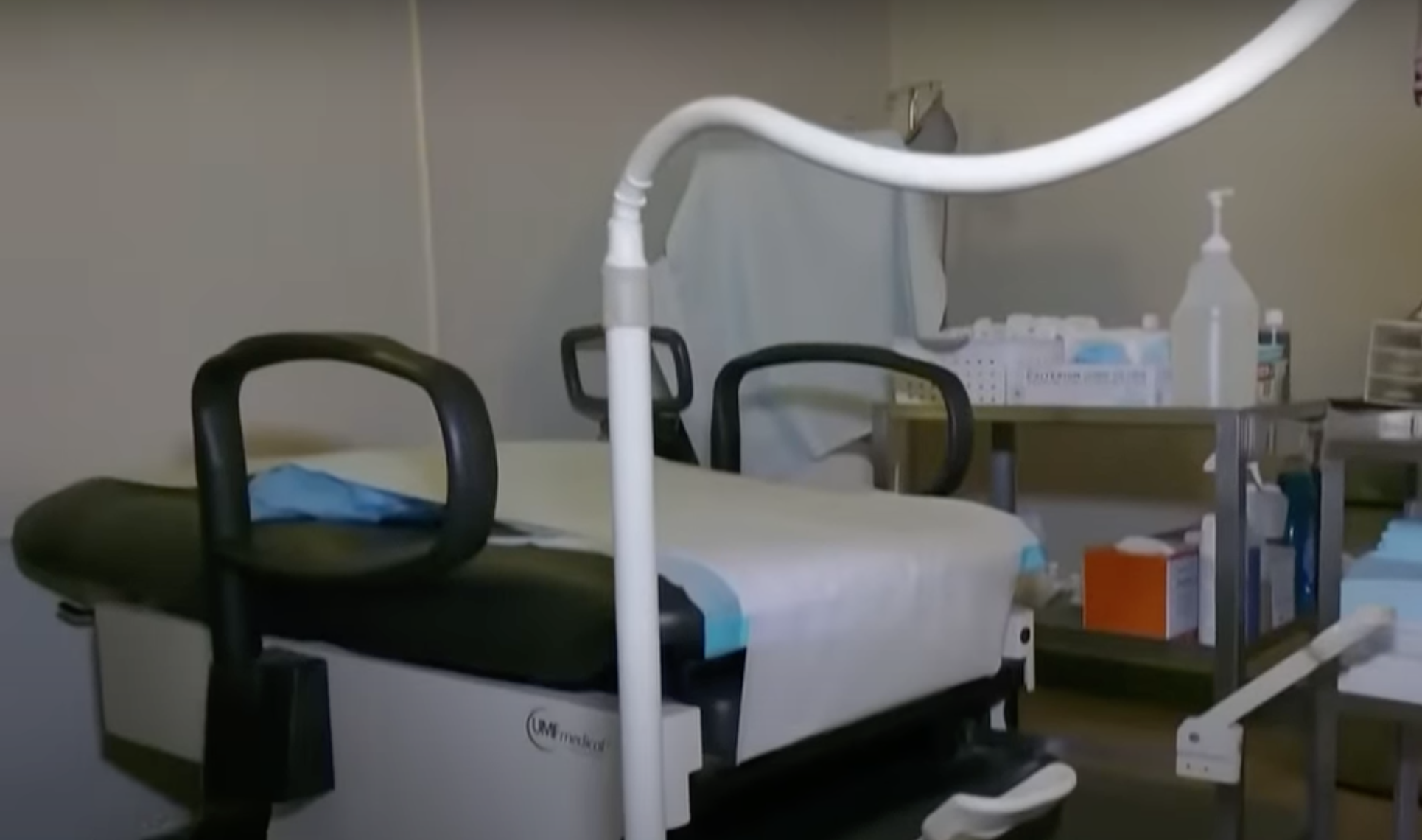 Hope Medical Group for Women said it will move to a different state, though it has not said which one, and is fundraising for the move. Pittman said that she is “determined to continue to provide abortion care wherever that takes us.”

Despite her plan to move the clinic elsewhere, Pittman lamented the closure.

“I feel as if I’m in the Twilight Zone,” she said, “and this dimension where nothing really makes sense.”