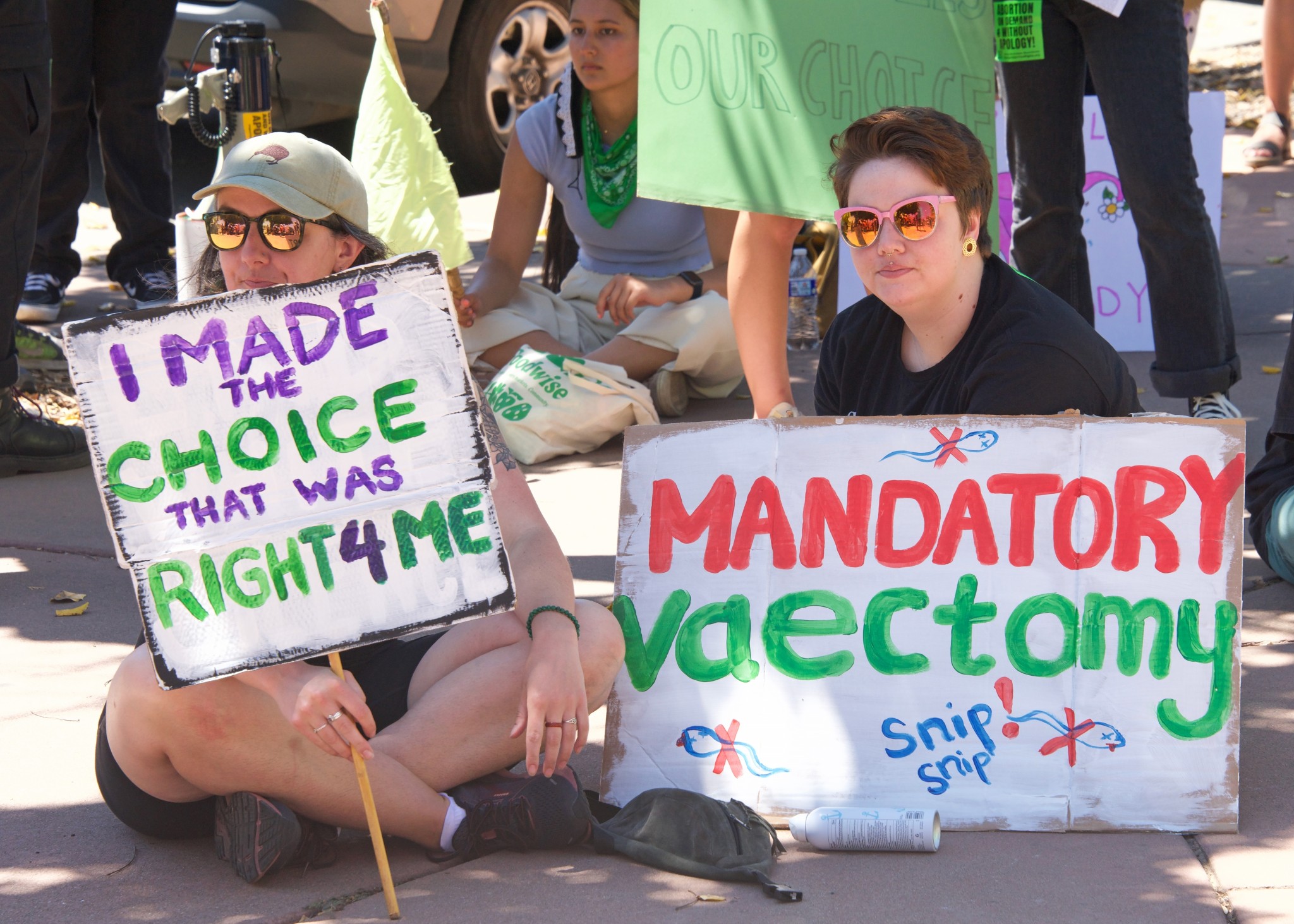 The enactment of new restrictions on abortion has led many prospective and current college students to decry their inability to have intercourse with random strangers free of consequences.

According to an article from Reuters, a number of students have stated that they are reconsidering their applications to schools in states that have restricted or outlawed abortion. Kristen Wilmott, a Massachusetts-based admissions counselor, told Reuters journalists Sharon Bernstein and Rose Horowitch that her clients have chosen to avoid applying to schools in Texas, Florida, and Tennessee due to the restrictions against abortion in these states. Daniel Santos, chief executive of a Florida counseling company, confirmed that some of his clients are avoiding states where they cannot kill their unborn children.

One student told Reuters, “I’m still finding out who I am” and that she does not “want to move somewhere I can’t be myself because of laws put in place.” Apparently, this student believes she would not be free to be herself unless she is able to engage in consequence-free sex and kill any children that arise from such behavior.

There are signs that applications to colleges in pro-life states may not actually decrease due to anti-abortion laws. A spokeswoman for the University of Texas’ medical school told Reuters that the school did not see a significant drop in applications after Texas’s six-week abortion ban was enacted.

College students in anti-abortion states who engage in promiscuous behavior will now face the prospect of accepting the consequences of their actions rather than fatally foisting them onto their unborn babies.