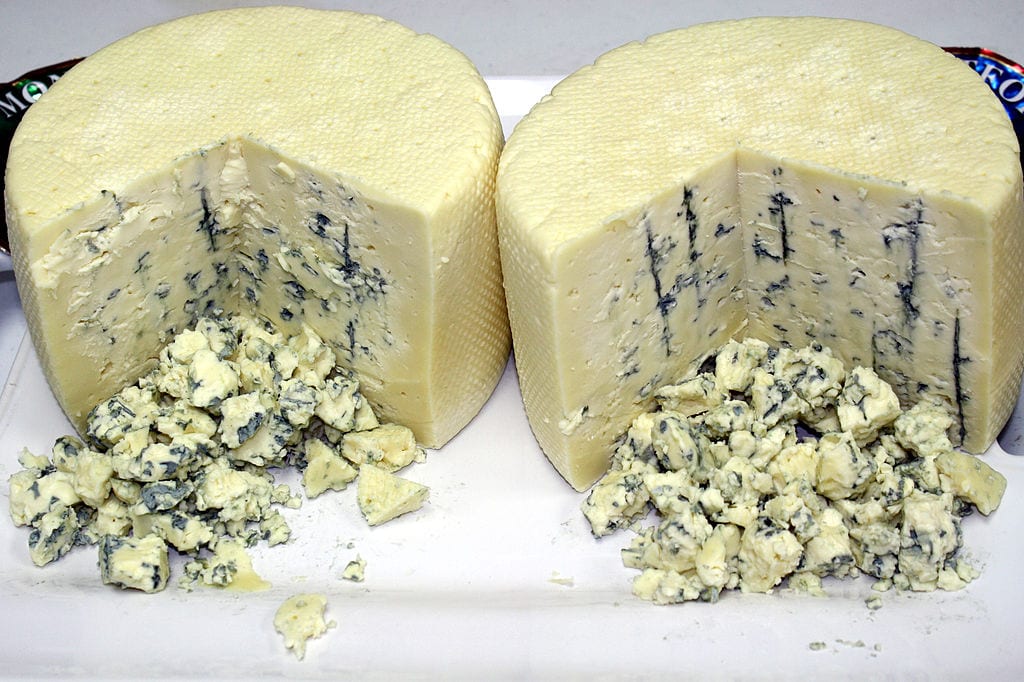 America is glutted with cheese. In fact, the size of the American cheese stockpile just hit an all-time high. And before you say that that doesn’t sound like much of a problem to you (or one you’d happily volunteer to help solve if it were), consider how we solve it — with your tax dollars.

In 2016, dairy farmers facing low prices on milk asked the Department of Agriculture to help them out by buying up $150 million worth of excess cheese. The Department of Agriculture didn’t do quite that, but it did buy up $20 million worth — not once, but twice, for a total of $40 million. Not to mention that artificial government “demand” enables the dairy industry to charge the same taxpayers funding their bailout more.

Dairy in the United States is subject to a complex web of marketing orders and price restrictions that restrict the dairy industry’s ability to function effectively in a market economy. There are two main components to this system, known as the Federal Milk Marketing Orders (FMMO).

The first of these components is a classified (as in “divided into classes,” not “secret”) pricing system. Minimum prices that milk handlers are allowed to offer are set based on four “classes” of dairy product, which are essentially fluid milk (Class I), soft milk products such as yogurt or ice cream (Class II), cheeses (Class III), and nonfat dry milk used for products such as butter (Class IV).

The Department of Agriculture uses an arcane pricing formula to set minimum prices for each of these classes of dairy product. This formula is based on region, with eleven different FMMO areas. The result is a top-down system which tries its best, but often fails, to manage supply and demand the way the market does on a daily basis with nearly every other product.

The second component is referred to as “milk pooling,” and it functions to standardize dairy farm profits throughout the industry. Some milk handlers pay into a “Producer-Settlement Fund” while others receive money from it, but dairy farmers receive the same government-regulated price no matter what.

All in all, the level of support that dairy farmers receive from government programs, encompassing direct subsidies and indirect subsidies such as price supports, accounts for 73 percent of dairy farm revenues. That level of government intervention is unsustainable if one expects an industry to innovate and prosper.

There are already far better policy options that can steer government away from micromanaging dairy operations. “Forward contracting” allows producers to negotiate an advance future price for their commodities without being bound by cumbersome FMMO rules (although only for Classes 2-4). This relatively recent program should be expanded to all classes of milk, and made permanent. Meanwhile, the Margin Protection Protection Program offers voluntary (but still federally run) insurance that producers can purchase to guard against massive financial downturns. While not perfect, that’s a better alternative than federally managed supply schemes. Of course, the best “insurance” the dairy sector could ever hope for is sound trade policy that opens up markets for products abroad. To give just one example, since the enactment of NAFTA, U.S. dairy exports to Mexico have increased by more than 500 percent.

Defenders of this decidedly anti-market system contend that dairy products are unique, requiring refrigeration in order to be shielded from the whims of the weather. But advances in technology have blunted these concerns, while concerns about the weather are hardly unique to the dairy sector.

The reality is that problems like the cheese glut tend not to occur in a free market. Most businesses tend not to face the kind of supply-demand imbalances that seem to be so prevalent in the agricultural industry because supply is determined by market conditions, not a government formula. No matter how well-crafted, these government formulas are inevitably poorer at predicting market behavior than the market itself.

Here also, the Farm Bill represents a golden opportunity for reform. Whether or not Congress will take it — and in the process doing what’s best for consumers, taxpayers, and ultimately producers — remains to be seen.

This article is part of an ongoing weekly series on cronyism in the Farm Bill. So far, articles have covered the intersection between the Farm Bill and trade policy, sugar subsidies, checkoff programs, commodity programs generally, specific commodities that get extra-special government goodies, the House’s Farm Bill legislation, food aid programs, and crop insurance.