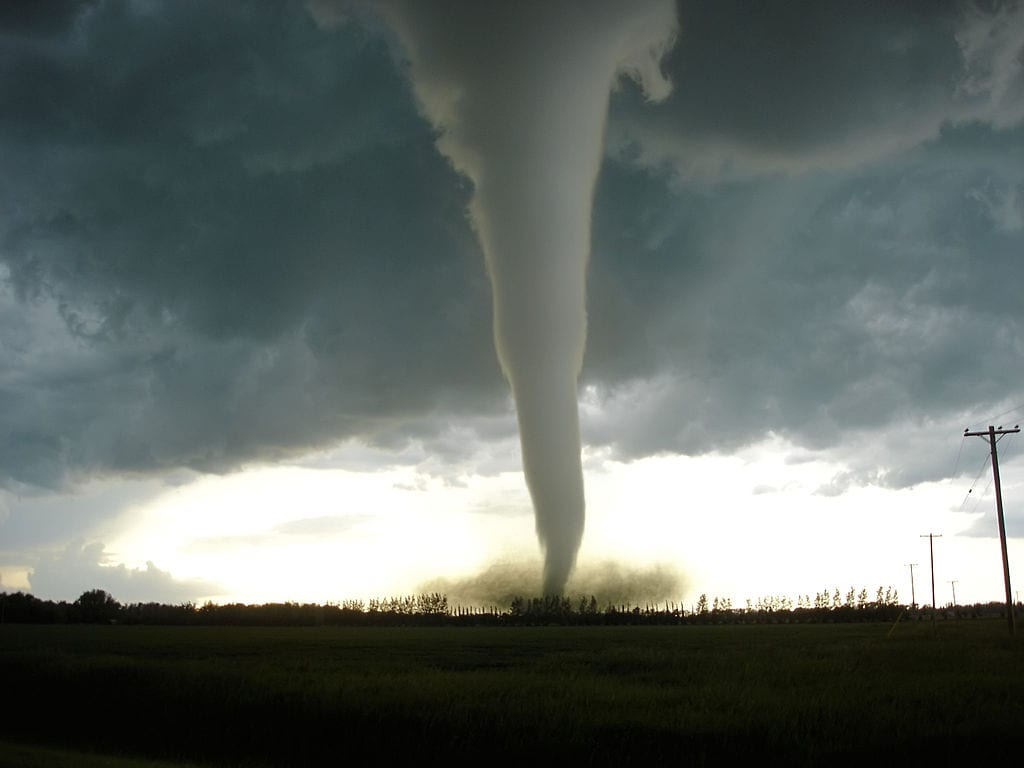 The amount of cronyism and subsidies in the nation’s agricultural program is too much to cover in a single article. That’s why, as the debate over this year’s Farm Bill heats up, I’ve been covering one topic a week, from advertising campaigns that taxpayers cover for large producers’ advertising to the sugar program that harms the economy at large to subsidize just over 20,000 sugar producers. This week, we’ll look at the heart of farming subsidies — commodity programs.

Farm support subsidies overwhelmingly go to six crop types, even though they do not come close to making up a majority of agricultural production. Corn, wheat, soybeans, cotton, rice, and peanuts received 94 percent of commodity subsidies, despite making up only 28 percent of production between 2014 and 2016.

And subsidies they are — despite being intended as a safety net, these “insurance” programs consistently pay out far more than they take in. A study by the Environmental Working Group found that, between 2000 and 2014, farmers received an average of $2.20 in subsidies for every dollar they paid in premiums. There was not a single year over this time period where farmers didn’t receive, on average, more in subsidies than they paid in.

Part of the problem is that farmers do not need to suffer significant losses to receive subsidies. So-called “shallow loss programs” insure farmers against minor losses, providing encouragement to ignore market signals. This creates a form of moral hazard, as farmers can engage in riskier behaviors knowing that even small losses will be picked up by the federal government.

Farmers are also able to “double-dip,” receiving access to both the FCIC and ARC/PLC programs. The Environmental Working Group also found that, between 2014 and 2015, a decline in crop prices caused the federal government to pay out $13 billion in subsidies through the ARC/PLC programs. At the same time, the FCIC paid out nearly as much — almost $11 billion — to help farmers with that same price decline. Taxpayers were on the hook for the whole $24 billion.

The current farm bill, up for consideration in the House, could post even bigger losses for taxpayers — and bigger payouts for farm businesses. Changes to the way payments are calculated and inflated reference prices, some at more than 100 percent of market price, practically guarantees payouts regardless of economic conditions or losses. In addition, the bill extends these payments to cousins, nieces, and nephews and eliminates the current payment cap for pass through entities and other types of joint ventures. This is a massive expansion of the pay-out pool, extending taxpayer funds to individuals and groups that may have had little or nothing to do with the day to day operations of the farm, let alone would bear the brunt of any potential loss.

Subsidies of this level of generosity completely distort the market. For example, in 2012, the most severe drought in half a century caused nearly 1,700 counties to be declared natural disaster zones. Far from barely getting by, however, farmers had their most profitable year in history thanks to subsidies and sky-high prices. A safety net should provide protection against loss, but it need not be designed so that farmers come out ahead after natural disasters.

We are also far from the days of an economy based largely on small farmers. The share of Americans working on farms has dropped from 40 percent in 1900 to 1 percent today, while crop production has multiplied several times over. As a result, farming households have grown wealthier than the average household — the net worth of the median U.S. household in 2012 was $68,800, while the net worth of the median farming household in 2014 was $802,000.

Congress should work to address the over $20 billion a year taxpayers are on the hook for each year to subsidize these large farms. It’s past time to turn commodity systems into a true safety net, not a golden parachute.