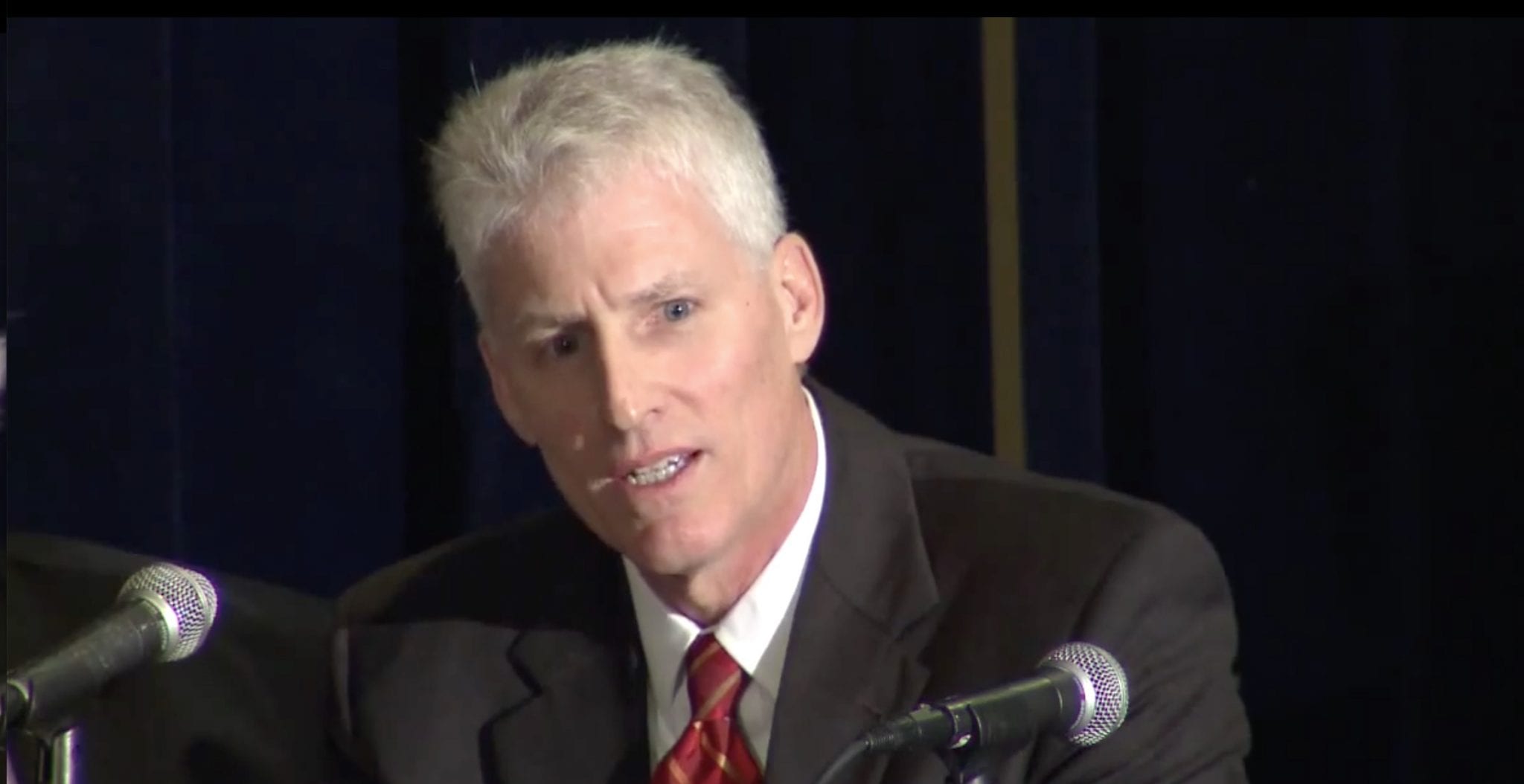 Bureaucracy is the death of any achievement.

It appears, however, that NTIA’s parent agency, the U.S. Department of Commerce, is deliberately slowing down NTIA’s ability to carry out one of its primary responsibilities — issuing approval for the Federal Communications Commission (FCC) to begin implementing 5G technology. This “slow walk” has potential to harm not only America’s competitiveness in advancing wireless technology, but our national security as well.

NTIA has for months failed to signal officially to the FCC that the latter may lawfully move forward with regulations by which the government and businesses can start to implement 5G technology. Responsibility for this bottleneck may reside in the office of the Commerce Department’s Deputy Chief of Staff and Director of Policy, Earl Comstock who, according to an analysis by Politico published last May 11, is a fierce opponent of the decision by FCC Chairman Ajit Pai last year to roll back the Obama-era net neutrality rule. If so, Comstock is placing the United States at a serious commercial and national security disadvantage vis-à-vis China; which is rapidly moving ahead to ensure it and not the U.S. becomes the world leader in this next generation of communications technology.

What precisely is this technology, why is it important, and why is an agency of the Trump Administration — which has made both regulatory reform and beating archrival China in technology priorities — slowing rather than speeding progress in this area?

The first generation of true, mass-marketed “cell phones” capable of transmitting voice communications in the early 1990 ushered in the “1G” revolution. The second generation(“2G)” was led primarily by Europe, and allowed cell phones to communicate by text messaging in addition to voice. A major leap in wireless technology arrived when “3G” — pioneered in the early 2000s by Japan — allowed users of what had now became known as “mobile devices” to access the internet on their devices. The current, widely available “4G” system developed largely by U.S. technology companies, offered greatly increased speed for these smart devices (enhanced further by the most-recent sub-generation “4G Long Term Evolution” or “4G LTE”).

The development of the 5G network will represent a true quantum leap in wireless communications technology; capable of adding tens of billions of additional wireless devices around the world — from smart phones and mobile pads, to motor vehicle assistance options, and such everyday items as door locks, home appliances, and even dog collars. This will allow speeds estimated at up to 200 times faster than current 4G systems. In turn, however, this will require significantly more wireless bandwidth, which is where federal bureaucrats enter stage left.

Each generation of wireless transmission requires greater microwave bandwidth spectrum, the availability of which is regulated by the federal government; specifically, the FCC, which first must secure approval by NTIA before it can allocate bandwidth spectrum for actual commercial use. Thus, the current bottleneck slowing access by commercial communications giants like Verizon and AT&T, which are chomping at the bit to move from limited testing of 5G to full-scale development and implementation as early as next year.

Meanwhile, China — which enjoys the luxury of a one-branch government driven from the top down, with a mandate to lead the world into the 5G dimension as part of its ambitious “Made in China 2025” Plan — is forging ahead. In a sense tired of making “copycat” smart communications products for the past 20 years (a process at which it has been rather successful), Beijing now strives to be the true world leader in perfecting 5G technology and making it the recognized industry leader.

Whether the slow-walk at the Commerce Department is the result of infighting within an Administration not immune to such shenanigans, or is due to opposition from other industry sectors looking to protect their turf from competition, is unclear. What is clear, however, is that if the President does not soon step in and demand that Commerce step aside and let NTIA do its job by formally approving 5G spectrum for allocation by the FCC, our country’s ability to lead in this crucial area will in large measure be subject to control by forces on mainland China, for perhaps a considerable period of time to come.