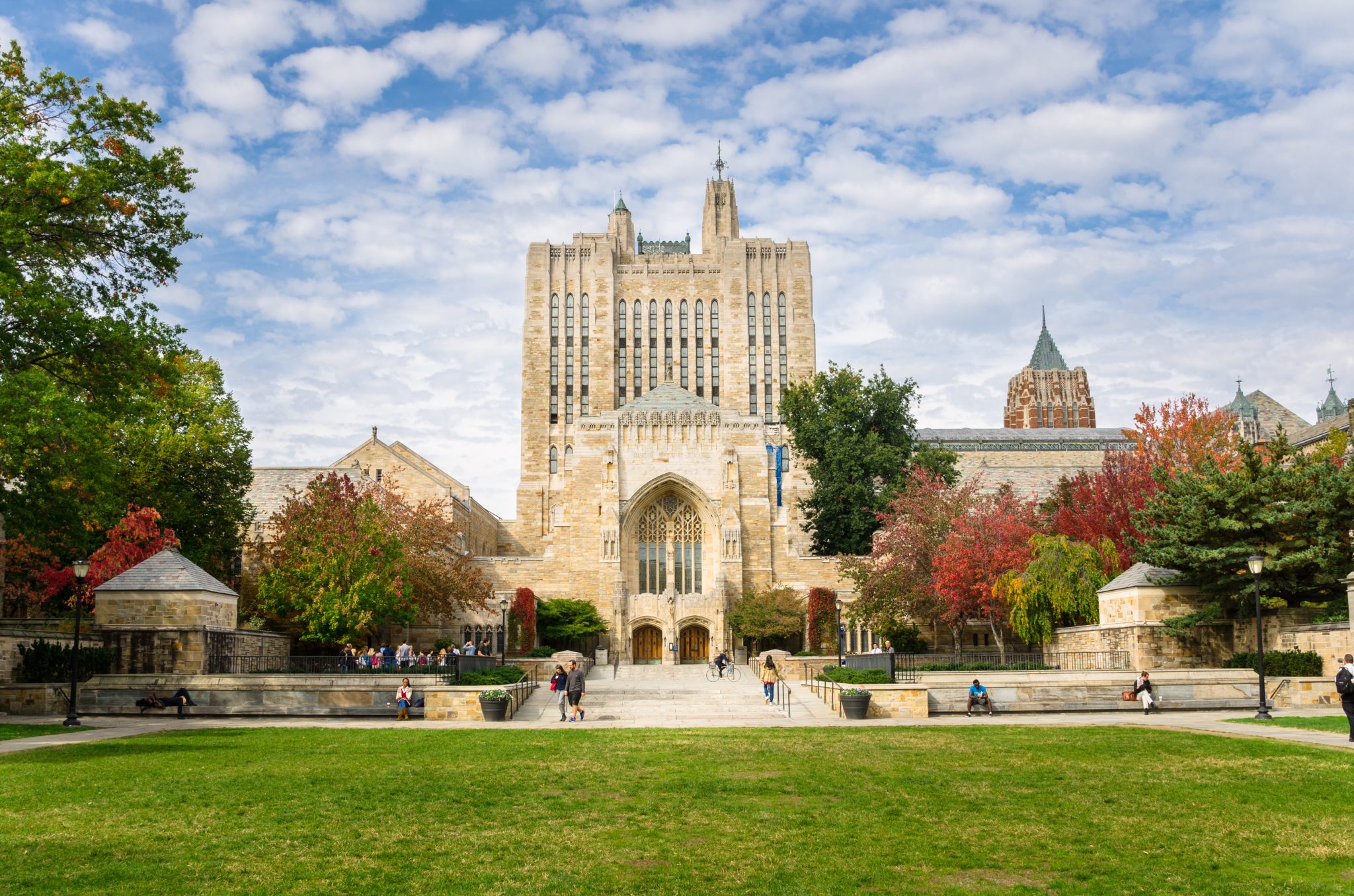 In William F. Buckley’s inaugural book God and Man at Yale, then-famed Professor Henry Steele Commager was cited for his belief that university faculty should have total control over the educational marketplace. In Professor Commager’s view, consumers and financers of education should have no say. Buckley believed differently. He believed that much of the Yale professorate was contemptuous of religious believers and sympathetic to leftist economic theories, out of step with both its student population, and parents and alumni who funded Yale. While professors claimed impartiality, Buckley believed this was both untrue and impossible in any event. Thus, a central argument to his book was the need for countervailing forces. Failure to do so would create “an elite of professional Untouchables.”

Title VI was founded during the Cold War to provide funds to universities in order to “develop and maintain capacity and performance in area/international studies and world languages.” To this end, it has numerous, very specific requirements of those universities, including that it must be engaged in “establishing and maintaining linkages with overseas institutions,” and that academic programs must “reflect diverse perspectives and a wide range of views.”

Given this, DesJarlais’s letter describes programs at Yale that might give a reasonable person pause. For example, a conference on “Racism, Antisemitism and the Radical Right,” sponsored by CMES, had a keynote speaker say that Israel was “racist” and “Islamophobic.” Little attention, based on available information, seemed aimed at reflecting a “wide range of views.” Another example: Marcia Inhorn, the Chair of CMES, traveled in Iran and said that she was treated as an “honored guest in every setting.” DesJarlais’s letter cites journalist Noah Pollak saying that her praise of Iran sends the message to the regime that giving “some lavish toasts to the timorous professor at your table” leads to praise from the American academy.

At the same time, numerous Yale faculty associated with CMES have supported the Boycott, Divestment and Sanctions (BDS) movement, which explicitly is aimed at boycotting Israel, and only Israel, for real or imagined violations of human rights. This includes the boycott of Israeli academic institutions. Additionally, Yale also facilitated student events that promote BDS. All of this violates Title VI’s requirement that recipients establish links with overseas institutions.

DesJarlais is not the first congressman to call for action against such abuses. The Department of Education recently investigated Duke/UNC’s joint Consortium for Middle East Studies. This investigation, prompted by a letter by Rep. George Holding (R-N.C.), found that “most” of Duke/UNC’s programming was unauthorized by Title VI. Moreover, the Department’s investigation raised questions about the value to U.S. national security of such events as a Duke/UNC-sponsored conference on “Love and Desire in Modern Iran,” and academic papers such as “Mihri Hatun: Performance, Gender-Bending and Subversion in the Early Modern Ottoman Intellectual History.”

The Department’s criticisms of Duke/UNC’s use of Title VI funds were openly resisted by many in the academy. Professor Nicholas Tampio of Fordham University was quite explicit, saying that “It is fine for academics to debate among themselves how to balance course offerings in the humanities and social sciences in a National Resource Center. For many academics, though, it sends a chill down our spine when a federal agency threatens to defund academic programming whose value it does not see.” His argument, in other words, is that the Department of Education lacked the competence to decide what was appropriate educational content. Tampio’s widely read article represented an elite academic consensus.

Thus, DesJarlais’s letter detailing Yale’s apparent failure to follow Title VI guidelines is the latest chapter in an ongoing debate that started back with Buckley’s inaugural book. Underlying the entire dispute isn’t simply a matter of what is taught, but who decides what is taught.

There are perfectly rational reasons to both distrust educational mandates from the federal government and to fear an academic elite unaccountable to anyone, as Buckley did. But there is no good reason for accepting federal money and failing to adhere to the requirements of Title VI. But that’s what’s happening. DesJarlais is now the fifth member of Congress to raise concerns about a Title VI–funded university. In addition to Rep. Holding’s concerns about Duke/UNC, concerns have been raised about Georgetown (Rep. Denver Riggleman, R-Va.), University of Arizona (Rep. Paul Gosar, R-Ariz.), and UC Berkeley (Rep. Doug Lamborn, R-Colo.). All raised similar issues about the kind of programs these universities are supporting and the mandates of Title VI.

As in the case of Duke/UNC, the real issue is that the universities want to be judge and jury when it comes to how they spend the federal government’s funds. Yale is not likely to be different. Yet as Fred Lafer and Michael Stein of the Washington Institute for Near East Policy said, “the fallacies of the reigning orthodoxies of Middle Eastern studies … spilled over into Washington.” It is hardly beyond the pale for Congress to want to have at least some say over what it is getting for the taxpayer’s money, particularly as the goal of Title VI is explicitly aimed at helping Washington meet its national security needs.

Libertarian-leaning Professor David Bernstein of George Mason University Law School recently opined on Title VI, saying that universities shouldn’t accept Title VI funds, but “if they do accept federal money with such strings, they … can hardly object that their academic freedom is being denied.” He is correct. The “professional untouchables” want money, but not accountability.

That has been the core of the issue going back to God and Man at Yale. Perhaps Congress will have more luck than Buckley did.