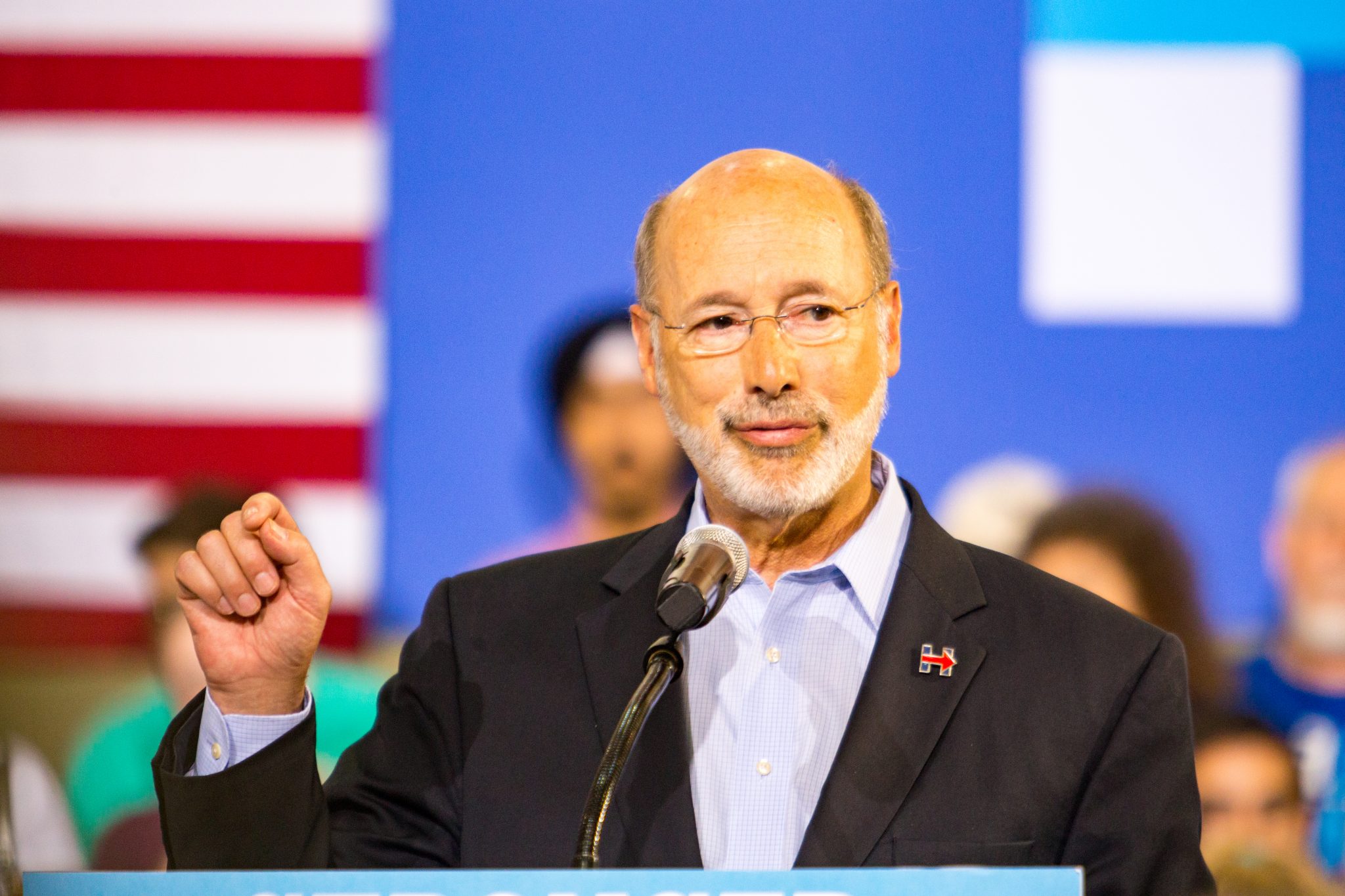 I live in Pennsylvania.

The other day I bought a bottle of wine in my local Giant grocery store. To do so I had to produce my photo ID, my Pennsylvania driver’s license.

So too did the woman in line in front of me — who happened to be an African-American woman. She never said a word about systemic racism or right-to-buy-wine-at-the-grocery-store suppression.

Recently, I took a flight from Harrisburg International Airport. I had to produce my photo ID to get my ticket to board the plane.

Over there on a bookcase is the photo ID that was required before I could enter the 2016 Democratic National Convention in Philadelphia when I was a CNN contributor.

And if you choose to visit the Pennsylvania State Capitol building in Harrisburg, this is what you are instructed: “If you have a Commonwealth-issued photo identification or photo identification access badge, you will be required to present badges at the time of security screening.”

In terms of that last advisory, the translation is this: No Pennsylvanian can enter the state Capitol building to attempt to see Pennsylvania Democratic Gov. Tom Wolf or their state legislator or anyone else who works in the building … unless they have a photo ID.

Gov. Wolf is having a fit over an election reform law for the state just-passed by the GOP state Legislature. Why is the governor fuming? Here’s the key reason as reported by Fox News, bold print supplied:

But likely to be the most contentious element of the bill is its new requirement that voters present identification every time they vote rather than just the first time they vote at a certain polling place. All current forms of voter ID would be accepted if the law is passed, as well as signed affidavits if voters do not have ID with them.

Which is to say, the very same ID that is demanded in Pennsylvania if you wish to visit the state Capitol to see Gov. Wolf, or to buy alcohol from the grocery store, or fly on a plane, or attend a Democratic Party convention in Philadelphia is now, of a sudden, racist. Here is the governor’s spokesperson on the issue:

“Make no mistake, this proposal is not about protecting voter rights or increasing access. It is an extremist proposal to try and undermine confidence in our election system which led to the assault on the U.S. Capitol,” Wolf press secretary Lyndsay Kensinger said. “They don’t like the outcome of the November election and now they are retaliating against the voters by pushing a proposal disguised as ‘election integrity.’ They want to create new barriers to voting and silence the voices of Pennsylvanians.”

So based on this response from the governor’s spokesperson, the obvious questions arise.

When will the governor support legislation that says once you buy a bottle of wine in the grocery store you will never have to present your ID again when returning for another purchase? After all, according to the governor, this repeated demand for an ID is a barrier to enjoying adult beverages and suppressing the rights of Pennsylvanians, particularly black Pennsylvanians.

All of which is to say that what Gov. Wolf is really about is playing the race card. To suggest, as the governor in effect is suggesting, that black Pennsylvanians must produce ID to buy wine in the grocery store but not to vote is a serious insult to Pennsylvania’s black community. The governor, by his own standards, doesn’t trust black Pennsylvanians to buy alcohol.

In fact, as the governor’s total silence on the demands on Pennsylvanians to do all of the above vividly illustrate, his only real reason for opposing voter ID is to play racial politics.