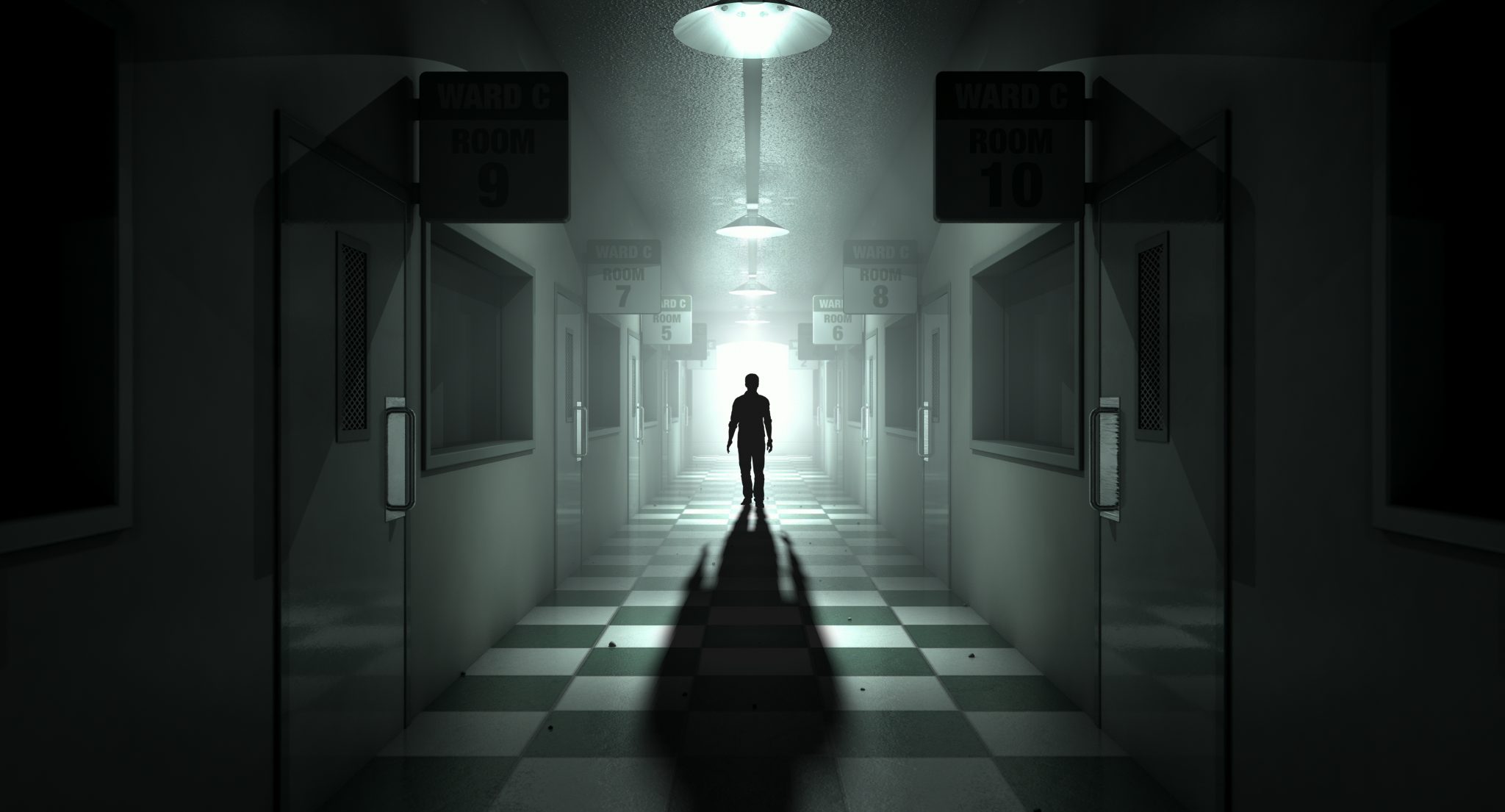 Well, sort of. A contemporary of mine, half a century ago, faced with inscrutable circumstances in the cultural/political world, was fond of declaring, “I’m just going to ignore it.” This was a person of great intelligence given to thinking much as I thought; but I found puzzling this person’s proclivity for merely willing a problem into nonexistence.

I am starting to see the point. The problems strewn perplexingly all around our woke environment — a new one every day, it seems, hurled in our faces — invite the same sort of dismissal my friend of half a century ago concocted.

What are we supposed to do? Besides worry and fret? Besides wring our hands? The age of social media makes it improbably hard to ignore anything. But one can try. And a great many already are doing so, it seems to me.

Wokeness is the subjective discovery that the reformation of historic attitudes over race and sex is the Need of the Day. We are obliged, say, to “check our white privilege” at the door. How do you do it? is the question with which many wrestle. Does society have a desk where you hand something to the attendant, who gives you a check for it, and then you pick it up later and tip the attendant? Or do you leave it there for someone else? And if so, what does it mean to lack the privilege you checked? It means you’re now non-privileged? Well, where from there? Who figures it out?

Again, in woke terms, thinking about little else but the sins of your ancestors can get little tedious, I would think. What did those old dead folks do to support or oppose slavery? A lot? Nothing at all? What does it mean in 2020? And who decides?

One keeps hearing about “reckonings” now taking place for the sins of the past. I would be obliged to know who is in charge of a reckoning, and how he or she got the job in the first place. And what happens in a reckoning: who sets the terms, reckons the tab, decides when it’s over.

Nor have I space to suggest the number of hazy questions surrounding the issues our woke friends have raised concerning sex — without suggesting answers apart from great sorrow and resolution to make sure only jurists who favor abortion rights ever again get confirmed to the Supreme Court. Here at least we have a policy proposal. The meaning of a protected right to abortion remains up there in the sky with all those other vaporous questions no one can answer.

The past is the great obsession of modern times, evoking mostly emotion, and in terms of emotion, mostly rage. Rage, bitterness, the thirst for revenge, all cheered on by morally disconnected media, dominate life in the age of wokeness. It’s no wonder we hear all around us so many calls to feel guilty and generally terrible.

Well, you know what? — the past is over. It’s not 1865 anymore. It’s not 1776. It’s not 1619 — the new touchstone date for woke folk, as coinciding with the introduction of slavery to the American colonies. Yell! Holler! Kick the cat! Slam the kitchen door! You can’t change what happened. All you end up doing is talking about reckonings and revenge, as contrasted with resolutions to build on present foundations something new and good and clean.

Calumniating the dead — who can’t hear a word you say — rather than grasping in alliance and fellowship the hand of the living: that’s just crazy, my friends.

But wokeness is crazy, as the sane — still a majority in these times, I sense — very well know. Amid the frothing and mouth-foaming, my now-deceased friend of so many years ago may yet prove a trend-setter: “I’m just going to ignore it.”