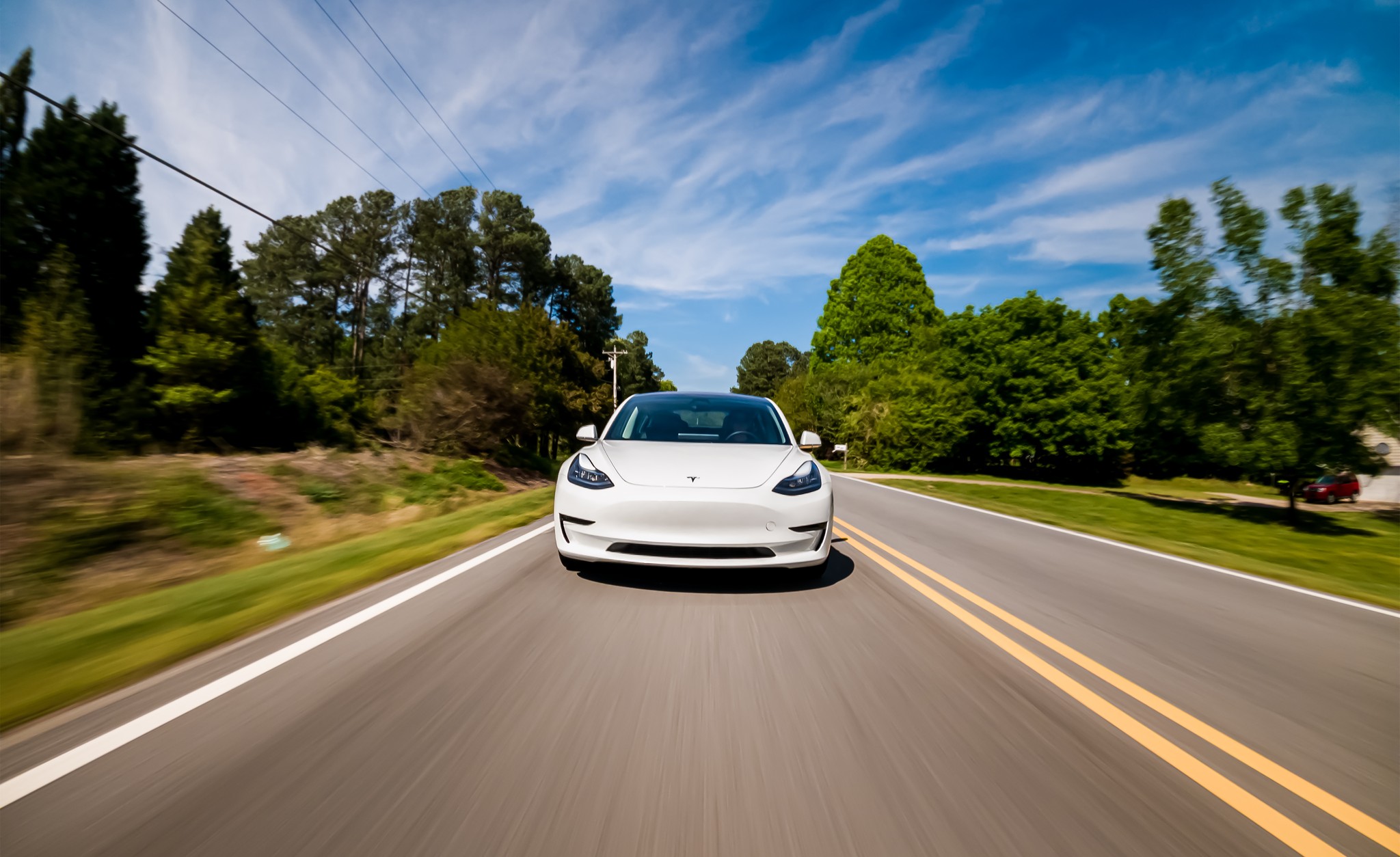 One of the biggest economic incentives to drive a hybrid (or a full-boogie electric car) is not having to buy gas and — by dint of that — not having to pay the extortionate tax applied to the purchase of gas. These total around 50 cents in taxes applied to every gallon of gas. Proportionately, gas taxes are just about the most regressive taxes after those applied to cigarettes, with the difference being that no one has to smoke while almost everyone has to drive.

And even if you don’t drive, you still pay — because the cost that others (truckers) pay for their gas plus taxes is folded into the cost of the things you buy, such as the food that is trucked from A to B.

But the government doesn’t like it when people evade paying, such as by driving a car that uses very little or even no gas at all. Notwithstanding that the government is pushing for such cars.

The solution? Make those who bought them pay by the miles they drive rather than by the gallons they no longer buy.

Virginia is the latest state to initiate such a program — purely voluntary, of course … for the moment. The Mileage Choice Program, as it is styled, offers participants the option to “save money” — the carrot — by not having to pay the annual highway user fee (which is of course a tax) that owners of hybrids and electric cars are otherwise required to pay to make up for the gas taxes they thought they would be able to avoid paying and thereby actually save money. Leaving aside the money they spent on the hybrid or electric vehicle to “save” it. (READ MORE: Electric Vehicles Are Ruining Everything We Love About Cars)

The vehicle’s owner agrees to automatic debiting — which works a lot like “withholding” in terms of the psychology of the thing. You are less apt to miss the money you never actually held in your hand — or which you didn’t actually have to hand over. It’s simply deducted as you drive, like a slow air leak you don’t pay much attention to until the tire goes flat.

“By choosing to participate in the Mileage Choice Program, customers may pay less, but will also spread out their highway use fee instead of paying one lump sum annually,” acting Department of Motor Vehicles Commissioner Linda Ford said in a news release announcing the launch.

“Customers” — a term formerly applicable to free-market transactions, co-opted by the government to parody the free market — “may pay less.” Indeed, they “may.” Just like you “may” lose 20 pounds in a week without changing anything about the way you eat.

In fact, they will pay. More, inevitably. Because pay-by-mile taxes, like all taxes, go up rather than down and, in this case, are certain to go up even more than gas taxes, which are held back by dint of being more noticeable. Every time a person buys gas — which for most people is at least once a week — they are confronted with how much they are having to pay for gas, plus tax. Taxes are already so high on gas (and diesel) that even small upticks are usually met with vociferous opposition. This is why gas taxes haven’t gone up that much over the past 20 years even though the cost of gas has more than doubled over just the past two years.

There is probably a hard-deck limit on how high they can go, in terms of the political consequences of raising them appreciably. But the mileage tax is subtler. It is easier to increase without triggering an uproar, very much in the same way that streaming TV services add a buck or three to your monthly subscription and most people don’t even notice it.

Naturally, the state is “partnering” with a for-profit private company — Emovis — to extract the funds, very much in the way the insurance mafia and Big Pharma cartels use the government to extract them for their very private profit.

It will be a rude awakening for hybrid and EV drivers — who thought they would be “saving money” by buying cars that use less or even no gas. Especially when the mileage tax is upped to provide the revenue to finance the “investment” in “infrastructure” necessary to keep those hybrids and EVs rolling, namely by the additional generating capacity that will be needed to offset the additional use of that capacity by hybrids (the plug-in ones) and EVs.

Unless, of course, the object is to keep them from rolling. And not just electric and hybrid cars, either.

The mileage-monitoring bugs they intend to require, eventually, will be required generally — in all cars, including those that aren’t hybrids or electrics. It will be said that it’s “unfair” to tax some by the mile and others only at the pump. And these bugs they want to install in all cars, eventually, can and will be used eventually to tax them in another way.

If you drive too much — exceed your allotted “carbon footprint” — the bug that is used to monitor how far you drive can also be used to trigger the end of your allotted drive. Remember the “kill switch” that President Joe Biden has “mandated” as standard equipment in all new cars beginning with the 2026 model year? When the government decides that more than X miles per week — or day — is “excessive” or “contributing to climate change” — it will be an easy thing to use that kill switch, triggered by the bug in your car letting the DMV know their “customer” has driven too far this week.

If it sounds crazy, remember the craziness of the times. Who could have imagined that the government would order the closure of practically every small business in the name of “stopping the spread” — while leaving every big business free to remain open?

Understand the common denominator, which isn’t that you are a “customer.”

Except in the sense that you are to pay whatever they say — and do whatever you’re told.