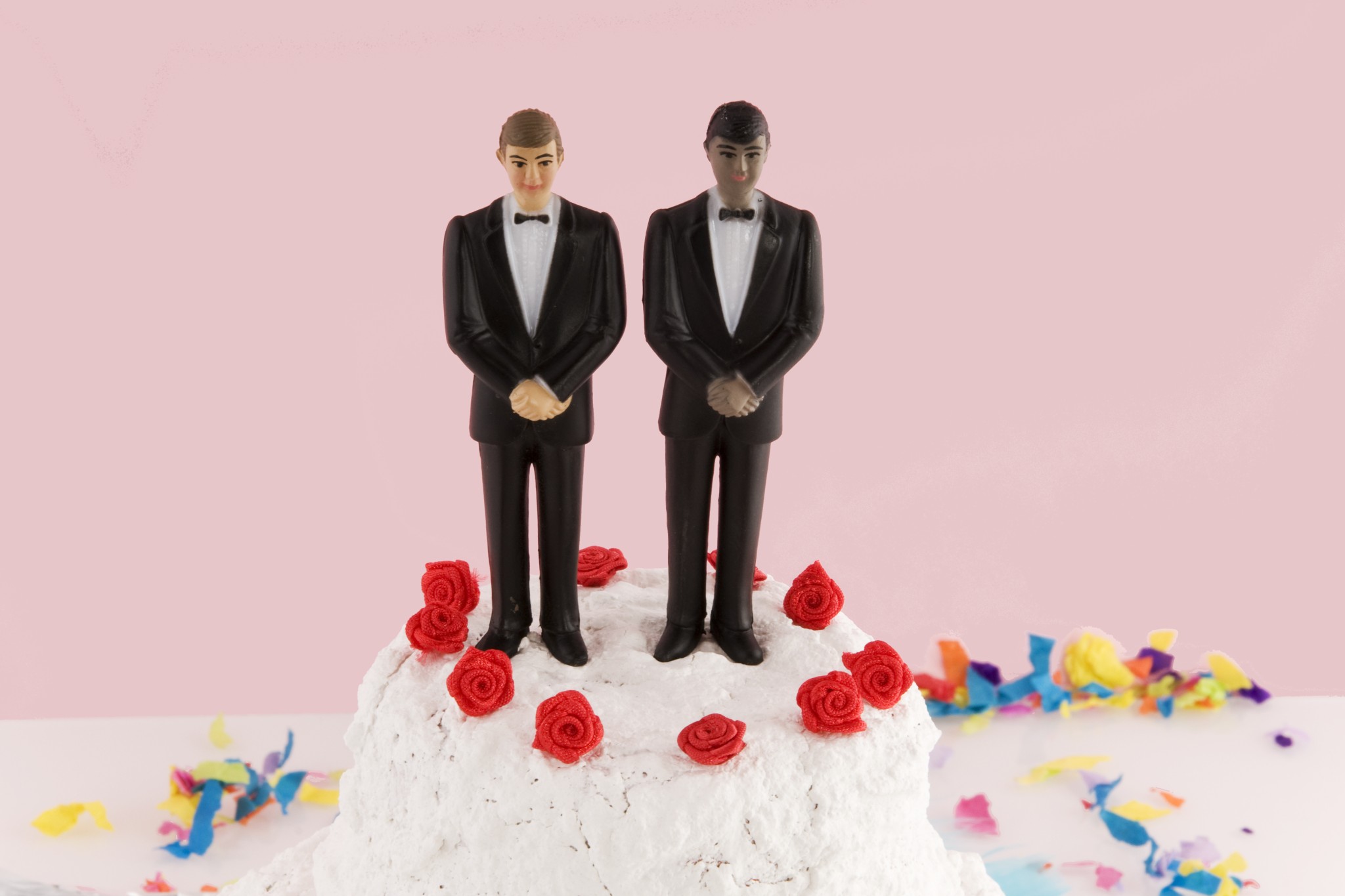 The Senate has delayed a vote on its gay marriage bill, misnamed the “Respect for Marriage Act,” until after the August recess. It appeared that momentum was building to pass the bill. A significant number of Republicans, 47, had supported the House’s version of the bill, giving Senate Democrats confidence that they could round up 10 Senate Republicans to vote for their bill. But delaying the vote may give religious freedom advocates time to scuttle the legislation. Sen. Ron Johnson of Wisconsin, who was leaning toward voting for the bill, now questions it, saying, “I think there are a lot of people with reasons [against it] and very legitimate issues in terms of religious freedom.”

Proponents of gay marriage often portray it as an inconsequential change to society, affecting only the parties to it. But that is clearly not true. Changes to the definition of marriage trigger sweeping societal rearrangements and ostracize those opposed to that redefinition. We have seen since the Supreme Court’s invention of a constitutional right to gay marriage that the traditionally religious suffer as a consequence of it, just as the judicial dissenters to the Obergefell ruling predicted. It has empowered courts and governments to place Christians and others opposed to gay marriage in the same moral category as racists and treat them like enemies of the state. (READ MORE: Secularists Target the Employment Practices of Religious Organizations)

The push in Congress to lock gay marriage into federal law would make life in America for religious opponents of gay marriage even worse. Around 80 conservative groups have written to Senate Minority Leader Mitch McConnell urging him to consider the bill’s grave implications for religious freedom.

Should the bill pass, they note, it will be impossible for groups opposed to gay marriage to work with government since it “effectively deputizes activist groups to sue religious individuals, organizations, and businesses that operate according to their sincerely held religious belief that marriage is between one man and one woman and also act ‘under color of state law.’” That would knock out all “faith-based foster care providers” who receive government funds and “religious service organizations” who operate under government contract.

The bill’s passage could also endanger, they say, the tax-exempt status of religious groups: “During the Supreme Court’s Obergefell oral argument, then-U.S. Solicitor General Donald Verrilli ‘candidly acknowledged’ that if the Court created a constitutional right to same-sex marriage, ‘the tax exemptions of some religious institutions would be in question. H.R. 8404 creates the foundation for fulfilling this warning by implicitly giving the IRS congressional support to punish religious non-profits.”

President Joe Biden’s latest tax-and-spend bill includes $45 billion or so for the IRS to hire tens of thousands of new enforcement agents. If it passes, religious groups are sure to fall under greater IRS scrutiny.

It is scandalous that Senate Republicans are even considering a Democratic gay marriage bill. Were it not for pressure from evangelicals, according to FiveThirtyEight, the Republicans would probably cave. It reports that evangelicals still have clout in the party, and they are one of the only groups of voters who have hardened their opposition to gay marriage. Only 35 percent of evangelicals support it, down from 42 percent in 2020. The ceaseless unfolding of the LGBTQ movement — imposing transgenderism on elementary school children and so forth — has made them even more vigilant.

Sen. Tammy Baldwin of Wisconsin claims that she knows of 10 Republicans either sure to vote for the bill or “leaning” toward it. Let’s hope she is wrong. It looks at the very least like she has lost a vote in Ron Johnson, whose initial sympathy for the bill was mystifying. But Baldwin is right that Republican opposition to it is weak. Sen. Marco Rubio and company are embarrassingly blasé about it, casting the vote as a “waste of time” but refusing to engage the issue philosophically. The lame Republican senator from North Dakota, Kevin Cramer, says that he will vote against the bill “unless I can be compelled somehow” but “it is not like I feel super strongly about it, either.”

These Republicans fail to see that a lack of resolution against gay marriage is fatal to the future of the country, imperiling not only religious freedom but also the restoration of a Judeo-Christian culture protective of children. Most of America’s deepest problems stem from the disintegration of the traditional family. A congressional codification of the Supreme Court’s manufactured LGBTQ jurisprudence would just seal America’s civilizational decline and prevent the people from reclaiming their country.

Will the GOP once again serve as a useful idiot for the woke destroyers of the country? Or will it finally come to its senses? Even from a shallow political perspective, such a capitulation makes no sense, as it hands the Democrats a victory before the fall elections, which can only depress religious turnout for the GOP. So many fronts in the culture war have fallen not in spite of the GOP but with a final push from its most craven members. If that happens again on gay marriage, our politics will continue its slide to the left and Americans will find themselves stuck with two socially liberal parties, traveling at slightly different speeds, but both headed in the same destructive direction.