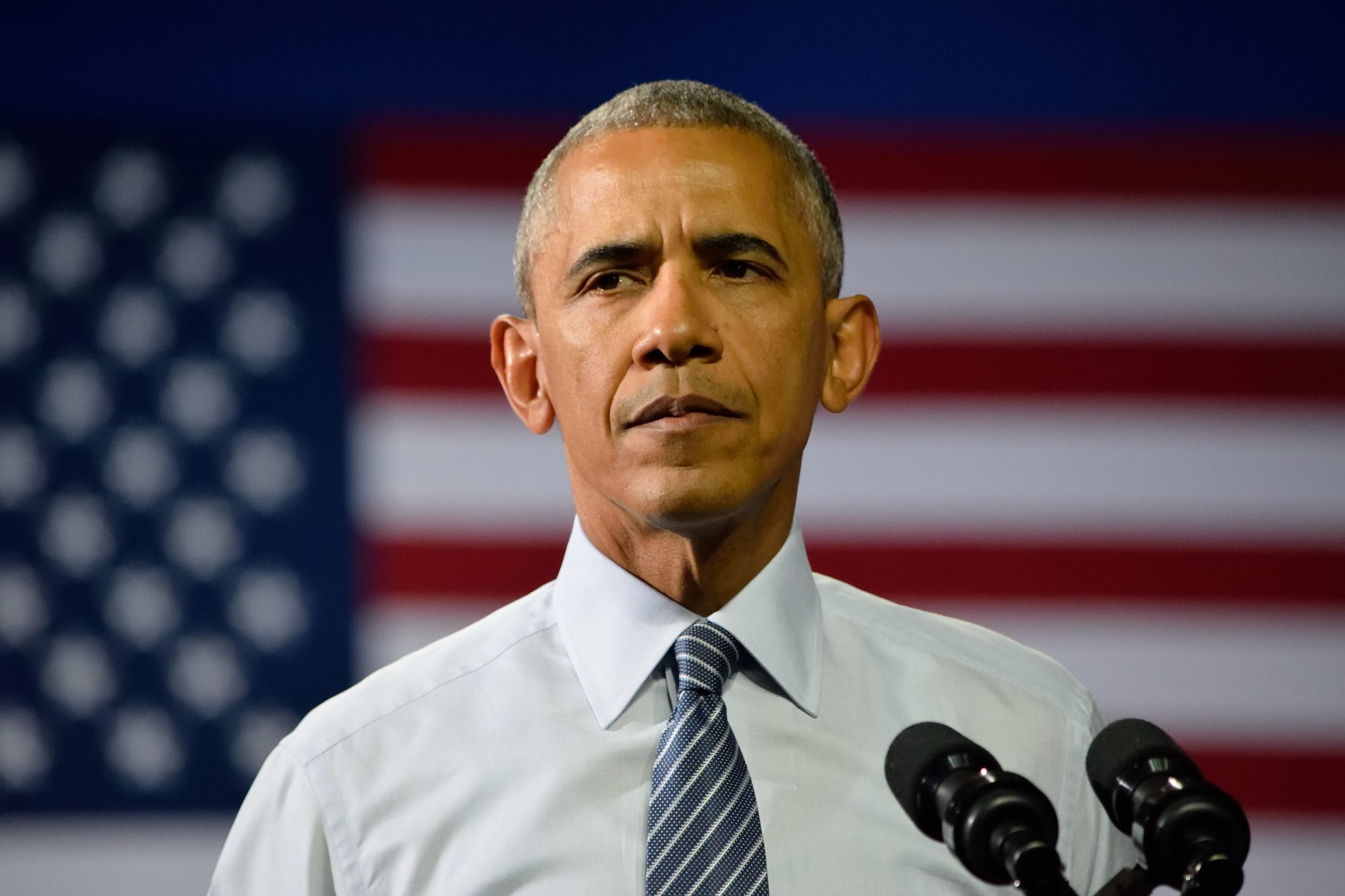 The impeachment trial of Donald Trump is little more than a show trial, a ruling class railroading that bears no relationship to reality. Given the trifle under examination, one can only laugh at the gravity of the Democrats’ rhetoric. It is like watching a prosecutor rend his garments over a jaywalking violation.

As the party of projection, the Democrats can always be counted on to strain at the gnat and swallow the camel. They fulminate over Trump’s alleged attempt “to pressure an ally to investigate a political rival.” Never mind that Ukraine didn’t feel pressured and that no investigation occurred. Moreover, didn’t the Democrats tell us in the aftermath of Spygate that a president has an obligation to use allies to investigate potential corruption, even if that involves a political rival?

The Obama administration’s investigation of the Trump campaign, the Democrats argued, wasn’t an abuse of power but a discharge of high duty. They applauded John Brennan, the most partisan CIA director ever, for relying upon supposed intelligence from “trusted allies” to prod the FBI into launching the operation Crossfire Hurricane against Trump.

The Democrats have impeached Trump for merely contemplating something that Obama actually did. And in Obama’s case, the abuse of power was altogether real: it resulted in a massive violation of civil liberties. Obama’s FBI falsely claimed that four members of Trump’s campaign were probable Russian agents. None of them were. Oops. Oh well, the Democrats said. Obama had an obligation to check out the hunches of John Brennan and James Comey.

By contrast, Hunter Biden’s corruption wasn’t conjectural. As even Obama’s State Department acknowledged, his “work” in Ukraine reeked of improprieties and influence-peddling.

It is hilarious to watch Democrats speak of the Bidens as above reproach. In truth, Joe Biden stands at the center of a family of crooks who have spent decades trading on his last name. In Peter Schweizer’s new book, Profiles in Corruption, he writes that the family’s wealth “depends on Joe Biden’s political influence and involves no less than five family members: Joe’s son Hunter, daughter Ashley, brothers James and Frank, and sister Valerie.”

His sister, for example, has headed up a political messaging firm, to which “two and a half million dollars flowed … from Citizens for Biden and Biden for President Inc. during the 2008 presidential bid alone,” Schweizer writes.

Meanwhile, Biden’s brothers have capitalized on his last name through a variety of lobbying gigs and sketchy businesses. Just as Hunter Biden got a $1 million job on the board of a natural gas firm without a lick of experience in that field, so Biden’s brother James became an executive at a construction firm even though he had little to no experience in construction, according to Schweizer: “James Biden was joining Hillstone just as the firm was starting negotiations to win a massive contract in war-torn Iraq.”

Brother Frank, though he had no experience in education, used his last name to get a job with a dubious charter school management firm that raked in millions of dollars from federal grants during the Obama years — all while his brother feigned opposition to such expenditures.

Had Ukraine investigated the Bidens, it would have found plenty of corruption. In Spygate, Obama officials turned to foreign partners and found no Trump–Russia collusion. Yet Brennan and Comey launched an insanely invasive investigation against Carter Page and company anyway.

That constitutes the most audacious act of political espionage since Watergate. But Obama’s halo remains untarnished, according to the same media that wants Trump drummed out of office for harboring “bad thoughts.”

On the Democrats’ elastic abuse-of-power impeachment standard, Obama could have been impeached on countless grounds. Instead, they build monuments to him and shield him from any questioning about Spygate. While Democrats rattle on about imaginary “schemes to interfere in our election,” they ignore the biggest one of all.