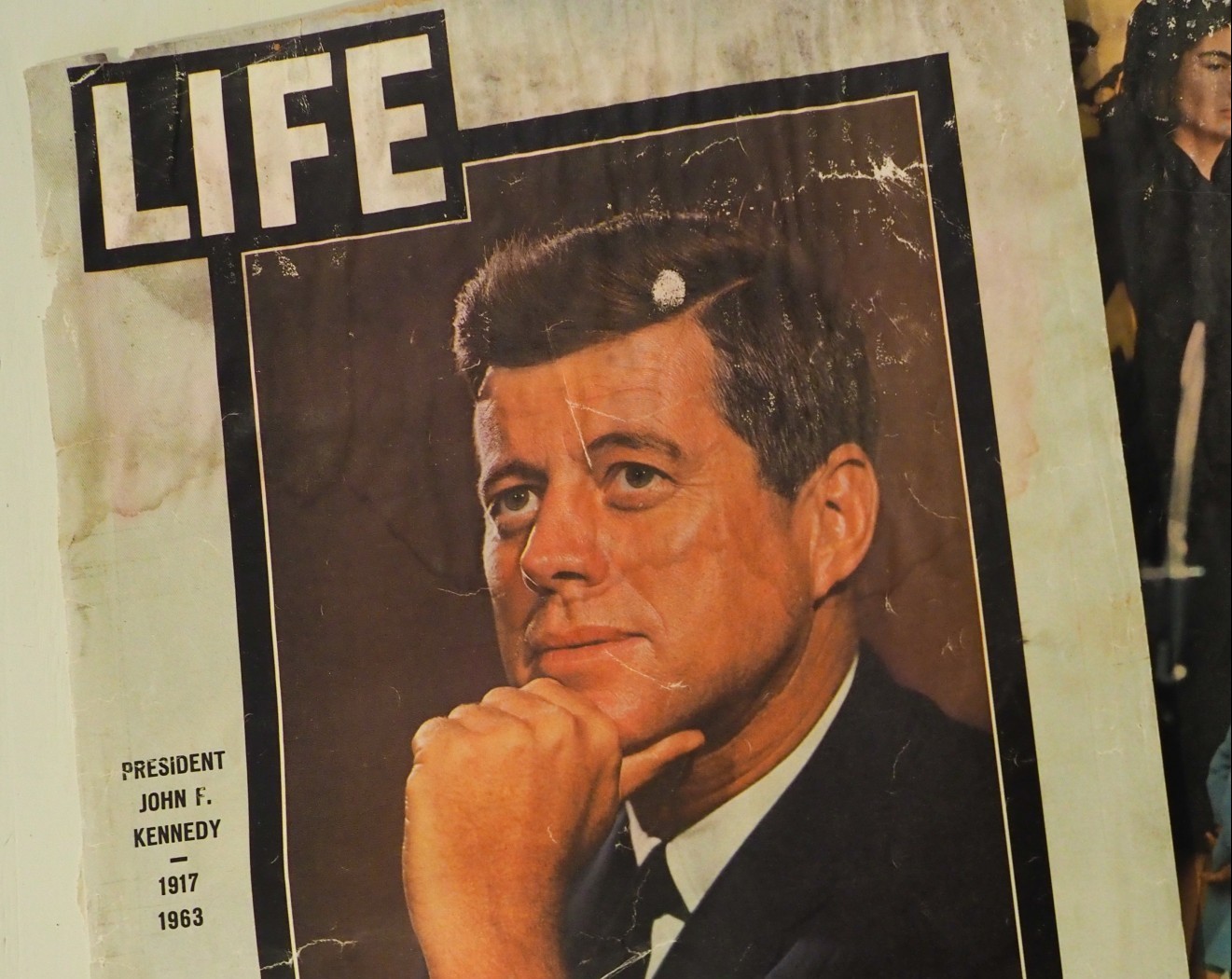 WASHINGTON — I am engaged in reading a very fine book by my colleague Paul Kengor. It was written six years ago, so do not feel bad if you missed it. You still have time.

It is called A Pope and a President. It covers the lives of John Paul II and Ronald Reagan, and, as its coverage is chronological, I just read its treatment of the assassination of President John F. Kennedy. This will be the umpteenth time that I have read about the assassination of JFK, and frankly I did not learn anything more than in earlier accounts. JFK was shot by a lone assailant, the despicable Lee Harvey Oswald. Other presidents have been shot by a lone assailant. In fact, Reagan and John Paul were both shot by lone assailants and fortunately survived. Yet for some reason JFK’s assassination was unique. It set loose a plethora of conspiracy theories for which there are a plethora of believers, probably millions, perhaps worldwide.

READ MORE: The Kennedy Assassination Is Back in the News

I have come to the conclusion that JFK’s death inspired so many conspiracy theorists because of the bungling of the Warren Commission and of the nation’s liberals in general. Liberals dominated the commission, and they also dominated the news coverage of the event. People like Chief Justice Earl Warren and journalists like the New York Times columnist James Reston had always been suspicious of Americans living in the South, the Midwest, and the far West. The fact that the event took place in Dallas further alarmed these East Coast popinjays. They feared that once the red-blooded Americanos focused on Oswald’s links to the Soviet Union, there would be no stopping those ruffians as they edged toward war with Russia. Even the Russians feared it. The result was all kinds of confusion from people such as Warren, Reston, and, of course, the Russians.

Kengor in A Pope and a President asserts: “With a more-than-receptive audience on the American left, the Soviets wasted no time doing what they did best: concocting disinformation. If the American left was looking for conservative culprits in the Kennedy killing, the Kremlin was more than willing to conjure them up.” Kengor quotes KGB officer Oleg Kalugin, speaking years later, rendering a long list of lies about the assassination that ends with Kalugin saying, “In the end, our campaign succeeded.”

Yet the American Left also contributed to the confusion. The same afternoon of the assassination, the eventual eponym of the Warren Report, Earl Warren, blamed JFK’s death on “the hatred and bitterness that has been injected into the life of our nation by bigots.” And forget not then–Democratic Sen. Mike Mansfield at the president’s funeral attributing the shooting to “bigotry, hatred, and prejudice.” Moreover, the media had a role in the confusion. On the first page of the New York Times, the celebrated Reston “lamented the ‘violent streak’ and ‘strain of madness’ plaguing America, which he placed at the feet of ‘extremists on the right.’” Nowhere in his column did he mention that Oswald was a communist.