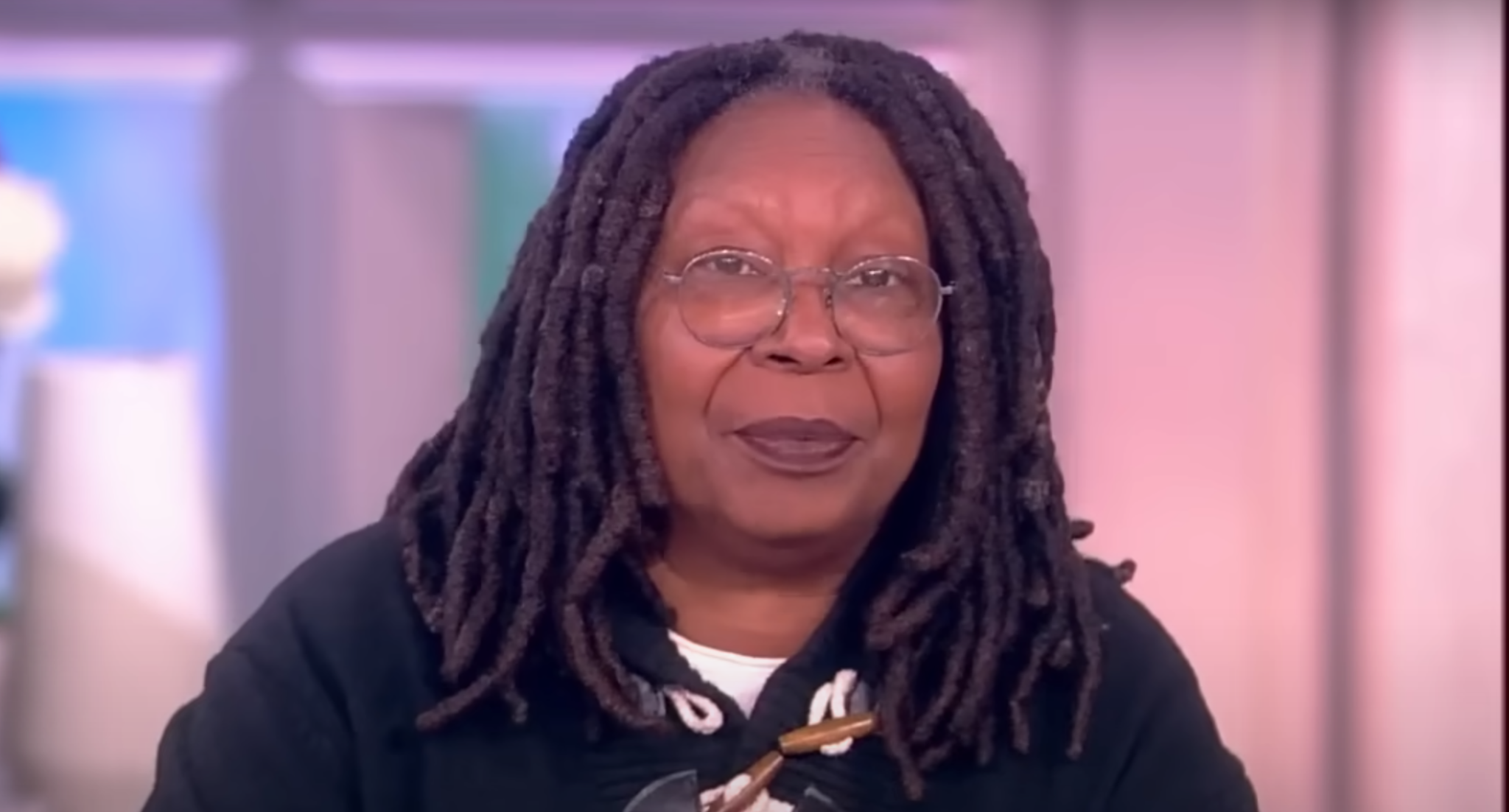 One of America’s finest minds on the subjects of constitutional law weighed in Monday on the legality of Joe Biden storing classified documents in unsecure locations.

“Presidents and vice-presidents can declassify these,” Whoopi Goldberg informed on The View, adding, as an apparent dig at Donald Trump,” just “not with their brains.”

Goldberg maintained that the level seriousness of the documents matters.

She added: “I wish they would say all that while they’re explaining what’s going on, because if you say, you know, a ‘classified document,’ everybody goes, ‘Oh my God, How dare he keep that?’ And if these guys can declassify — presidents and vice presidents can declassify — are we chasing our tail with some of this?”

House Republicans Stand Up for Newsmax — And Free Speech

Norwegian Government Funds Study on Whether White Paint Is Racist