Quality Journalism Should be

Good journalism reports the facts. Good commentary makes one think. Great journalism and commentary capture the truth. The American Spectator has a great journalistic tradition. Readers leave with  understanding of the issues and a more enlightened point of view.

From the standpoint of the American Spectator, it’s an amazing group of people and it shows you what you can do if you let this great country go. If you unleash the spirit and the brain of everyone in this country. 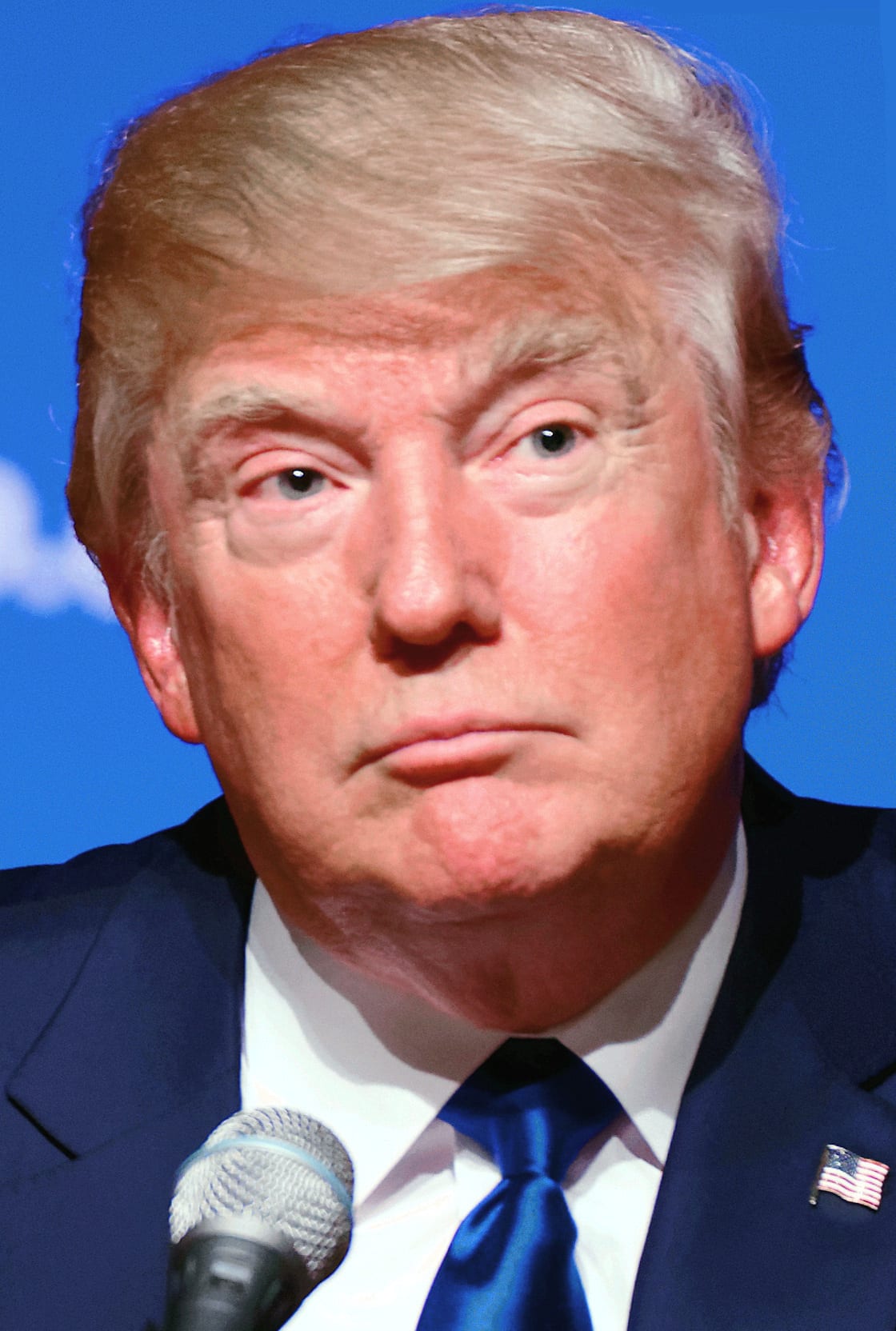 Donald TrumpPresident of the United States
The American Spectator is a tremendous magazine, a tremendous website, which has been around almost as long as the National Review, the American Spectator has stayed true to the principle through all of it, largely due to the leadership there by Bob Tyrrell and Wlady, I would suggest that you bookmark it. 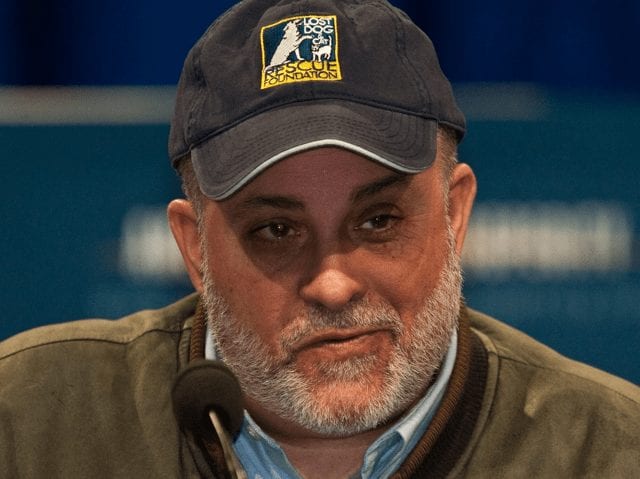 Mark LevinFamed Conservative Commentator
The American Spectator cuts through the nonsense of news and world events to go right to what is really happening in the United States. 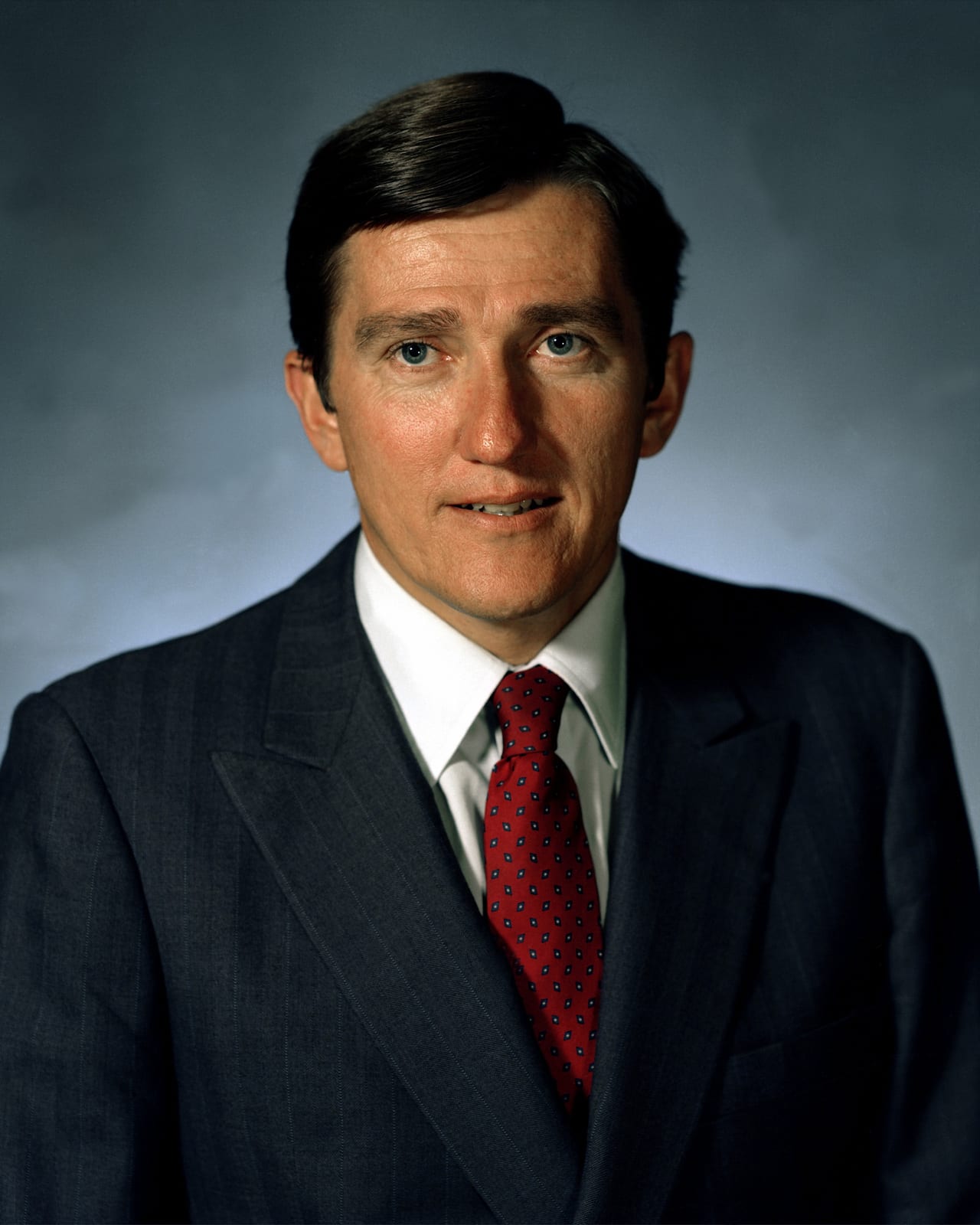 The American Spectator was founded in 1924  by George Nathan and Truman Newberry over a cheap domestic ale in McSorley’s Old Ale House. In 1967, the Saturday Evening Club took it over, rechristening it The Alternative: An American Spectator, but by November 1977 the word “alternative” had acquired such an esoteric fragrance that in order to discourage unsolicited manuscripts from florists, beauticians, and other creative types, the club reverted to the magazine’s original name. Published remarkably without regard to gender, lifestyle, race, color, creed, physical handicap, or national origin.
The American Spectator Foundation educates the public on new ideas, concepts, and policies that favor traditional American values, such as economic freedom, individual liberty, self-sufficiency, and limited government.  To this end, the Foundation also trains and cultivates young writers for careers in journalism and serves as an outlet for a host of both young and established conservative writers and thinkers.