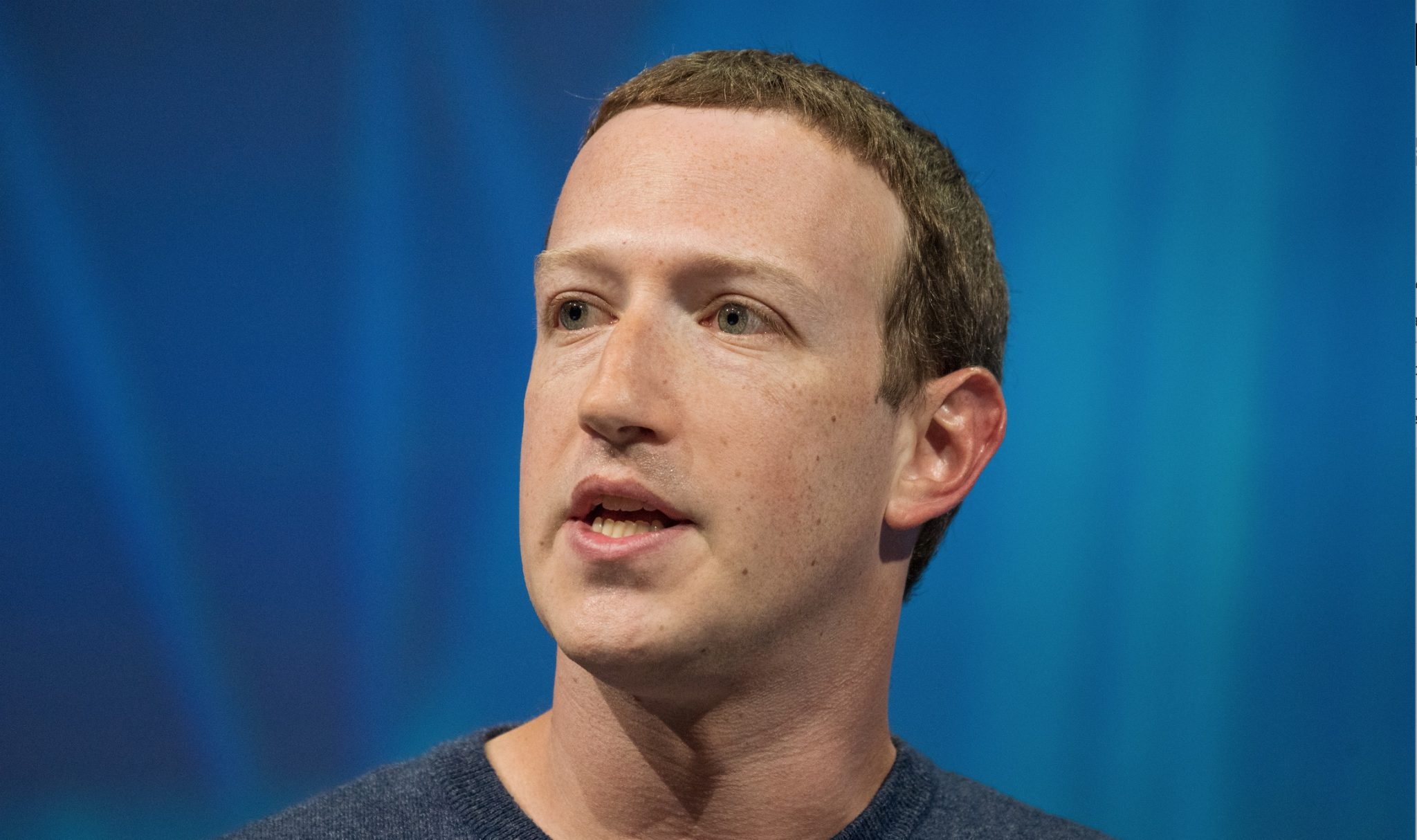 The New York Post headlined the story this way:

The story said, in part, this, bold print for emphasis supplied:

The social-media company has removed events set up by protestors in states such as Nebraska, California and New Jersey, where thousands of protestors — masked and unmasked alike — have gathered in the hopes of opening up the country in the midst of the coronavirus pandemic.

“Unless government prohibits the event during this time, we allow it to be organized on Facebook,” a company spokesperson tells The Post. “For this same reason, events that defy government’s guidance on social distancing aren’t allowed on Facebook.”

Translation: Facebook is letting government — state governments in this case — determine what protestors can — and cannot — say on Facebook. God forbid some American out there has the nerve to disagree with “government guidance.”

This is a classic example of government-driven anti-free speech/anti-free press censorship run amok — and it isn’t supposed to be running anywhere in America in the first place. It is not — decidedly not — about a private company deciding what they will and will not allow on their website.

Who is kidding whom here? There is no politician in a place of government authority who likes having his or her actions protested. Which the Founding Fathers knew well from their protests against King George — and it is exactly why the First Amendment was written in the first place. It is exactly why I saw up close and in person a “Re-Open” rally on the steps of the Pennsylvania State Capitol building in Harrisburg on Monday. The groups had organized on Facebook, and thousands of peaceful, patriotic Pennsylvanians showed up to challenge the decisions being made by Gov. Tom Wolf. Bravo to them for standing up for their right to protest.

Over here at the First Amendment Encyclopedia is this about James Madison, who wrote it. It says, among other things, this — with bold print for emphasis supplied:

James Madison (1751–1836), the chief author of the Bill of Rights and thus of the First Amendment, was the foremost champion of religious liberty, freedom of speech, and freedom of the press in the Founding Era. Madison played a central role in drafting, explaining, and ratifying the Constitution; after it was ratified he sought to reassure its critics by adding guarantees of fundamental liberties.

His life’s work, as statesman and as political theorist, was to secure the American revolutionary experiment by guarding against its own potential weaknesses and excesses. Republican government was endangered, he believed, if unrestrained majorities violated the rights of individuals or if elected officials were immune from the scrutiny of a free press.

Organizing protests to protest the decisions of elected officials is precisely what all these organizers of these “Re-Open” rallies were about. There is no way in the world that the governor of a state gets to be “immune from the scrutiny of a free press” because his or her constituents want to protest his or her policies.

The danger here is obvious. Who runs Facebook? Mark Zuckerberg or the governors of X number of American states?