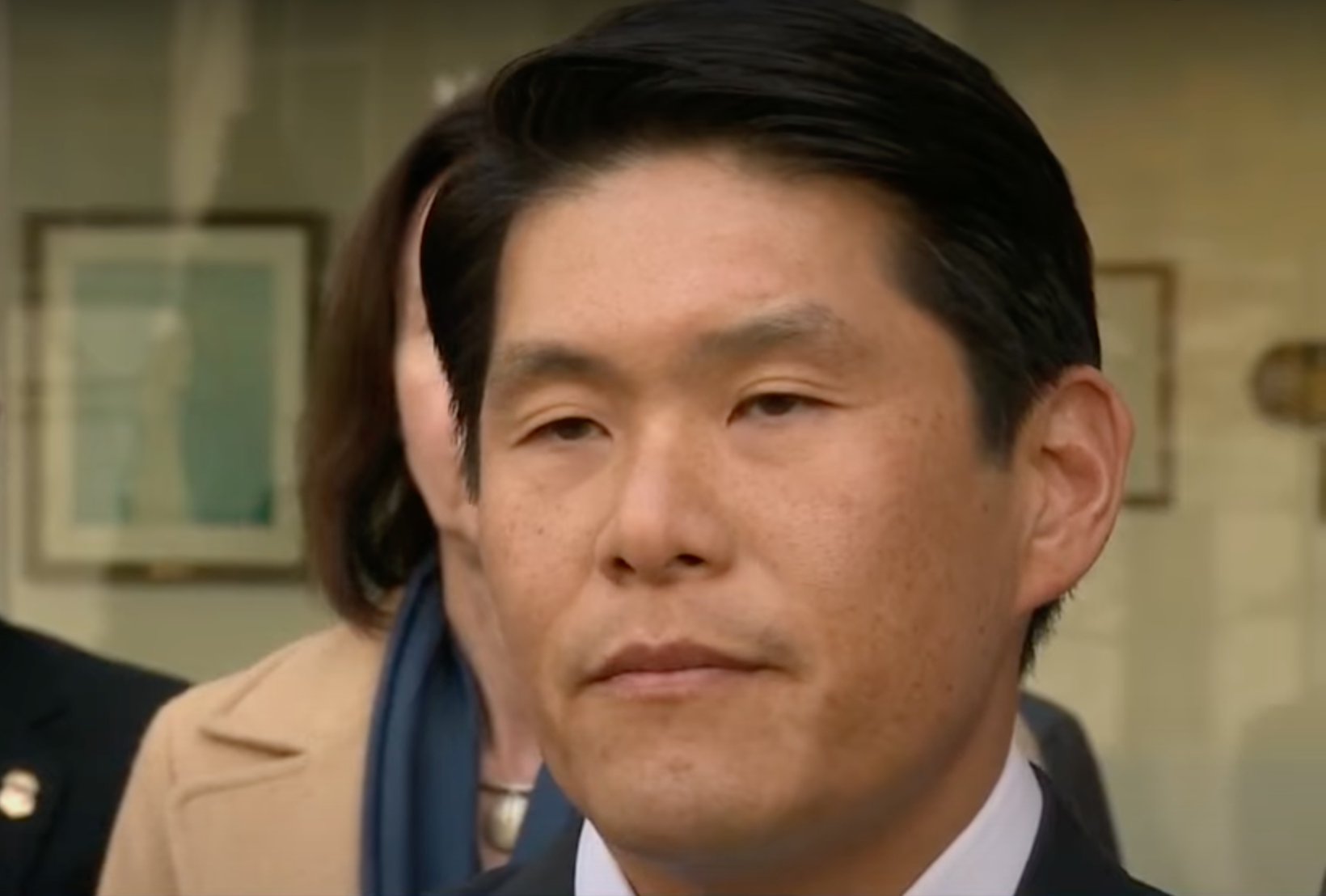 Who did Attorney General Merrick Garland appoint as special counsel investigating Garagegate? Him, by which I mean Hur — Robert Hur to be precise.

On the one hand, he succeeded Rod Rosenstein as U.S. attorney for Maryland and worked for Christopher Wray for many years. On the other hand, he clerked for Chief Justice William Rehnquist and Ninth Circuit Judge Alex Kozinski.

While the former set of facts screams the title of the best song by the Chameleons, the latter ones, particularly his association with Kozinski — once long favored by right-wingers of a libertarian bent for a spot on the Supreme Court — suggests Hur likely shares beliefs with many readers.

Predicting Mega Millions winning numbers seems as safe a bet as forecasting how such law careerists conduct themselves in office. But one can at least exhale knowing that Hur did not come out of Perkins Coie or the ACLU.