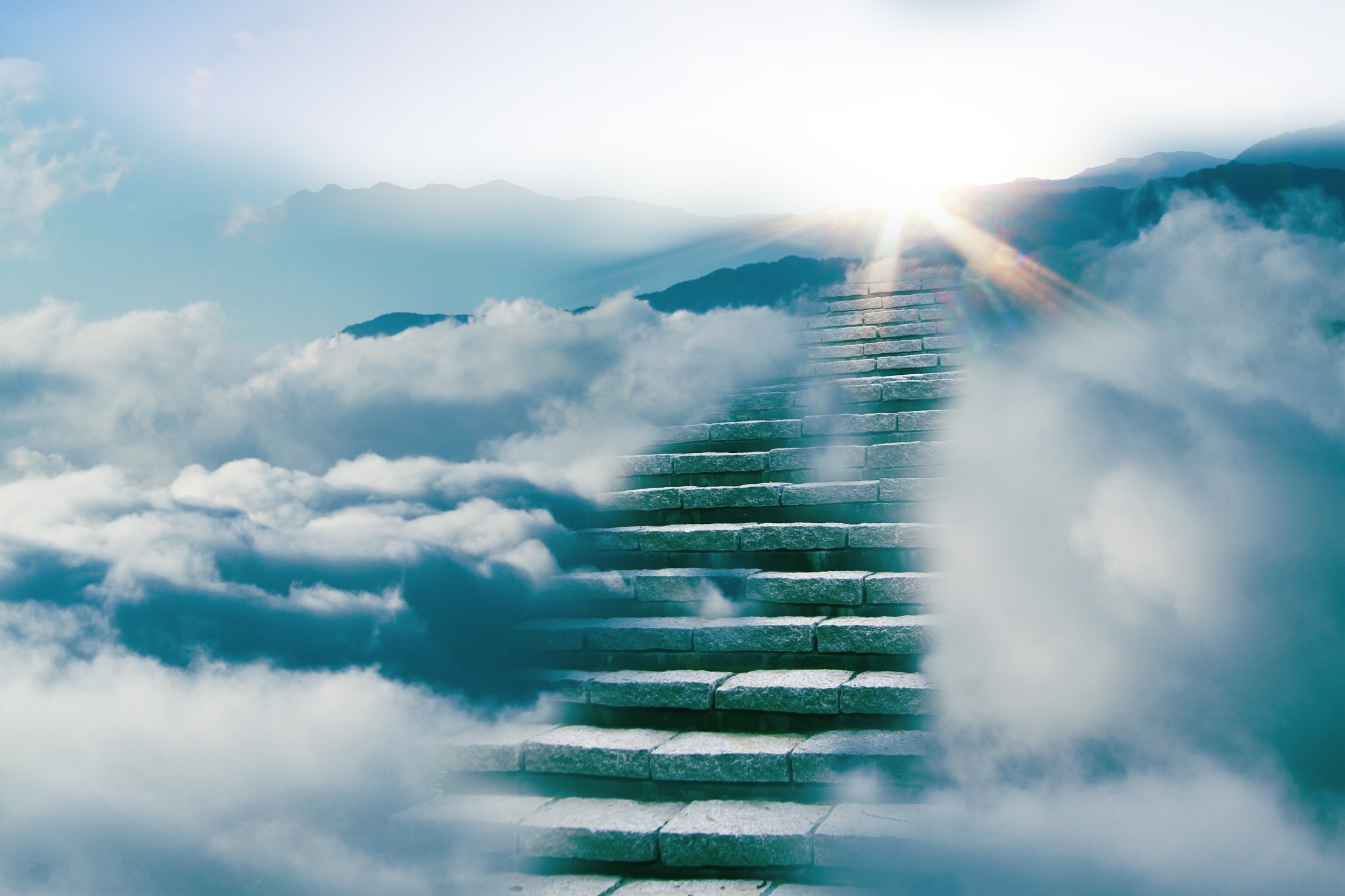 As the heat rises, the newspapers fill up with news that leaves us frozen. We run out of adjectives. The official classifiers can no longer find labels to describe such crime: “domestic violence,” “gender violence,” and “family violence.” The answers are increasingly void. As void as the possibility of finding any kind of rational justification for a father or a mother killing their own child. Rationality, often so dangerous, demands answers and yearns for reassurances. But the heart, often so true, offers only tears. Whoever listens to one’s heart rarely goes astray.

Madness is an undesirable state. A world of causes, not always random. It is not by chance that this century is a factory that churns out lunatics. Because when the heart is twisted to the extreme, it embraces madness to evade reality. And yet, they are the exception. I do not believe in this alleged wave of aggressive madmen, capable of killing their children with a saw, hanging their parents, or disposing of their newborn children down the drain.

First of all, this troubled and treacherous century has stripped man of his dignity. We are no different from a rock or plant. We accepted, as if it were perfectly normal, the terrible absurdity of murder for reasons of convenience: murder inside the womb is not infanticide and does not move anyone on mid-afternoon TV, while the murder of a newborn will still make the audience tremble. The despicable irrationality of rationalism. The bloody guillotine of those who call themselves enlightened. The expected triumph of amorality. The silenced ignominy of our time.

In China, the thousands of mothers who flush their newborn babies down the toilet every year are not crazy. Memorize it once and for all: they are not crazy. They have had all conscience snatched away from them, they have been inoculated with fear, and the single dogma of communism has been nailed to their foreheads. The prohibition to bear children, the condemnation of motherhood. There is no other way. Individuality is dead and the worst kind of equality is elevated to supreme unquestionable truth. Only numbers remain, like license plates in a car cemetery. A floral arrangement for the pagan sacrifice to the god State. And so they fall in China like flies. And yet, the Chinese are not the exception: the entire West is intoxicated with the same poison that despoils human dignity and eliminates any recoil of the conscience. It is the most devastating cocktail of death.

This is just a serene reflection for those who want to listen. With no safety switch from our consciences or natural law, and the two major beacons that illuminate good and evil in this darkness having passionately embraced the poison of relativism, humankind is exposed to its primitive state, and the most nauseating of crimes is presented in any corner of the earth as if it were a common “failure of the system.” And yes: it is progressivism that invented the rational justification of crime outside of morality.

The steamroller disguised as rights, universal love, and progress plows over the last moral references of our society without considering even the most elementary consequences and with the painful complicity of those who believe that nothing is so bad. And the ground is left fertile for hatred: the heart has not killed anyone, reason is the monster that, conceited, drags a bloody trail through the centuries.

It is celebrated that schools move away from moral teachings and crucifixes are erased from every place they can be erased from, as if that makes us freer, more peaceful, or more equal. But this trap hides only one truth: less God and less morality means fewer ideals to hold on to in order to fight for good. It makes for, in the end, a society of lobotomized masses, incapable of thinking for themselves, who live too tightly tied to a flag to dare shut themselves up alone with their conscience. An inevitably worse society that, due to the original sin of pride, inevitably believes itself to be better.

Itxu Díaz
Follow Their Stories:
View More
Itxu Díaz is a Spanish journalist, political satirist, and author. He has written 10 books on topics as diverse as politics, music, and smart appliances. He is a contributor to The Daily Beast, The Daily Caller, National Review, American Conservative, and Diario Las Américas in the United States, as well as a columnist at several Spanish magazines and newspapers. He was also an adviser to the Ministry for Education, Culture, and Sports in Spain.
Most Popular
1
Dismal Science
The Biden Administration: Sophistry in Motion
by Frank Schell