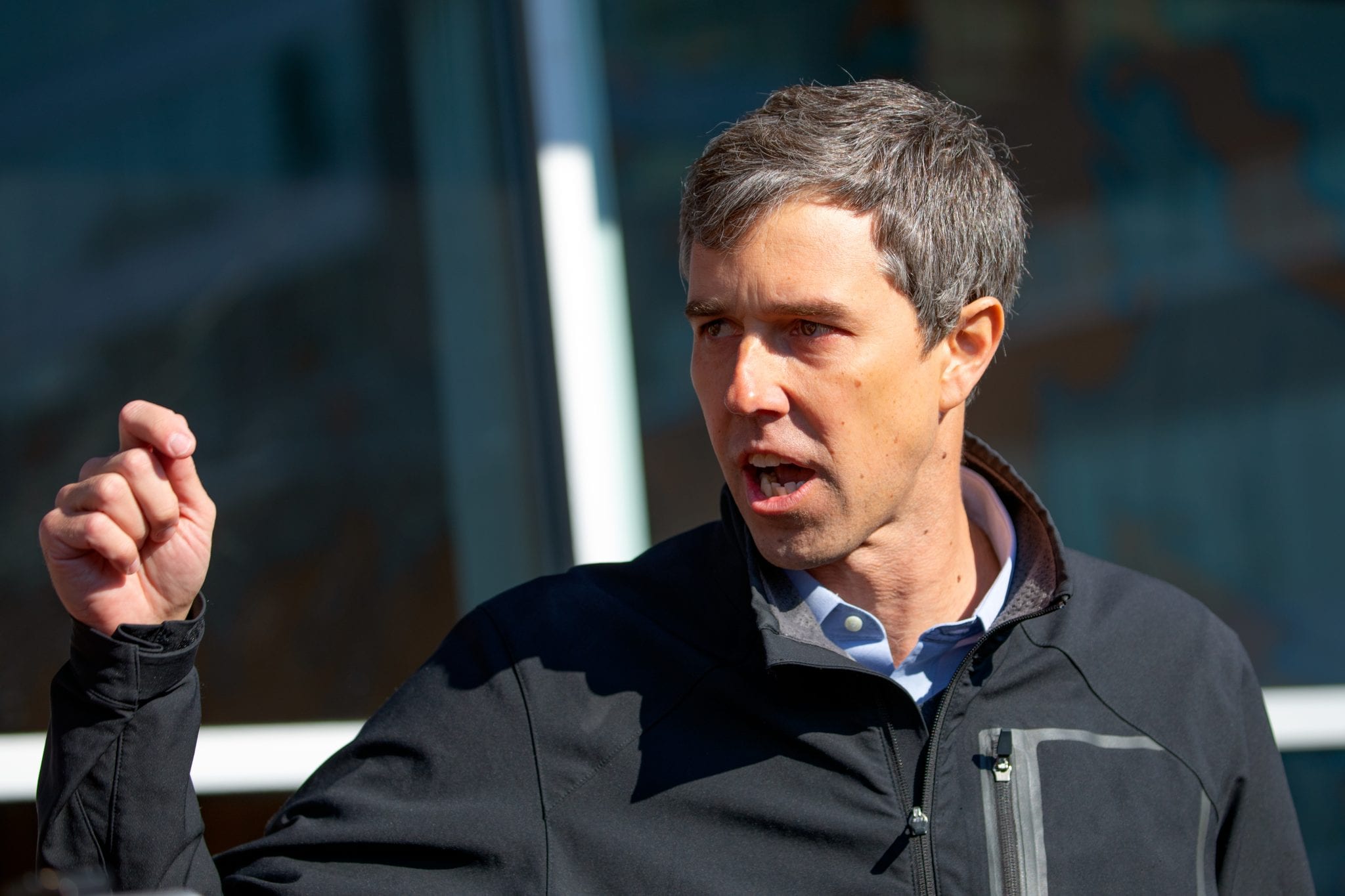 At its best, Robert Francis (“Beto”) O’Rourke’s high-octane assault on religious freedom calls for brandy and an extended lie-down in a dark room. That’s the best that can be said of it. Its worst has to do with the disdain a mid-level presidential candidate exhibits for supernatural religion itself.

That’s if he really meant what he affirmed, at a CNN town hall, about the necessity of stripping federal tax exemption from churches profoundly serious about the need for moral arrangements long honored (e.g., two-sex marriage) and now heatedly contested.

You never really know about seekers after high office, who as a class are given to saying all sorts of things. We may hope Beto, the ex-El Paso congressman, having failed to light up the sky with national excitement over his presidential prospects, was just popping firecrackers, hoping to get noticed.

Noticed he got, and not in a nice way. It appeared to Christians of a more conservative disposition than Beto’s that the candidate was urging punishment of religious Americans un-signed up for the same-sex marriage agenda. Said Kelly Shackelford, whose First Liberty Institute defends in court the right to religious freedom: “Beto O’Rourke’s threat is a direct affront to the constitutional guarantee of religious liberty.”

A surprised Beto sought to explain. Why, it wasn’t religious liberty he wanted to restrict. It was discriminatory actions and activities that followed from no-longer-favored religious teachings. Under the Beto program, you could believe anything you liked (however bigoted and backwards) about the new dispensation on LGBTQ issues and rights. Just don’t try doing anything about it at taxpayer expense! The Beto program holds that public policy trumps religious belief. Watch it, Reverend.

Beto’s chances for the Democratic nomination, never compelling to begin with, partly in view of his sparse credentials, cannot have been strengthened by this calculated outburst, the fundamental meaning of which makes no sense. The irrelevance of religion to the human condition, and specifically to the interests of a free people, is the point that underlies the O’Rourkian rhetoric.

Religious people, O’Rourke is saying, couldn’t possibly have anything worth hearing on a public question absolutely clear to Robert Francis O’Rourke. We don’t need these folk, it would seem. Bad enough to have ’em around the place. We sure as the world don’t need to accord them a tax exemption for their unprogressive thoughts and ideas.

The American tradition, as many still remember, is a tradition that welcomes religious insight. Why, if not, would we gratify our religious institutions with exemption from federal taxes? We do so because, without restricting religious expression to one species, one creed, one formulation, we view connection with the spiritual world as valuable to the secular world.

We think God a not insignificant player in human affairs. Did he create man and woman? He might in that event have useful thoughts on the mission of man and woman, and on their relationship to each other. If so, there would seem the need to hear Him out — even to act upon His ideas. So the Founders certainly thought. Washington, Adams, Madison, Patrick Henry, and so on down the line — the men who made America made room in its institutions and civil guarantees for whatever obligations, whatever responsibilities, He might lay upon the people of America.

Beto — an odd name and presence to introduce in the midst of a conversation about such figures — seems to believe political institutions in a land of liberty need no counsel about notions unsubjected to inspection by the Supreme Court or Congress. A President O’Rourke, if we were to have one, could doubtless carry on just fine without spiritual analyses.

Maybe he could, the nation having undergone vast changes in the past half-century or so: no prayers in schools, no constraints against the taking of unborn life, no preferences for moral teachings knocked down by the courts and disfavored by the media.