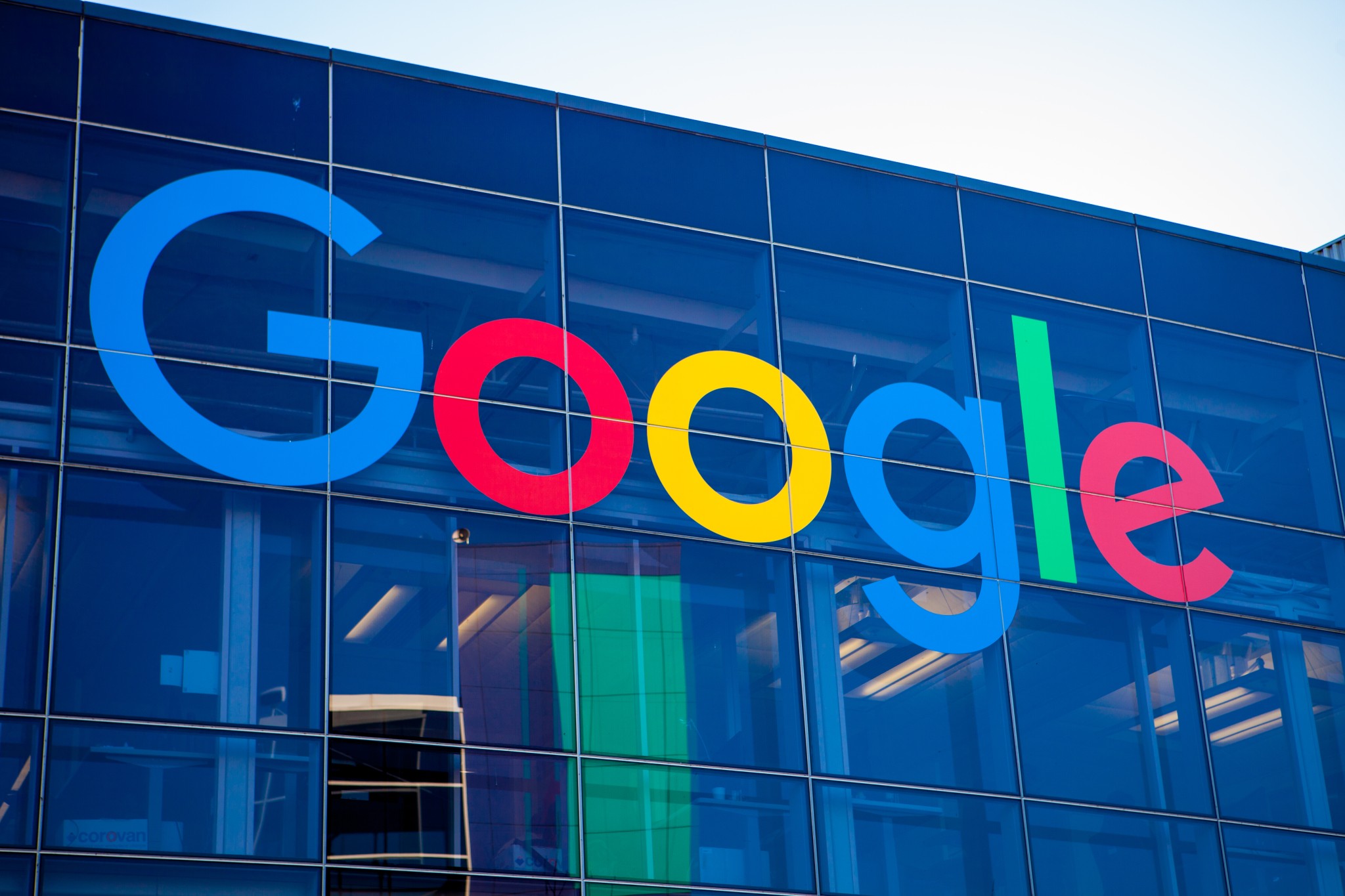 There are people who talk nonstop with their dogs and cats. When I get bored, I interrogate machines. My favorite is Google Trends because it shows a lot of things that Democrats would rather you didn’t know. For example, it demonstrates that the main concern of the American people has to do with their sports team and not with sex-change operations and things like that. This leaves Democrats deeply disappointed. A contemporary Democrat is someone who firmly believes that people get out of bed, kneel in front of a picture of the ozone layer, and beat their chests while apologizing to Pachamama for climate change.

With one eye on the elections, I asked Google a few questions, paying special attention to the search trends of American users, and the answers are interesting, to say the least. In the months leading up to the 2020 election, and using George Floyd’s death as an excuse, Democratic discourse focused on stopping the racism that Republicans supposedly encouraged, pretending that this was the country’s biggest problem. But the evolution of Google queries on “racism” reveals a fun fact: no one cared about racism in the least until the Democratic Party decided to bring it into the campaign to capitalize on Floyd’s death. And the funniest thing: that concern disappeared completely the same day Joe Biden became president of the United States, which places his government’s actions in the realm of the paranormal. To put it another way: the old zombie works miracles! As I am suffering a terrible flu (this article might turn out to be posthumous), this miracle has me now seriously thinking of catching a plane, turning up at the White House, and trying to touch the hem of Joe Biden’s robe in a desperate attempt to be healed.

The good thing with Google Trends is that, as long as no one bothers to manipulate the data, it exposes a stark reality: we know exactly when an issue is artificially introduced into the public debate or when it is really a true concern for people. As we have seen, racism, like its timely pre-election high, is an induced debate, but the opposite is true for the term “inflation”: it is a recurring, skyrocketing (one could say desperate) search since Biden came to power.

With the Democrats in the White House, searches like “high taxes,” “freedom,” and “cancel culture” have taken center stage, with huge spikes in the public debate during Biden’s tenure. The footprint of individual interests on Google shows that most people care about what affects them directly, not what the Democratic Party might eventually want to shoehorn into the public debate at any given time.

In the end, the good thing about the ill-fated presidency of zombie Biden is that citizens are no longer afraid of an alien invasion. It appears to be no coincidence that the hegemony of searches for “alien attack” over “zombie attack” has been reversed since Biden arrived at the White House, demonstrating that what citizens really fear today is not an alien invasion, which would be a lesser evil, but a zombie in charge of the country.

All in all, my favorite comparative search is the one that has to do with the climate emergency that supposedly keeps all of us awake at night. According to my research, over the past few years, Americans have been consistently more concerned about something as particular as “learning to crochet” than they are about the “climate emergency.” And certainly ranking far above the climate emergency, the bulk of U.S. citizens are far more sympathetic to scary events like a “broken nail” or an “itchy nose” than they are to carbon dioxide emissions.

When the Democrats implode on Election Day and fail to understand how it could have happened, it will be fun to remind them that, according to Google Trends, Americans spend far more time thinking and searching for “mandalas to color in” than they do meditating on weather emergencies and sex-change operations.