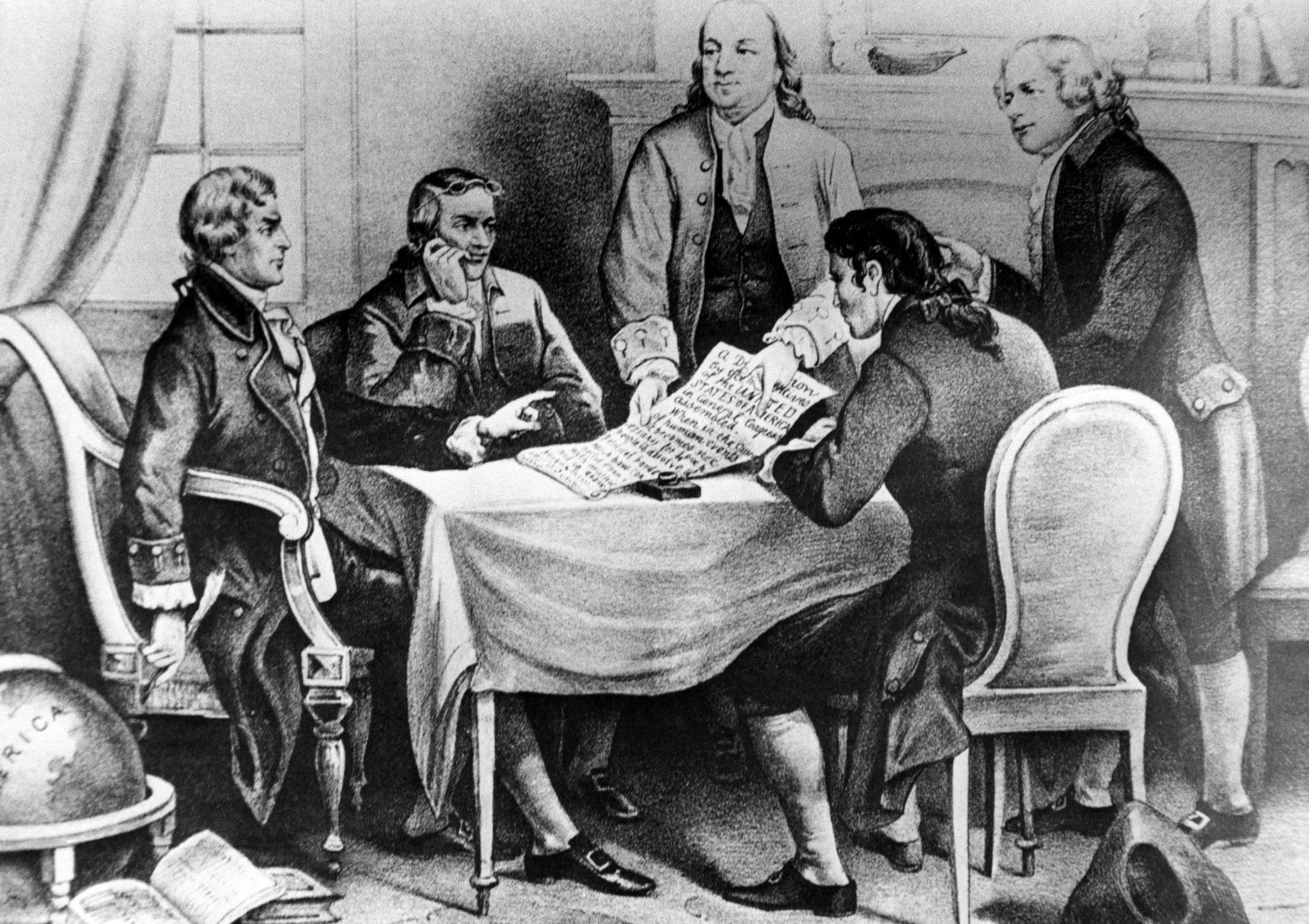 We celebrate July 4 as our Independence Day because that was the date of the formal adoption of the Declaration of Independence by Congress. The year was 1776, but the goal of establishing a government by which the people largely govern themselves was centuries in the making. Liberty and self-rule are part of man’s DNA. We inherited it from our Father in Heaven. As John Locke taught us, it is our “natural” state. But it was America that made that common dream a practical reality.

It was our forefathers who codified the way “We the People” would live and govern ourselves. It was our country that placed the citizen above her government and instructed those who would govern that their only objective was to secure and protect our natural rights of life, liberty, and the pursuit of happiness. It was our country who acknowledged that all men are created equal, an idea that was wholly uncommon throughout the world in the late 18th century.

In that year of revolution, my home state of North Carolina became the first to vote in favor of independence — doing so in March of 1776. Seven colonies followed suit and by June a five-person committee was established by the Continental Congress to draft a formal statement for our independence from Great Britain and its monarchy. That glorious and revolutionary declaration is the envy of the world. It is why we are the land of the free and the home of the brave and why immigrants all across this world dream of coming to our shores. It is because they know America is the place where they have the best shot at controlling their own destiny and seeking their own version of happiness. That’s not a guarantee, but it is a promise — a sacred promise made by men who wrote, “we mutually pledge to each other our Lives, our Fortunes, and our Sacred Honor.”

In these times of social unrest and civil strife — when forces not of good intentions are trying convince the nation and world of false ideas about our founding — the best thing we can do is turn directly to the words themselves. These are Mr. Jefferson’s words, and they are as important today as they were 244 years ago:

We hold these truths to be self-evident; that all men are created equal; that they are endowed by their Creator with certain inalienable rights; that among these are life, liberty and the pursuit of happiness; that to secure these rights, governments are instituted among men, deriving their just powers from the consent of the governed.

We must remain committed to these ideals. We must continue to strive, no matter how imperfectly, to be the place on Earth that delivers on its sacred promise to embrace freedom and equality. We must defend this promise from the dishonest and the misguided, who are doing all they can to undermine the ideals of America’s founding. We must do it now because we understand the past, present, and future are inextricably linked. What we do today will echo in time.

Jon Pritchett is CEO of the Mississippi Center for Public Policy.